UPI is a leader in India’s digital retail payments, processing record-breaking transactions worth INR 10 trillion in May this year. In this era of instant gratification, payment happens in real time with smartphone apps. However, until recently, this was not the case for feature phone users. They may be able to surf the web and amuse themselves (if they have internet access), but an instant online payment was beyond their grasp. At the same time, even in a rapidly growing smartphone market, the feature phone user market is still too large to ignore. The exclusion of feature phone users from digital payment initiatives would be a key obstacle in the government’s pursuit of its Digital India vision. That’s where UPI123Pay comes to help.

It is a big deal, and the central bank has already taken steps to improve efficiency.

On March 8, 2022, the Reserve Bank of India (RBI) together with National Payment Corporation of India (NPCI) launched UPI123Pay — a multilingual service option for 40 crore (400 million) non-smartphone/feature phone users to pay digitally without internet connection. While UPI payment was available on feature phones prior to this, it was tedious and costly. UPI123Pay is a three-step process of call, choose, and pay.

UPI123Pay is not the first attempt to get feature phone customers on board with UPI. NPCI introduced UPI to feature phones in 2016 via the *99# dialing option through USSD-based services. It did not catch up as envisaged because it was time consuming for customers and expensive for providers, prompting the makeover.

UPI123Pay allows users to make payments without an internet connection. Customers can use one of four options to make a payment:

The project intends to increase the pace of digital adoption in India by setting up an ecosystem that caters to a bigger audience, including rural and semi-urban areas. It seems the users are liking it this time. Within 20 days of the March 8 launch, over 37,000 individuals joined UPI and made around 22,000 successful transactions.

UPI123Pay offers compelling benefits to feature phone users that simplify everyday living. However, India’s diversity and scale means that government and its agencies will need to do more. They must make continuous efforts to form habits and change behaviors that drive adoption.

This will help increase demand, resulting in far larger transaction volumes. UPI is taking a major stride toward a future with more inclusive payments. The transaction volume in the next months will reflect the adoption rate and success of the initiative.

I am researching the evolution of payments in India. To begin with, I will publish a series of blogs on UPI in the coming days. Let me know what your thoughts are. I look forward to engaging with you on this topic. 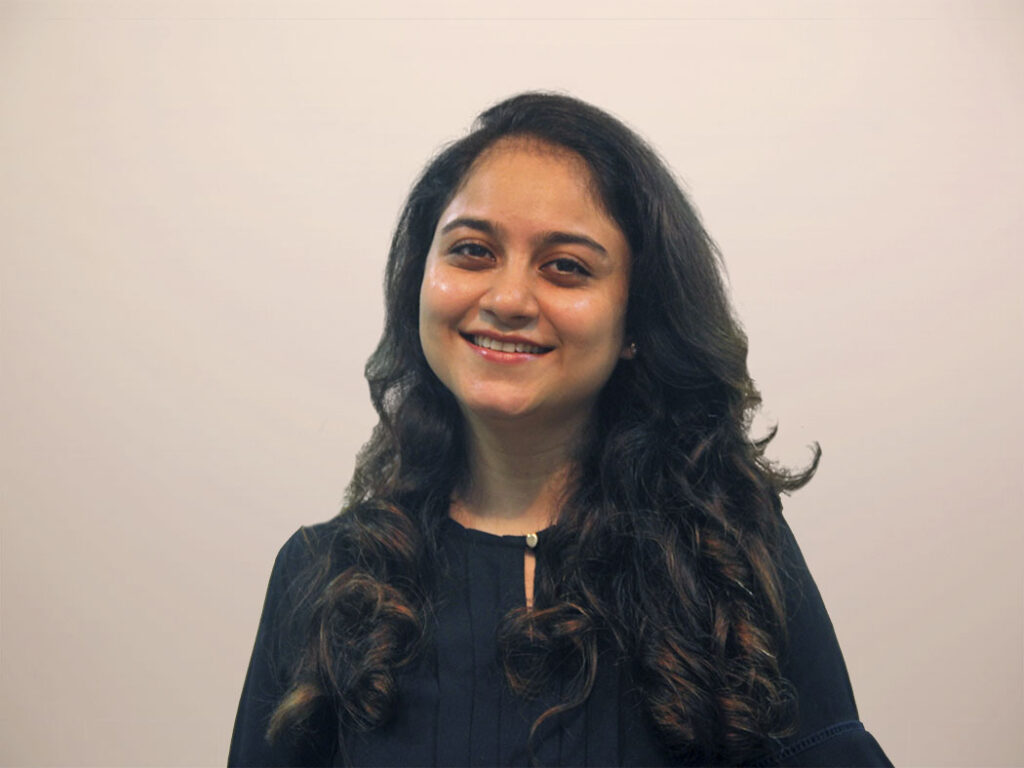 Meng Liu October 31, 2022
In 2023, the payments industry in APAC will turn away from envelope-pushing experiences and focus on modernizing its infrastructure. Learn more.
Read More