Have you downloaded COVIDSafe yet? Australia’s COVID-19 contact-tracing smartphone app was released April 26. To adequately support public health efforts, the government set a target of 10 million downloads, equal to 40% of the population. A month later, we are still over 4 million people away from that target.

As individuals have debated whether or not to download the contact-tracing app, more and more have been engaging with and listening carefully to security and privacy professionals, including friends and colleagues. Cybersecurity pros are now very clearly influencers, helping society in its quest to save lives.

So how did we get here? Being sought out as a trusted source of advice and guidance outside our own organizations is a far cry from our traditional “department of no” status. Over the past month:

What Does This Mean For Cybersecurity And CISOs?

In the past, cybersecurity’s reputation created problems. But as security professionals, we now have the opportunity to change that. How? By being visible, vocal, authentic advocates during this pandemic, and beyond, within both our professional — and, more importantly — personal communities. Here’s how: 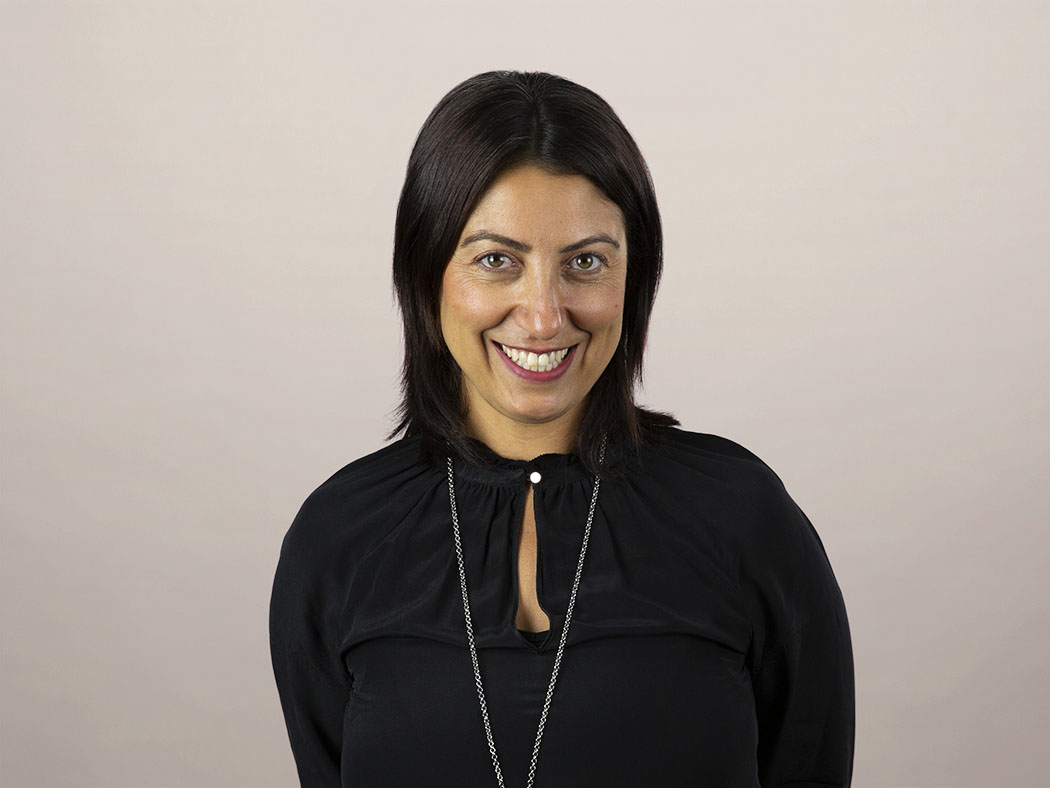 Shape How People Trust You

Enza Iannopollo 1 day ago
Our society is coping with unprecedented challenges. Your customers, employees, and partners are all facing growing uncertainties and concerns. Geopolitical tension, income inequality and job insecurity, social unrest, and misinformation and disinformation, you name it! In these challenging times, established societal institutions have often failed to unify and guide their communities. Trust has become more […]
Read More
Blog

Jeff Pollard May 10, 2022
Everything-eventually-becomes-a-service which Microsoft demonstrates by launching its own version of managed detection & response. We discuss what CISOs need to know, how it will impact the market, and what to look for next.
Read More