If you attended Dell Technologies World in May in Las Vegas, you’ll remember a unique moment during that event when Michael Dell, Pat Gelsinger, and Satya Nadella all joined each other on stage to describe some of the new ways their companies are working together to deliver end user computing tech to their customers. While Dell and VMware make total sense, anyone who’s followed the EUC industry over the years will remember it as a significant moment for Microsoft. Microsoft recognizing app and desktop virtualization as a viable strategy for end user computing? And it’s not just Citrix? I talked to more than a few attendees who agreed it was a big moment.

Fast-forward to last week, and the journey for Microsoft to embrace desktop and app virtualization continues:

Available in preview since March, WVD is comprised of two fundamental things:

Features currently under development but that will prove valuable for WVD customers include:

Is WVD A Sure Bet?

Before you go all in on WVD, it’s important to note that Microsoft is later to the game than others when it comes to cloud-hosted desktops and apps. In fact, we’ve been tracking the move to cloud desktops for at least five years (read our most recent report here), and products such as Amazon WorkSpaces have been on the market since 2014. While WVD is generally available globally today and customers can host user VMs wherever they want, management plane instances are only available in the US and EU, though Microsoft intends on expanding this quickly and has some nifty tools for analyzing end user experience the further VMs exist from the management plane. It’s also worth noting that customers still need to bring their own images, including apps, security patches, and other software, in order to use WVD.

It’s also worth noting that there’s at least 20 other cloud desktop players (see our recent “Now Tech: Cloud Desktops, Q4 2019” report) that will both compete with and build atop WVD. Some, such as Amazon WorkSpaces and Nutanix, will compete directly with the brokering service of WVD, while others, such as Citrix, CloudJumper, and VMware, will layer on additional capabilities on top of the OS entitlement, such as management, automation, security, etc. Our just-released Now Tech on this space details these vendors and loosely divides them into three categories:

So The Big Question Still Remains: What Should You Do?

My two cents: Whether WVD will work for you or not all has to do with your reliance on virtualization and your current Microsoft investment. In other words: 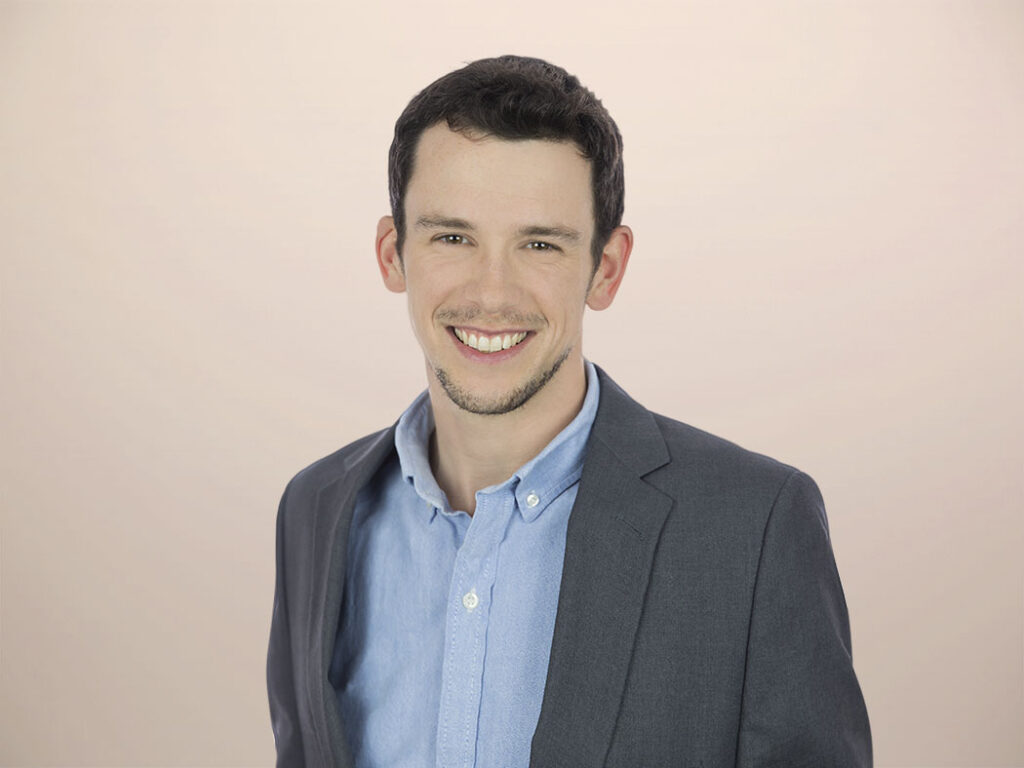 B2B Crisis Preparation: Anticipating Threats And Planning For Execution In A Serious Event

Learn the steps for developing a thorough crisis communications plan that provides the basis for sound decision making.

Cody Scott 31 mins ago
What do Live Nation’s Taylor Swift ticketing debacle and cyber risk have in common? Bad assumptions. Whether you confidently believe you can anticipate record ticket demand or believe your payment processing infrastructure is secure enough to handle it – that belief is based on an assumption. And that assumption is based on the past performance […]
Read More
Blog

Nikhil Lai 19 hours ago
The question I’m asked most often is “Is retail media overhyped, or is it the next big thing?” This question comes, in part, from media coverage and forecasts, including Forrester’s, that project a significant share of ad spend — nearly $100 billion, according to Boston Consulting Group — being absorbed by retail media networks (RMNs) […]
Read More