’ Twas the night before year-end, when all through the firm
Every rep was so nervous, lest their bonus be burned.
The pipelines were filled with all sorts of deals,
In hopes that quota attainment was real.

The contracts were sent to all of their buyers
Though concerns had been raised: Was the decision yet higher?
The last thing we’d want was 11th-hour snubs
That ruined our plans for President’s Club. When out of the blue our largest account
Uttered these words: “I want more discounts!”
Away from my cube I flew like a cat:
“Someone must have a solution for that!”

We’d been here before — we’d needed advice
For when buyers asked to lower the price.
But given the fact there was so little time,
Was there hope of some intervention divine?

And then in a twinkling, I heard in the hall,
“Enablement is here! We’re here for you all!”
As all the team’s heads were turning around
Onto the sales floor did our angels then bound.

Armed with their competencies narrow and broad
They knew that the sellers soon would be awed.
More rapid than eagles their offerings came,
As they empowered, enabled and called them by name!

Now, skills! Now, role-play! Now assets galore!
We’ve all been prepared for just this and much more!
To the video for practice! To the negotiating table!
Here’s all that you need! We know that you’re able!

As they drew reps together for collaborative huddles
I sensed they’d soon be no longer befuddled.
“Closing your deals may involve such a dance,
So, let’s get started and leave nothing to chance!”

“Draw up a list of their wants and their needs
To understand what’s behind this late deed.
Think like the buyer! Get in their shoes!
Then bring them a deal they just can’t refuse!”

“Follow this up with a customer story
That shows them a view of success and of glory.
Then just like getting to Carnegie Hall,
Practice, practice before your big call!”

They listened, they practiced, they went straight to work.
They realized at last the customer wasn’t a jerk.
The buyer just needed to show to their bosses
How the purchase they’d make would lead to no losses.

The sellers then helped create an assessment
Which showed a fantastic return on investment.
All parties won and nobody lost
And finally, they agreed on the cost.

The deal was then signed by the midnight hour
As the buyer was able to convince those in power
That price, value and long-term returns
Were addressed by their process and strongly confirmed.

The team could not believe their good luck
But it hadn’t been fate, to best practices they’d stuck.
Enablement had helped them out all aplenty,
So welcome to Winner’s Circle 2020! 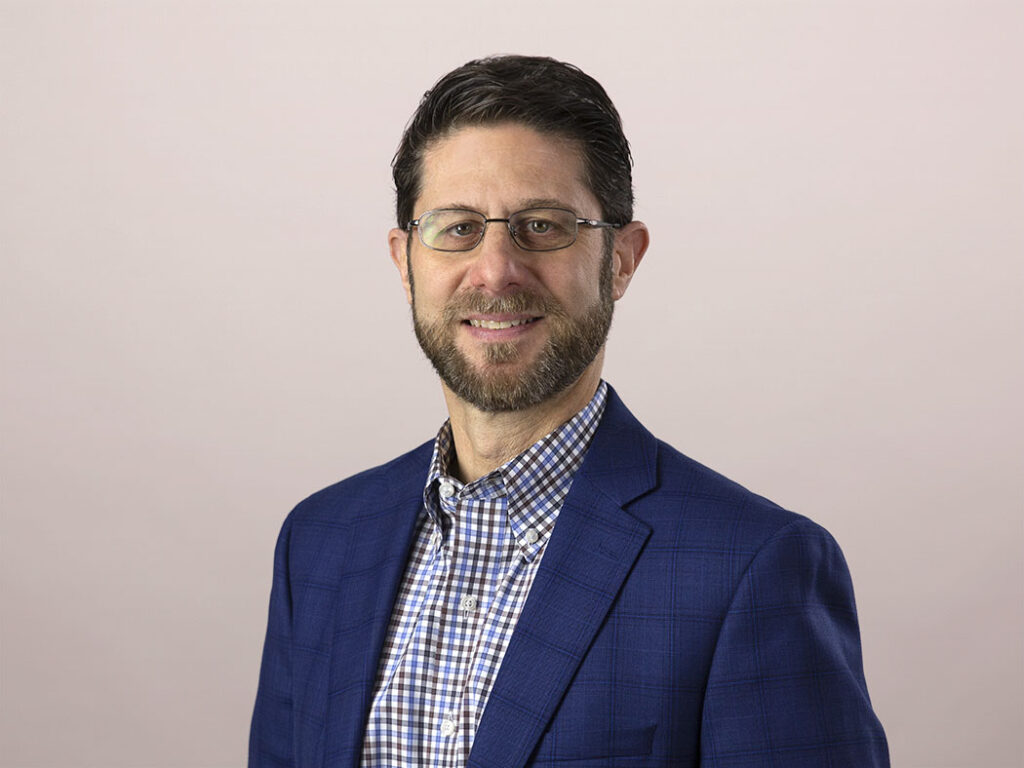 Tony Lam 4 days ago
An e-book is a great way to illustrate and add a bit of color to your TEI content. The digital content focuses on visually representing your TEI results and highlighting your customer quotes in a beautiful and easy-to-browse website-embedded format.
Read More
Blog