’Twas the night before product launch, when all through the team
Not a developer was coding, nor crafting a meme
The landing pages were posted on the website with care,
In hopes BANT-qualified prospects soon would be there;

The support staff were waiting on call at their desks,
While hoping the launch would not be a big mess
And marketers with personas, and I with my roadmap
Were hoping for revenue, acclaim and a nap.

When out on the web there arose such a fuss,
I wanted to see its impact on us.
Away to Twitter I went; did not stop,
Refreshed my feed twice and scrolled to the top;

The text on the page and ads that did show
Did not take away from GIFs down below,
When what to my wondering eyes did debut,
Our rival’s similar product launched before ours hit the queue.

With such a big launch coming up so quick,
I started to feel a little bit sick.
More rapid than cheetahs my emotions came
But I regained my composure and called out their names:

“Now, UX! Now, Product Dev! Now, Channel and Demand!
On, Sales! On, SalesOps! On, MarCom and Brand!
To the conference room at the end of the hall!
Let’s brainstorm ideas whether big or small!”

With markers in hand, I had struck the right chord,
When everyone arrived and turned to the whiteboard;
So up to the wall, in groups they then wrote
Each selected a spokesperson and one more to take notes.

And then, in a flash, I heard someone shout
The horrible idea that always comes out
(Well intentioned, of course, they just mean to be nice):
“Why don’t we just lower the price?”

The voices all stopped; all eyes turned to me
But who was suggesting this new strategy?
A hipster team member arose from his seat
Knit cap on his head and TOMS on his feet.

My eyes – how they widened! My head filled with rage!
To suggest such a change – right now, at this stage!
The business case was based on a big ASP,
And buyer research confirmed the price to a tee.

Before I could let the curse words pass my lips
A marketer spoke up – and what timing, at this!
“Fear not – their new product should not make us sour
And cause a big shift in our course at this hour.”

She was right! And I added, “Her words you should heed,
Our product much better addresses buyer needs.
They did launch their product, but from what analysts said
About it I think we have nothing to dread.”

The team spoke not a word, but went straight to their work,
(Except for that one member of every team who’s a jerk)
And with the product release finally out the door
Cocktails and spirits were ready to pour!

I sprang to the web, to my team gave a shout
“Launch is official – press release has gone out!”
And I did exclaim to the sales team with a yell:
“Happy product launch to all – now go out and sell!” 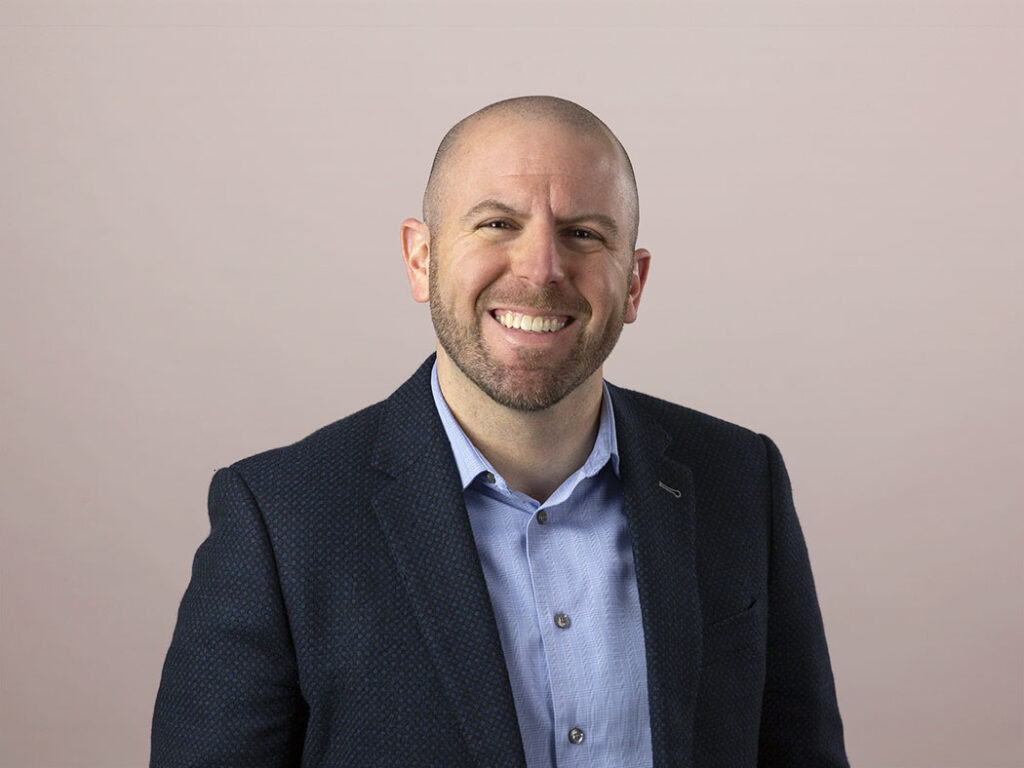