Skip to content
< What It Means
Home > What It Means > European Predictions 2021: Regulators Prioritize AI And Remote Work

The EU has long focused its regulatory eye on data privacy, including passing GDPR in 2016. But in 2021, says VP and Group Director Laura Koetzle, policymakers will shelve their long-delayed e-privacy regulation and turn their attention toward AI.

Does this mean business as usual in the data world? Not a chance. It’s widely expected that when the UK leaves the EU on December 31, 2020, it will not be granted GDPR-adequate status. Meaning, if you’re transferring European resident data to the UK without controls, that has to stop by January 1.

2021 will bring a draft regulatory framework for AI. European consumers are increasingly concerned about how unchecked AI may negatively affect their lives. For example, the UK’s A-levels grading AI engine led to widespread discrimination against students from disadvantaged backgrounds. European companies, including Rolls-Royce and Bosch, have already created proprietary AI frameworks. EU policymakers believe that it’s time to step in.

Finally, the pandemic has opened the eyes of European companies and policymakers to the benefits of remote work. Policymakers have long sought to spread out economic opportunity more evenly rather than keeping it concentrated in major urban areas. So they will promote remote work as long as it isn’t done for labor cost arbitrage. After the pandemic ends, one-third of European white-collar workers will remain remote full-time. Listen to the full episode to learn what this will mean for employers. 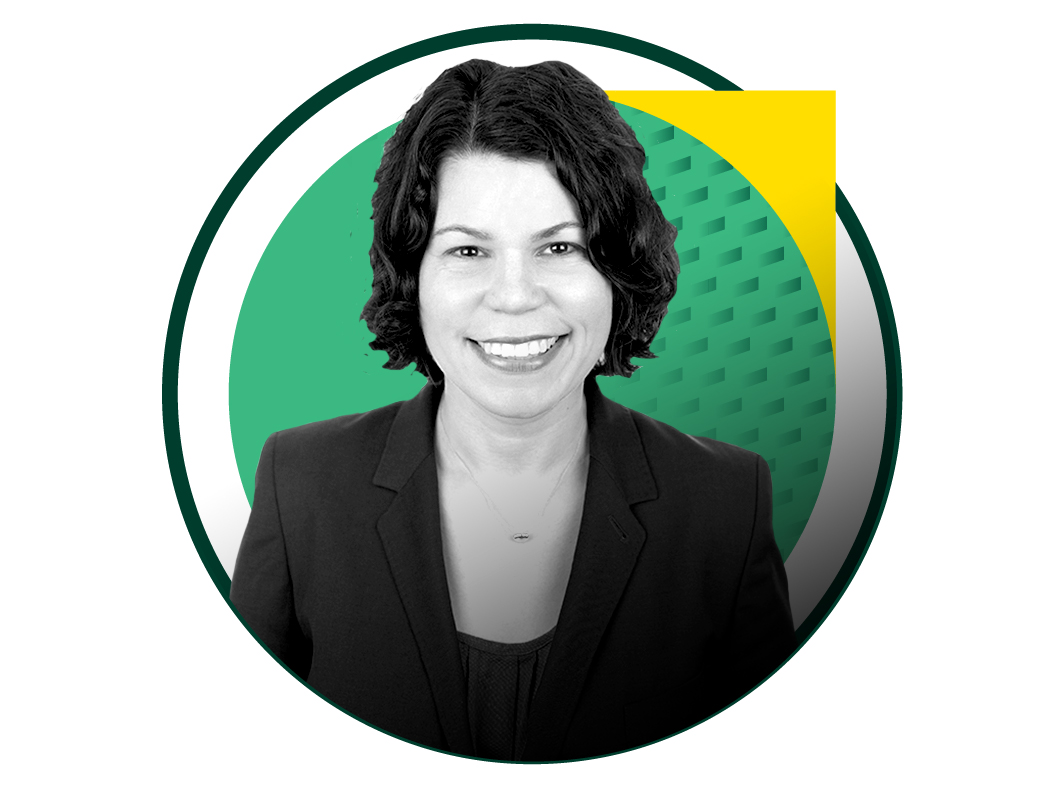 Why The CIO-CMO Partnership Matters More Than Ever

What It Means 5 days ago
Technology and marketing leaders need each other, and companies need strong technology-marketing partnerships. On this week’s What It Means, VP, Senior Research Director Matt Guarini and VP, Principal Analyst Thomas Husson explain why the CIO-CMO relationship matters more than ever and the key benefits of effective CMO-CIO collaboration.
Listen Now
Podcast

Build A Successful Voice Of The Customer Program

What It Means July 28, 2022
Only 12% of CX pros rate their voice of the customer (VoC) program’s maturity as high or very high. In this episode of What It Means, Senior Analyst Colleen Fazio explains what’s blocking success with VoC and how CX professionals can derive value and get stakeholders excited.
Listen Now