Skip to content
< What It Means
Home > What It Means > Could The Chip Shortage Derail Your IT Transformation?

It’s a perfect storm of supply and demand issues. In light of the worsening COVID-19 pandemic last year, product forecasts were scaled back, and chipmakers reduced and redirected production. Less than a year later, an explosion of new demand has caught chipmakers off guard and left buyers and product makers scrambling. Will the shortage last long enough to impact your digital transformation plans?

In this episode, VP and Research Director Glenn O’Donnell dissects the causes and impacts of the global chip shortage and provides insight on how technology executives should approach longer-term digital transformation plans.

As O’Donnell explains early in the discussion, the current shortage is a “classic supply and demand” issue but unique in its own way. During the pandemic, many industries scaled back chip orders, but the transition to remote work and remote learning around the world simultaneously spurred demand for chips (think new laptops for remote learning and new routers to handle increased internet traffic at home). And when demand for consumer products came back, “the chipmakers were caught by surprise,” he says. “They didn’t understand that demand was going to be as high as it’s been.”

The trade war with China has also contributed to the shortage. “Many chip manufacturers are American companies, and there are sanctions in China against buying these products, so China stockpiled a lot of chips ahead of this shortage,” O’Donnell says.

How broad is the list of products affected by the current tight market? “Anything with a plug or a battery probably has a chip in it” and is impacted, O’Donnell says. Picture row after row of shiny new pickup trucks sitting idle, waiting for chips to be put in them. “The automakers have been hit very hard,” he says, adding that smart appliances and games and toys will be limited for at least a couple years.

If you’re a CIO or CTO, should you be rethinking your longer-term IT initiatives and roadmaps in light of this issue? O’Donnell says that initially, technology leaders assumed the issue would resolve itself in a matter of months, as supply issues usually do. But as they began trying to buy technology to ramp up digital efforts and initiatives during the pandemic, the challenge became more “real” for technology orgs. O’Donnell shares an anecdote about a CIO who couldn’t source the specific PC configuration his organization had standardized on and was faced with the choice of buying a different configuration or shifting to a different vendor altogether, both of which would complicate his (and the organization’s) IT strategies.

Later in the episode, the discussion provides other practical approaches for computing capacity challenges. Shifting more capacity to the cloud is an option that many organizations are exploring. “Basically, what you’re doing is kicking the can down the road to the cloud providers and let them worry about the semiconductor shortage,” says O’Donnell. Another option is buying refurbished equipment — or simply putting off a scheduled hardware refresh as long as possible.

In the longer term, there is an effort to address the situation by supplanting Asian production with more capacity in the US and Europe. But building a new chip fab takes about two years. Until then, O’Donnell says, “We’re stuck at a finite level of capacity to make chips. They’re running flat-out, but we need more factories.” 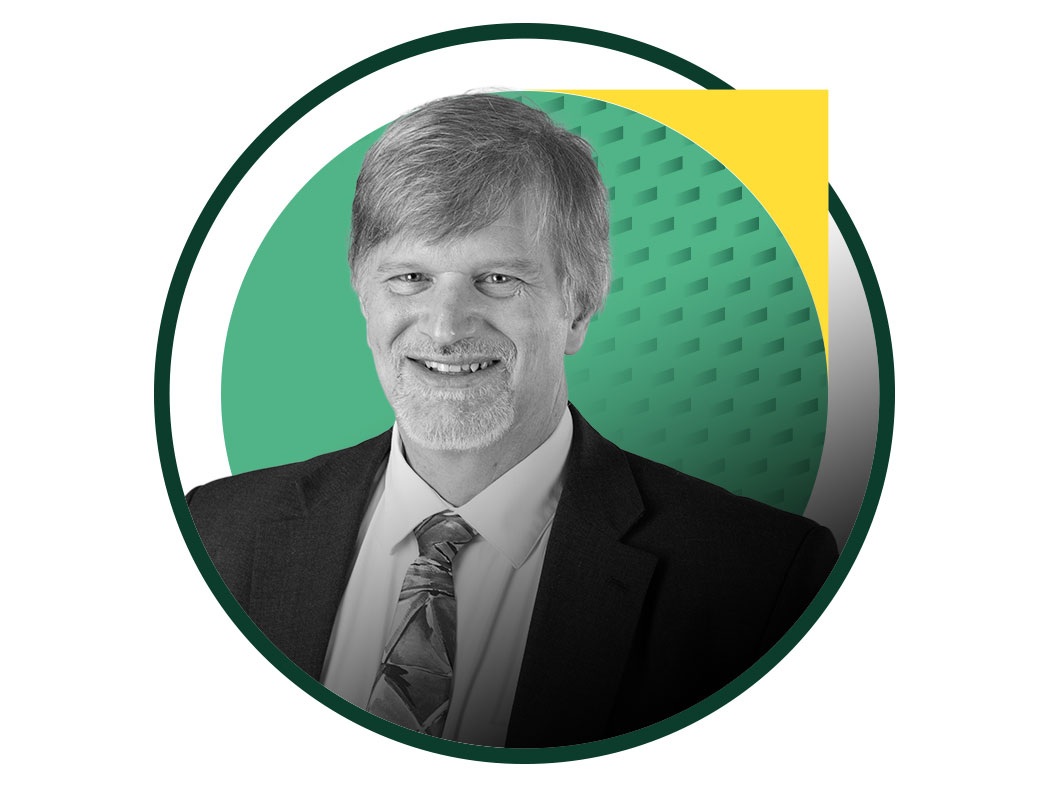