Imagine a world without jobs. It’s not as dystopian as it sounds. In this episode of What It Means, we discuss how the need for adaptivity could change the hiring priorities and processes of many organizations.

The episode starts with VP, Principal Analyst J. P. Gownder describing what the “no more jobs” model is and is not. “What we don’t mean is that this is a no-more-people model,” he states. Instead, the focus is on hiring people based on their skills, experience, and diversity, rather than hiring for specific roles. This allows talent to be redeployed on the fly when needed. “The world of no more jobs is a world in which the static, boring box of a job is being deconstructed,” he says.

Principal Analyst Katy Tynan explains that organizations that have already begun thinking about talent in this way have been able to adapt better during the pandemic. (Restaurant waiters who willingly became delivery drivers is a simple example of using this model.) The risks of simply hiring for a specific job description or role is that when an organization goes through a dramatic change, such as a merger, a business model shift, or even the “Great Resignation,” the necessary roles within an organization can change dramatically. A “no more jobs” model sees those shifts as the chance to offer talent new opportunity by tapping into hidden skills.

Gownder says a term that aptly describes the new model is “burstable workforce” because it addresses an organization’s ability to flex its talent pool up and down by tapping both contingent labor and digital tools.

Emerging technology is also playing an increasing role in how firms redeploy their talent. Gownder offers an example of how Publicis Groupe used proprietary technology to share talent resources internally to adapt to change and reduce reliance on contingent labor, thus saving thousands of jobs during the pandemic. Tynan also highlights that learning management and recruiting platforms will play a key role in identifying, training, and hiring the right talent for this more adaptive model.

“One of the main reasons people leave organizations is lack of career development … so you’re losing talent when you only see people through the lens of the job they’re hired into,” says Tynan.

The episode wraps up with Tynan emphasizing that this new model helps employees remain more relevant in the workforce than a traditional talent model does. “It’s good for people, and it’s good for companies,” she says. 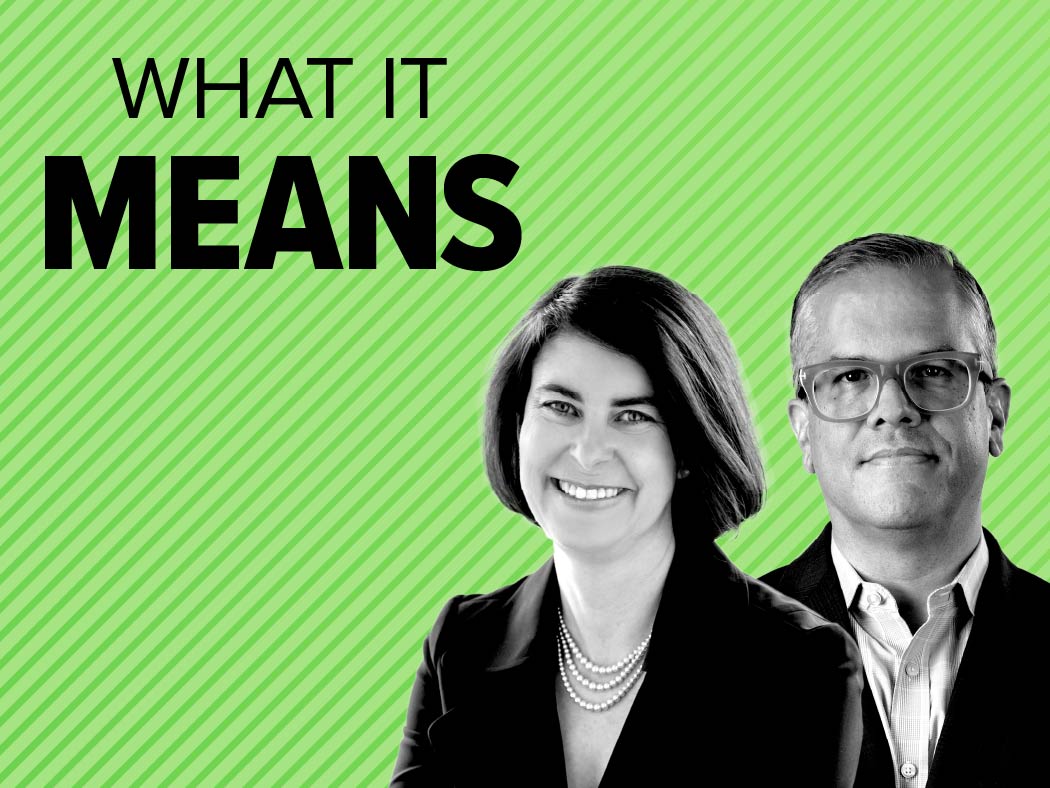