When the Gaia-X initiative was launched, it made a lot of promises and planned to have production-ready services available by 2021. Its goals are to create a next-generation data infrastructure in Europe to help European governments reclaim control over their data from large US-based public cloud providers like Google and Amazon. But to date, it has failed to deliver any usable services. In this episode, senior analysts Dario Maisto and Jeffrey Rajamani discuss why the initiative has floundered and what the future of Gaia-X may be.

The episode starts with a quick review of the factors that inspired Gaia-X and an update of where the initiative stands today. From there, the discussion turns to some of the challenges that have held Gaia-X back, most notably the pandemic and reams of bureaucratic red tape.

While the original goals haven’t been reached, there have been some changes in the European data landscape that might not have happened without Gaia-X. Hyperscalers have taken steps to give users more control over their data, and Rajamani says the establishment of Gaia-X hubs in several countries to coordinate work regionally is a positive step forward. The analysts also discuss Catena-X, an initiative within the automotive industry to share data.

The episode closes with the analysts providing their perspective on the future of Gaia-X and how it may be shaped by new technologies like edge computing and IoT. 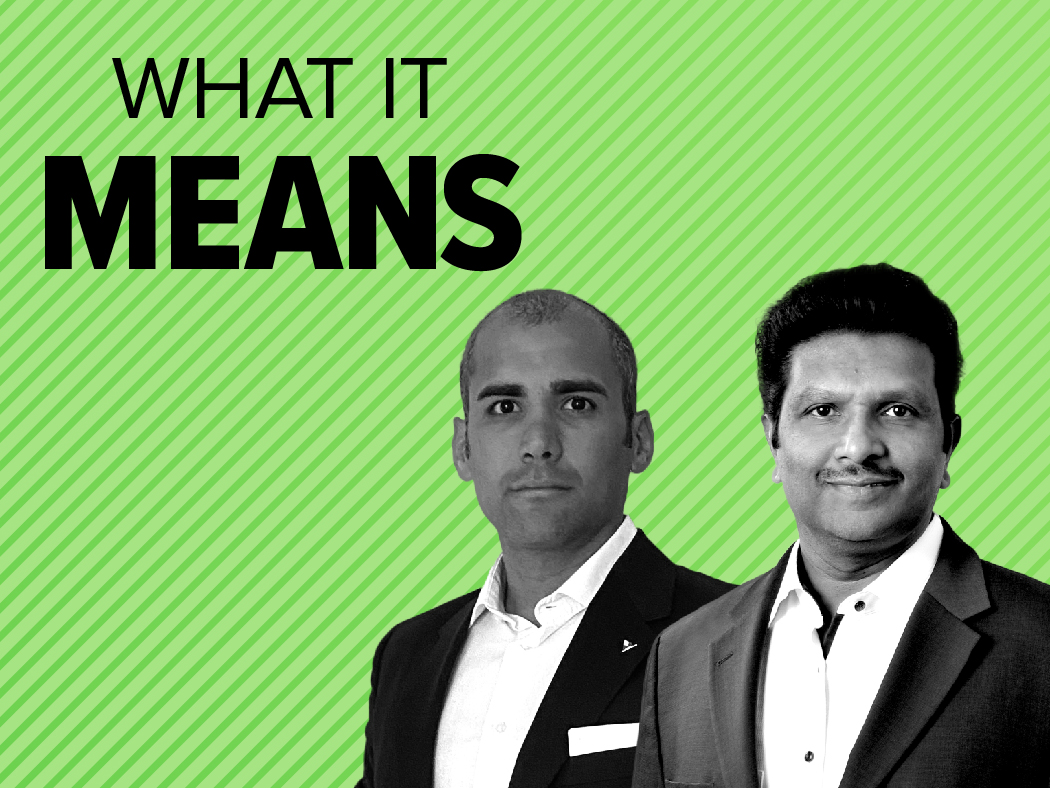