How will automation impact the future of jobs in APAC? If you’re talking numbers, the answer is fairly straightforward. The APAC region is expected to lose 63 million jobs, or 4% of its jobs, to automation by 2040, which is much less than the US (12%) and Europe (9%). (To get a full review of the data, read this blog post.)

But the numbers don’t tell the real story. In this episode, Principal Analysts Michael O’Grady and Sam Higgins review their latest research forecasting the impact of automation on the future of jobs in APAC and, perhaps more importantly, the drivers behind the numbers.

The episode starts with the analysts discussing workforce demographics, a major factor in the growth of automation. O’Grady notes that Japan’s average working age is 49 right now, which means it will lose a lot of workers to retirement in the next 20 years. Automation will be a big help in maintaining GDP growth in Japan with fewer workers. India, on the other hand, has a young workforce and will have an additional 160 million workers coming into its economy over the next 20 years — so the need to use automaton to fill gaps is less acute.

Another factor influencing automation trends in APAC is the diversity of economies. Australia’s economy, for example, is very reliant on migratory labor sources to fill new jobs in technical services, which are harder to replace with automation. And India’s high rate of informal jobs makes automation more challenging in that market. The influx of new green market jobs across the APAC region — 28.5 million by 2040 — will also influence the overall jobs outlook for the region (creating new jobs in some cases but also replacing jobs in others).

The analysts close out the episode with guidance on how to apply this macroeconomic information to your own workforce and planning processes. 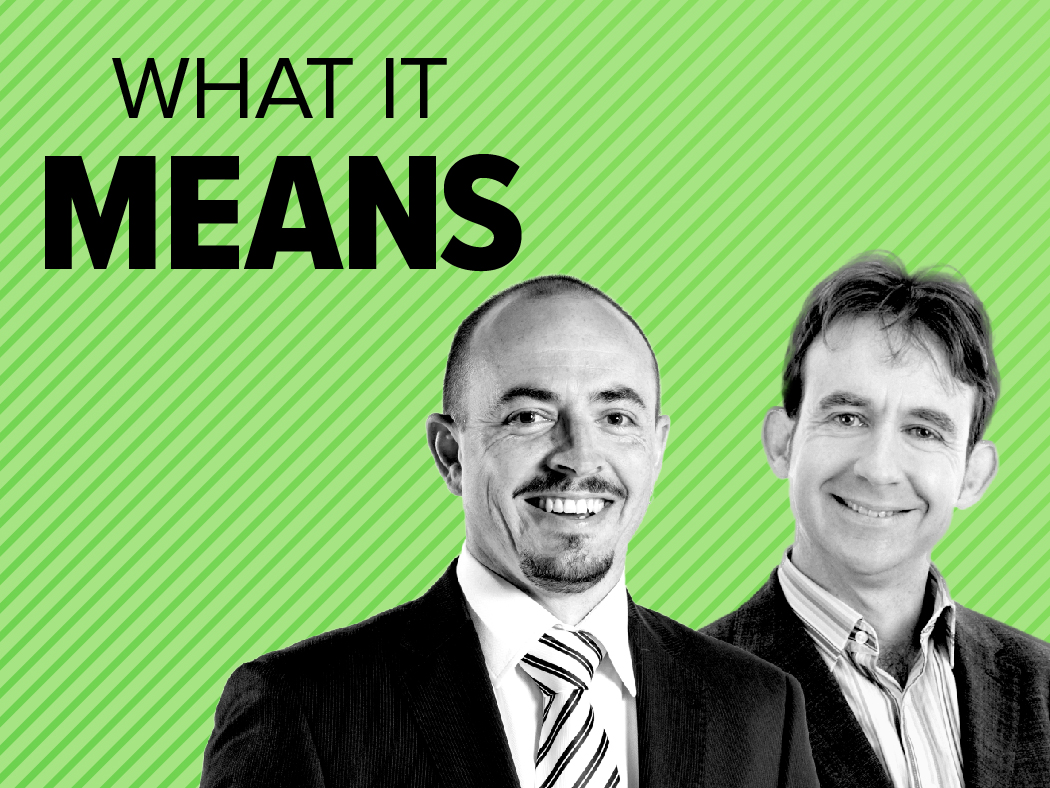 The Growing Need For A Chief Automation Officer

What It Means November 3, 2022
As automation efforts continue to expand across the enterprise, one question looms large: Who should be overseeing the use of automation technologies in an organization? In this episode, Principal Analyst Leslie Joseph provides his perspective.
Listen Now