The number of pure-play vendors in user account provisioning decreased on April 7, 2008 when Hitachi announced that it acquired M-Tech Information Technology, and changed the name to Hitachi ID. Although Hitachi has been lacking an identity and access management (IAM) pedigree, this move can prove important due to the following reasons:
1) Using IAM for provisioning of physical resources and hardware resources.
2) Extending enterprise role definitions to previously uncharted verticals and cultures.
3) Evangelizing user account provisioning and IAM in Japan and other APAC regions.
4) Hitachi becoming a major player in Japanese SOX (JSOX) implementation.

Needless to say, the above will hinge on Hitachi’s ability to retain and grow the existing customer base of M-Tech IT in North  America and Europe, and also on  Hitachi’s ability to compete against EMC’s selling of  Courion and RSA products. How Hitachi will create an access and adaptive access management (Web and desktop) portfolio to complement its identity management and provisioning portfolio also remains to be seen. 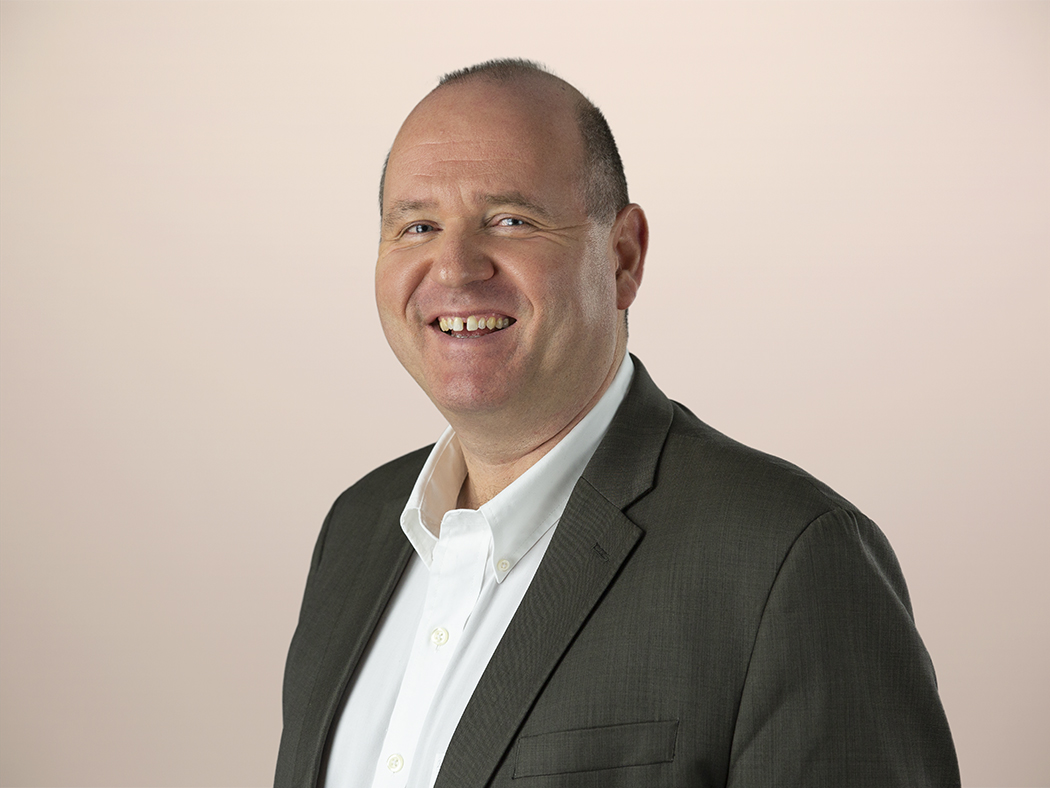 Sandy Carielli 6 days ago
At first glance, the web application firewall (WAF) market — populated by long time vendors with robust partner programs, extensive supporting services, and a slew of customer engagement opportunities — may seem like a space that has topped out. However, changes in how organizations develop and deploy applications — more hybrid cloud, more APIs, more […]
Read More
Blog

Joseph Blankenship 7 days ago
Learn how to reduce the three most common types of insider threats in this Security & Risk event preview.
Read More