Skip to content
< Blogs
Home > Featured Blogs > Hard Times Are Not Over Yet, But There Is Hope

Forrester has made a series of downward revisions to its IT market forecasts in 2008 and early 2009. And according to my colleague Andy Bartels’ latest analysis – "US And Global IT Market Outlook: Q2 2009" -there is more weakness ahead. Due largely to the breakdown of the financial system and the resulting credit crunch, steep drops in the purchases of equipment, software, and IT services during Q4 2008, Q1 2009, and probably Q2 2009 mean that purchase levels are close to hitting bottom. Forrester predicts that the latter part of 2009 will see:

• Continued decline in most sectors of the tech economy. We expect computer and communications equipment purchases to drop by 10% and 11%, respectively, while software purchases and IT services drop by 3% and 2%. Only IT outsourcing is expected to grow, by 2%, over the latter half of the year.

• A decline of 10.6% in total global IT purchases. This estimate is based on predictions of declining GDP (4.3%) in major industrial countries worldwide, and a drop in world output (1.3%), made by the Organization for Economic Cooperation and Development (OECD) and the International Monetary Fund (IMF), respectively. Currency fluctuations will also continue to play a role.

Still, the forecasted declines for the second half of 2009 are less severe than what we have already seen in Q1. We believe that as 2009 continues, worries about the financial crunch and economic recession will start to ease. So what does this all mean to CIOs who are tackling 2010 IT plans?  While most conversations I’ve had recently with CIOs and IT planners indicate that belts are still holding quite tight, I fully expect pockets of smart CIOs to reevaluate technology investment plans and slowly start spending more as early as Q4 2009 – to take advantage of a developing economic recovery and position their organizations competitively in 2010. We’ll be monitoring IT budget plans closely throughout the rest of the year to see if our forecast proves accurate. So stay tuned – and feel free to let us know if/when you start to see the light at the end of the tunnel. 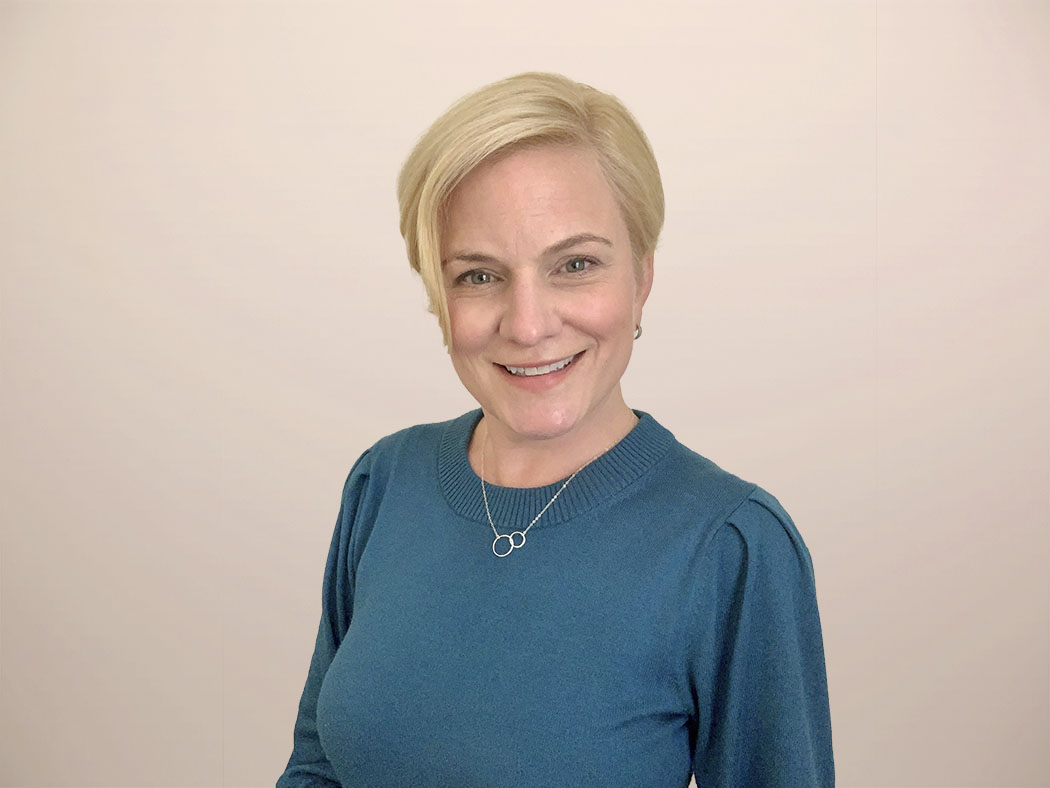 Liz Herbert 8 hours ago
Technology leaders must prioritize and govern a limited number of platforms with the scale, innovation, and ecosystems to maximize the business impact.
Read More
Blog

Paul McKay 3 days ago
Customer requirements and business needs are constantly changing. In order to successfully address those shifts, organizations are left with no choice but to align their ecosystems. Enterprise architecture (EA) is key when it comes to rewiring business capabilities to a value-driven approach and reinforcing organizational preparedness for future. The Forrester Outcome-Driven Architecture Model is founded on architecture […]
Read More