My 3 ½ year old son loves the Pixar movie “Cars.” Ok, I admit it, I love it too. It’s a feel-good story with lots of lessons, great animation and, of course, cars.

Few are the movies that one can watch over and over and not get bored. The first time I saw the movie I took in the story and chuckled over a few predictable lines like Sally’s offer of a “free Lincoln Continental breakfast” if visitors decide to stay at her Cozy Cone motel. But with each successive time I’ve watched the film I’ve noticed something new. Whether it’s the flies that are tiny cars with wings or the “Fettuccini Alfredo” brand whitewalls on display in Luigi’s (I noticed this one more recently), there’s always a pleasant surprise. In fact, until we bought my son his own (rival bad guy) Chick Hicks car, I hadn’t noticed that Chick’s main sponsor is the very fitting HTB – Hostile Takeover Bank (and I’d seen the movie at least five times at that point).

I’ll be honest, I’ve seen “Cars” about a dozen times and I’ve yet to find any place in the movie where there could be more cars or more references to cars. The cars theme is so infused into every single detail of the movie that I’m hard pressed to find a flaw.

What does any of this have to with customer experience? As an analyst who has conducted hundreds of Web Site Brand Reviews I see how most Web experiences lack even a fraction of the rigor that Pixar so obviously applied in infusing all things automotive into “Cars.” Of course, I don’t mean to suggest that designers have the resources or time to produce something on par with a full length animated feature by Pixar, but too many sites are a complete brand letdown. Whether it’s a boring tone for a company that’s supposed to be exciting or visual style elements that could easy be infused into headers and borders but aren’t, most sites disappoint from a brand perspective.

What can Customer Experience professionals learn from “Cars”? They can learn that brand is more than skin deep. Branding isn’t something done merely on home pages and it isn’t something that’s separate from the experience. Think about it. If the storyline of “Cars” wasn’t one that was so compelling, I wouldn’t be writing this post because I would have found something else to do every time my son watched it. But it’s also more than just the plot that makes the movie so engaging. If Pixar had told the story using the black and white storyboard sketches shown in some of the DVD’s bonus material, the story might still have been good, but it wouldn’t have been one that would have captivated the minds of children everywhere (and the wallets of their parents who shell out for t-shirts, beach towels, lunch boxes, and cars galore).

My advice to anybody responsible for the brand experience on their company’s site is: 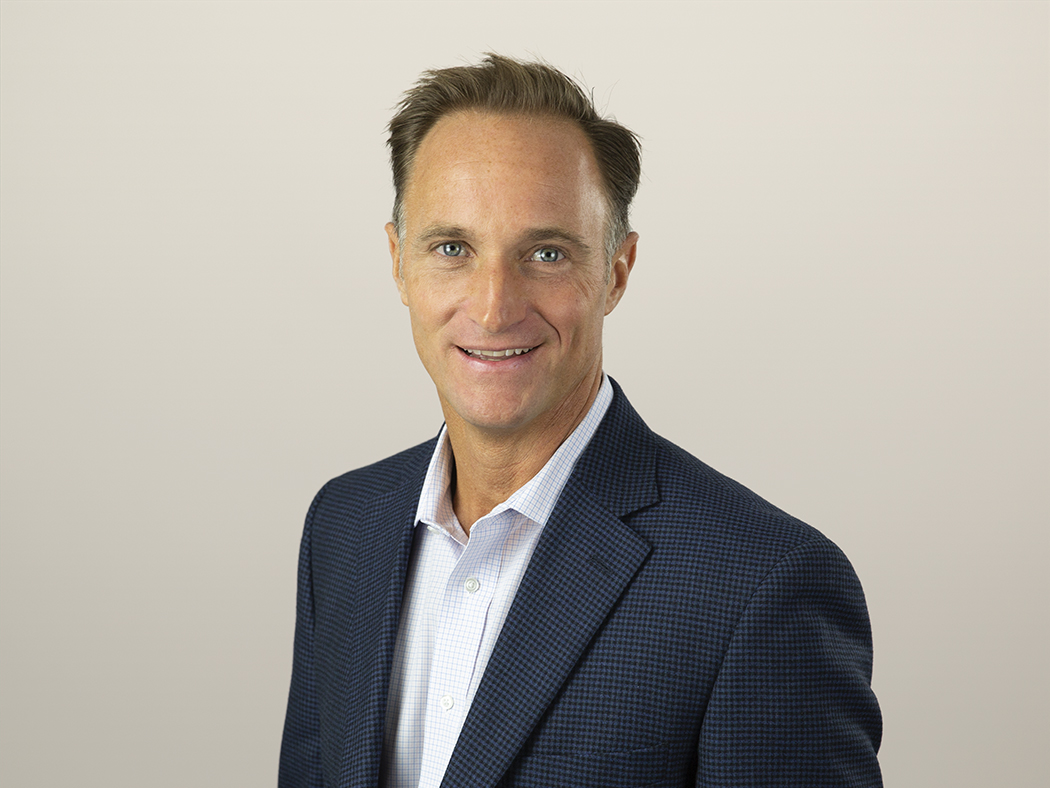 Natalie Schibell 2 days ago
The US is facing a primary care crisis, and long wait times, scheduling inefficiencies, and legacy technology are exacerbating the problem.
Read More
Blog

Kate Leggett 3 days ago
Ready to give up on your CRM deployment? Before you do, you should know: CRM is a huge market. It is valued at $63.91 billion today and projected to grow to $145.79 billion by 2029, at a CAGR of 12.5%. Eighty-two percent of enterprises use CRM. Yet when I surveyed hundreds of business and IT […]
Read More