At our Marketing & Strategy Forum last November, Sean Gilchrist, head of digital banking at Barclays Bank, talked passionately about the importance of customer experience to the work being done by his team at Barclays. It's good to see some of the results of that focus on customers in two innovations introduced by Barclays in the past few weeks: 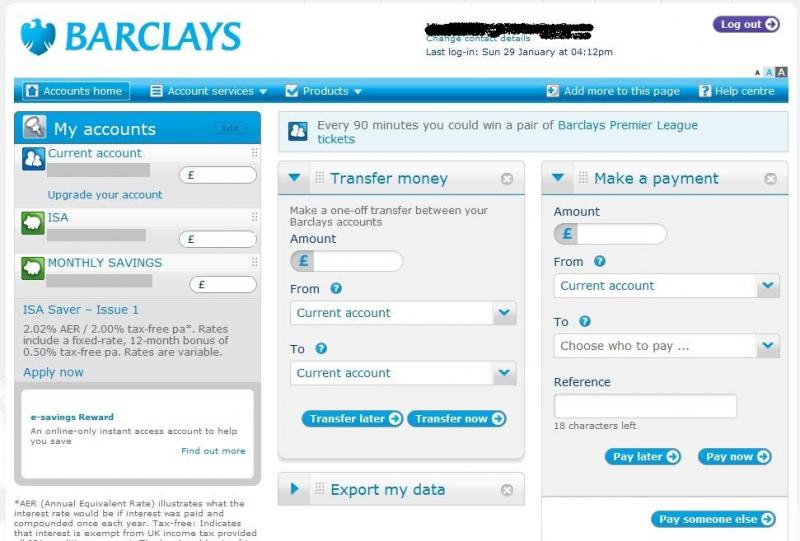 The British banks were relatively slow to react to the rapid adoption of smartphones like the iPhone in the UK (the financial crisis didn't help). But in the past couple of months, I've had executives of Barclays, Lloyds TSB and RBS all tell me that they have or will have the 'best' mobile banking offering. That kind of competition, and the determination to create the best digital experiences for their customers among digital strategy leaders, can only be good news for customers.

In our recent research on UK banking channel strategy, we asked: "Whose app do you expect your customers to be using to make mobile payments to small traders in 12 months' time?" Barclays now has an answer to that. Do you?

We're currently finalizing the agenda for our inaugural eBusiness & Channel Strategy Summit, which is taking place in London on May 23rd. I hope you'll be able to join us to discuss just these sorts of issues.

Zhi Ying Barry 12 hours ago
There’s something about entering a new year. Unbridled optimism, renewed hopes, and general positivity about having a fresh start are typical emotions. But 2023 is not like any other year. The pandemic-fueled growth that many firms experienced in 2022 appears to have come to a halt as organizations enter 2023 facing the prospect of an […]
Read More
Blog