More than 80% of worldwide app downloads in 2011 were for Apple and Android devices; these accounted for more than 16 billion downloads. Gaming apps dominate mobile app spending; this is driven by both an increase in the number of users playing games on their phones and the amount of in-game spend, which accounted for more than 60% of mobile gaming revenues. In the US, about 76 million mobile and tablet owners regularly play games on their devices; with only a third of these regularly downloading games, there’s a great opportunity for growth in both mobile advertising and mobile gaming revenues.

Music remains the most widely used content category, with more than 30% of mobile phone users listening to music on their devices. The number of users watching pay-per-view video on mobile phones and tablets will almost triple between 2012 and2017, although the amount spent will remain modest compared with music and games due to the high penetration of video-on-demand services.

Interested in understanding how mobile media and application spending compares with other mobile commerce categories for retail, travel, and coupons? Watch this space! Forrester’s European Mobile Commerce Forecast is due for publication in Q2 2012.

* Detailed forecasts are available for Forrester's ForecastView clients only. Please reach out if you want more information. 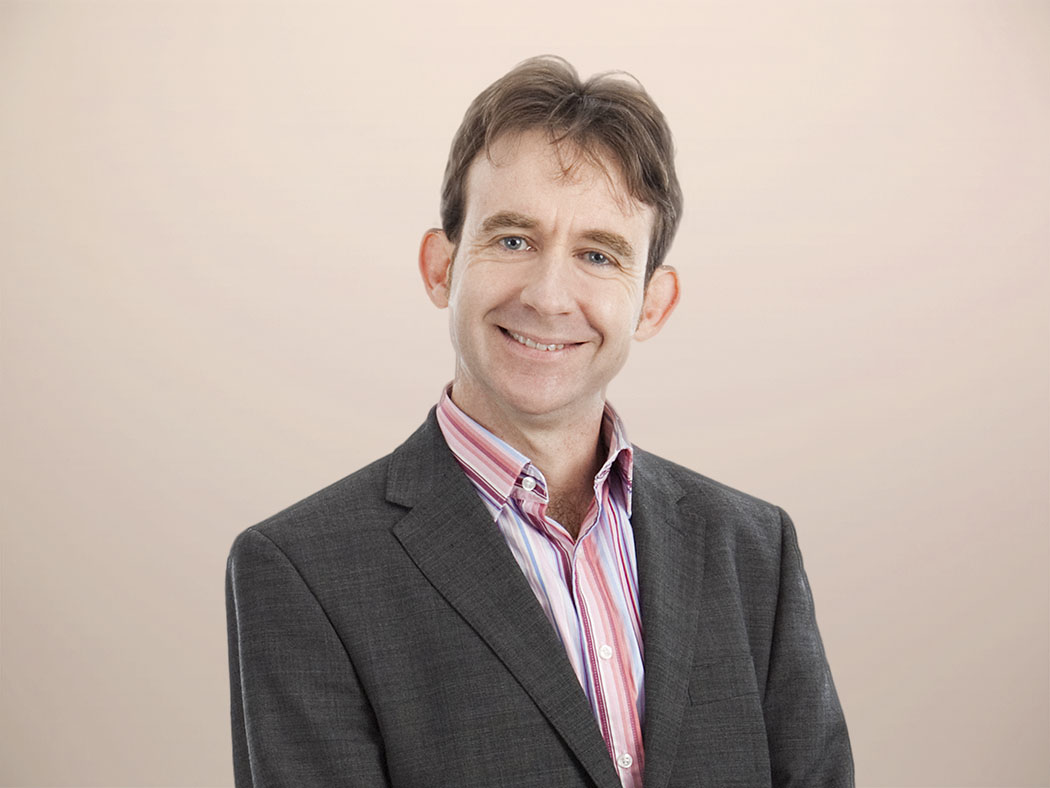 Kim Herrington 3 days ago
Get seven actionable tips on how to improve your data storytelling in this preview of the upcoming Data Strategy & Insights event.
Read More
Blog