I spent last week in Tokyo, Japan.  Given that an increasing number of our clients are eyeing Japan’s eCommerce market, I thought it would be interesting to share some observations from my trip. Local business perception is that the economy is struggling and will persist to struggle, but robust activity on the street and our most recent Asia Pacific Forecast belie that. There is clearly potential for growth in the market, but changes need to be made before that can happen. Based on my observations, the key inhibitors are: 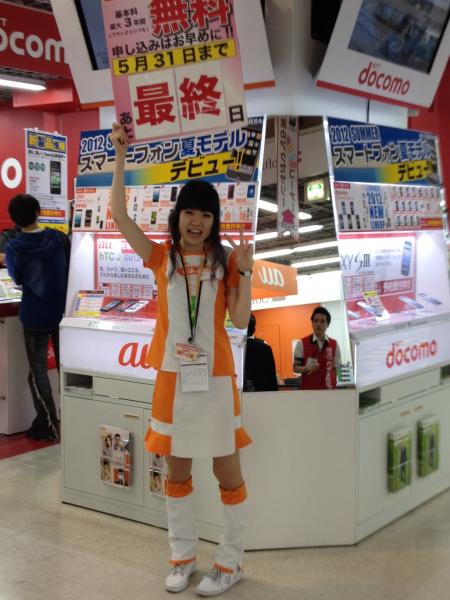 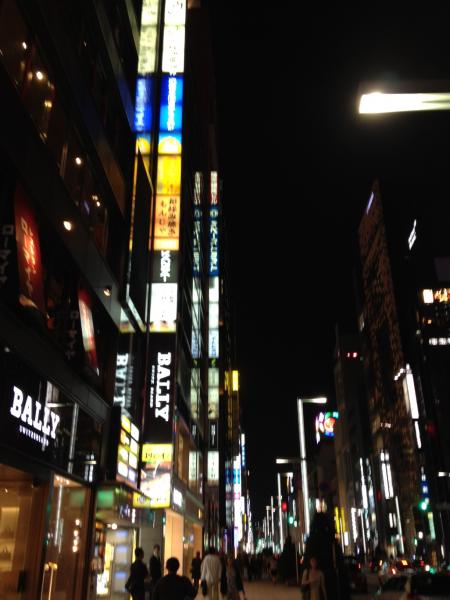 And the key drivers are: 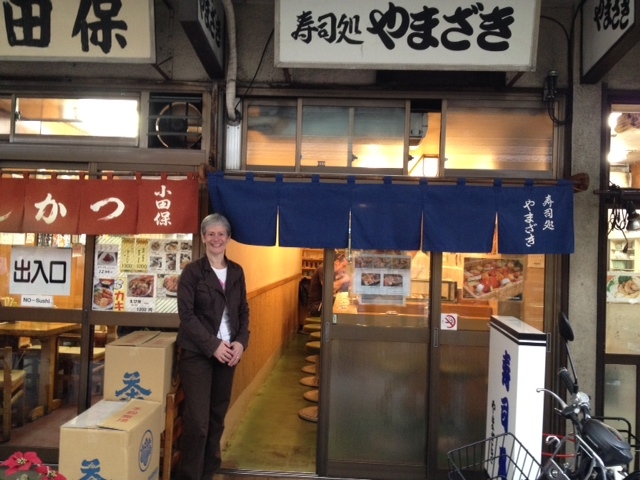 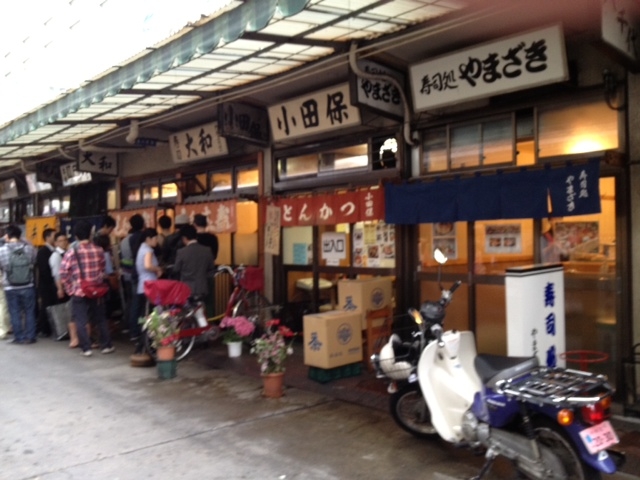 Michael O'Grady 25 mins ago
In 2023, we anticipate that two-thirds of global B2C e-commerce will come from online marketplaces.
Read More
Blog