My house sits atop a hill overlooking the Atlantic Ocean (hence, the neighborhood name of “Beachmont”) and was built sometime in 1890. It’s one of the tallest houses in the neighborhood and as I write this post, my house is swaying back and forth from 50 mile an hour winds (I’ve been told it’s meant to sway which is somewhat comforting but not entirely) and from my porch, I can see waves crashing over the sea wall and slamming into my neighbor’s homes below me. Needless to say, I have a vested interest in the emergency response to Hurricane Sandy. 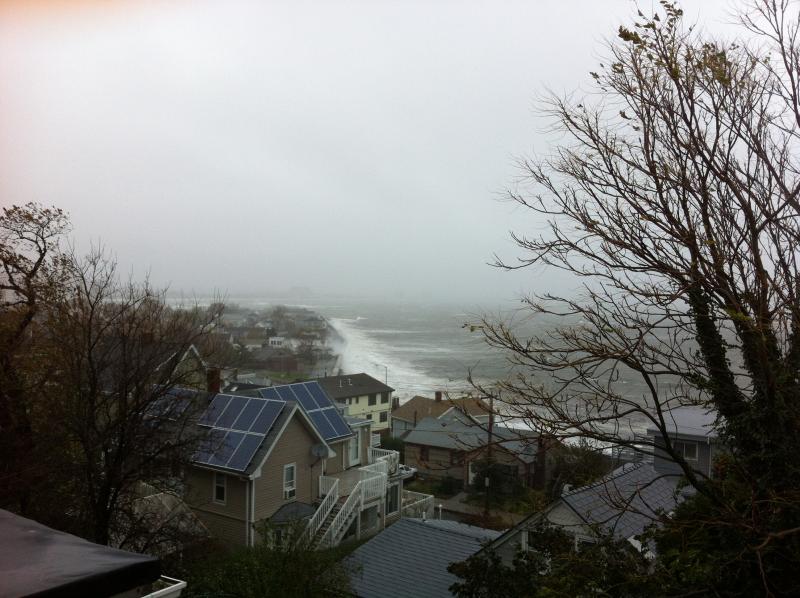 There will be time for more detailed analysis later but here are just some initial observations and thoughts:

I spend a lot of time focusing on communication in this post because over and over again, emergency and business continuity professionals tell us that it’s the part of contingency planning that people don’t appreciate enough. Clear, concise and useful communication is difficult enough for most governments, private organizations and nonprofits – now try doing it under duress.

That’s why in this year’s joint Forrester Research and Disaster Recovery Journal survey, we’re focusing on the interplay of business continuity, risk management and crisis communication. As you think about your organization’s response to Hurricane Sandy, you can help us and the broader industry learn from this event by taking our joint survey here.

I’m interested to hear your reaction to Hurricane Sandy preparations and if you have any lessons learned, we’d love to hear from you.