Adobe Systems is a pioneer and fast mover in the public cloud and in so doing is showing that there is nothing for infrastructure & operations professionals (IT Ops) to fear about this move. Instead, as they put it, the cloud gives their systems administrators (sysadmins) super powers ala RoboCop. 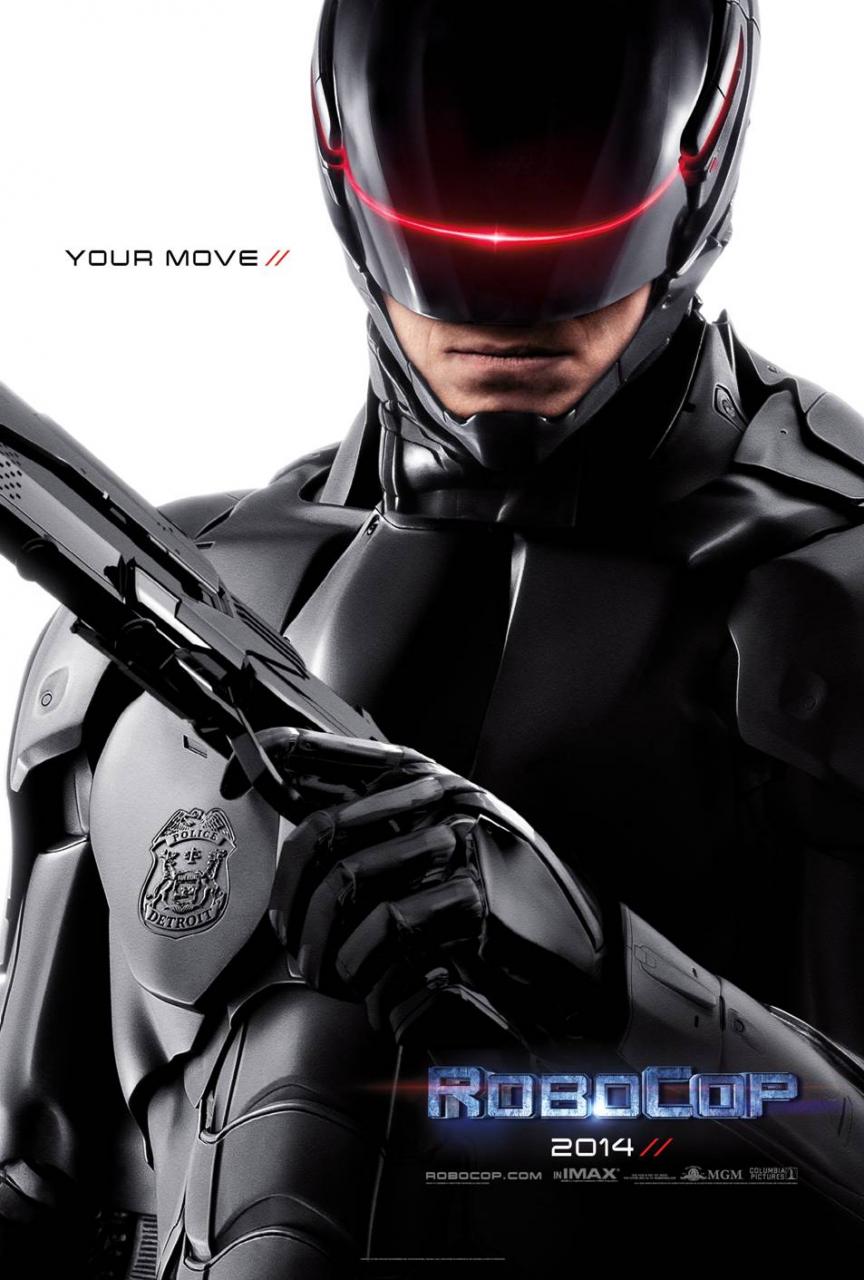 This insight was provided by Fergus Hammond, a senior manager in Adobe Cloud Services, in an analyst webinar conducted by Amazon Web Services (AWS) last month.  Hammond (no relation to Forrester VP and principal analyst Jeffrey Hammond) said that Adobe was live on AWS in October 2011, just 8 months after its formal internal decision to use the public cloud platform for its Adobe Creative Cloud. Prior to this there were pockets of AWS experience across various product teams but no coordinated, formal effort as large or strategic as this.

Like most Forrester clients, Adobe started its formal cloud effort using only the base compute and storage services from AWS — the Elastic Compute Cloud (EC2) and the Simple Storage Service (S3). They made this decision, common across many companies, for a variety of reasons – start with the most mature services, avoid potential lock-in.

You see, the Adobe Creative Cloud is a cloud platform atop a cloud platform. It is architecturally a three-tier structure with AWS as its infrastructure foundation, a shared services layer in the middle, built by Adobe, and the various user-facing Adobe products at the top. Adobe found that building Creative Cloud as a modern, agile application would pay big dividends. As documented in this Forrester report, a modern application is one composed of a collection of independent shared services that can be reused from one application to another so developers can focus on building unique capabilities, accelerating overall innovation. Hammond said this approach brought them significant productivity benefits, “Product teams contribute new features to the Shared Cloud. These new features are then available to everyone else. It's a great virtuous circle. Product teams can focus on building features, while the Shared Cloud takes care of the basic plumbing services that every product needs.”

But who manages the cloud? The operations crew in Adobe Cloud Services does – not the individual developers or the product teams working alone. Yep, this DevOps is Dev and Ops working together, not developers running amok.

“[The cloud] doesn't replace our sysadmins but instead turns them into RoboCop – makes them super admins,” said Hammond. He described what he meant here using this analogy to a supercop who is part human but enhanced with technology that makes him faster, stronger and far more effective. “They now write code for us, focus on higher level functions and are far more efficient,” he added.

Hammond praised the applicability of their skill sets as well, “They deeply understand a lot of operational tasks such as load balancing, network configuration and availability, for example, and thus help us deliver more optimized configurations. Our sysadmins brought their skills and experience to AWS and it was all 100% relevant. And they were able to transfer their skills to a higher level value since the basic operational functions were delivered by AWS as automated services.”

A key responsibility for both dev and ops is monitoring. The focus here is, of course, on availability and performance but just as high a priority is cost, as Adobe Creative Cloud is the product and its profit margins are affected by the AWS bill. As a result the sysadmins use Cloudability and Splunk for a lot of their monitoring efforts. “We review gross margins of the products regularly,” Hammond said.

Through these efforts Adobe is beginning a dramatic change in the makeup of the company and its culture. The move to Creative Cloud is a bold transition from shipping shrink-wrapped applications to customers, to delivering code from the cloud. With this move it can now deliver enhanced value with greater agility by leveraging shared cloud services and can shift its revenue model to a more predictable subscription basis. While the transition may have ruffled the feathers of a vocal minority of its smaller customers, the value delivered is ultimately higher, as other SaaS success stories have proven.

As shared by Adobe leadership in their Q2 earnings call, the company has over 700,000 subscribers to Creative Cloud already and hopes to cross 1.25 million by year-end. As of the end of Q2, it said 93% of its subscribers picked its annual play instead of paying month-to-month and that 81% licensed the full Creative Cloud versus point product subscriptions. And to appease those clients it ruffled most with this move, the company this week debuted a new lower priced photography-focused subscription starting at just $9 a month.

Internally, the move to cloud could have just as profound an impact. So far it has yielded far more agile development, greater code sharing between product teams (accelerating product delivery even more) and spawned a new era of collaboration between development and operations.

And being an early mover gives Adobe competitive advantage in its industry. Still want to fight against the cloud? You might soon find yourself in the minority.