Forrester’s team of Asia Pacific (AP) analysts released our top 10 predictions for the Asia Pacific tech market in 2014 this week. The most critical overarching trend for the region in 2014 will be the strengthening age of the customer, which we define as a 20-year business cycle in which the most successful enterprises will reinvent themselves to systematically understand and serve increasingly powerful customers.

The age of the customer will manifest itself in AP through 10 major trends that will fundamentally alter or disrupt regional tech markets in 2014. Here’s a preview of five of them:

Fred Giron and I will be sharing more details on Forrester’s Asia Pacific 2014 predictions during a complimentary webinar on November 26. We’d love to have you be part of the discussion; please register to join us and share your perspectives. 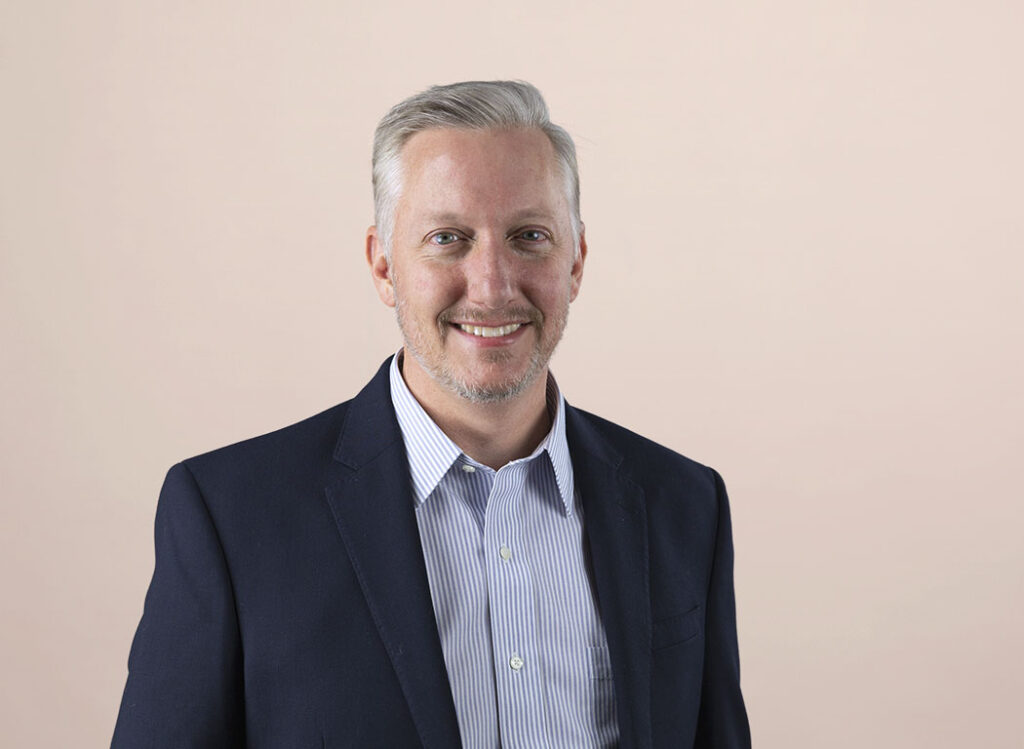 Christopher Gilchrist 6 hours ago
Tech Execs, do not be too aggressive with short-term cuts that inevitably will force you to play catch-up in the long run. Instead, be aggressive with repositioning your workforce to expand core business growth and strengthen the durability of your advantage in the market.
Read More
Blog