Skip to content
< Blogs
Home > Featured Blogs > Can Machines Be Our Friend? IBM Watson Thinks So.

IBM launched on January 9, 2014 its first business unit in 19 years to bring Watson, the machine that beat two Jeopardy champions in 2011, to the rest of us. IBM posits that Watson is the start of a third era in computing that started with manual tabulation, progressed to programmable, and now has become cognitive. Cognitive computing listens, learns, converses, and makes recommendations based on evidence.

IBM is placing big bets and big money, $1 billion, on transforming computer interaction from tabulation and programming to deep engagement.  If they succeed, our interaction with technology will truly be personal through interactions and natural conversations that are suggestive, supportive, and as Terry Jones of Kayak explained, "makes you feel good" about the experience.

There are still hurdles for IBM and organizations, such as expense, complexity, information access, coping with ambiguity and context, the supervision of learning, and the implications of suggestions that are  unrecognized today. To work, the ecosystem has to be open and communal. Investment is needed beyond the platform for applications and devices to deliver on Watson value.  IBM's commitment and leadership are in place. The question is if IBM and its partners can scale Watson to be something more than a complex custom solution to become a truly transformative approach to businesses and our way of life.

Forrester believes that cognitive computing has the potential to address important problems that are unmet with today’s advanced analytics solutions. Though the road ahead is unmapped, IBM has now elevated its commitment to bring cognitive computing to life through this new business unit and the help of one third of its research organization, an ecosystem of partners, and pioneer companies willing to teach their private Watsons.

For Forrester’s take on the IBM Watson announcement and what it means, go to Forrester.com and read our Quick Take.

In the meantime, here are links to blogs and articles we find interesting on IBM Watson and cognitive computing overall:

The New Yorker – A Date With Watson
http://www.newyorker.com/online/blogs/newsdesk/2011/02/seabrook-jeopardy-watson.html

NPR-Watson, IBM's 'Jeopardy!' Champ, Gets Its Own Business Division
http://www.npr.org/blogs/thetwo-way/2014/01/09/261075896/watson-ibms-jeopardy-champ-gets-its-own-business-division

The Atlantic – The Man Who Would Teach Machines to Think
http://www.theatlantic.com/magazine/archive/2013/11/the-man-who-would-teach-machines-to-think/309529/

Wired – The Man Behind Google Brain – Andrew NG And The Quest For The New AI
http://www.wired.com/wiredenterprise/2013/05/neuro-artificial-intelligence/

San Jose Mercury News – Apple's Siri Goes To The Movies To Check 'Her' Out
http://www.mercurynews.com/business/ci_24878869/apples-siri-goes-movies-check-her-out 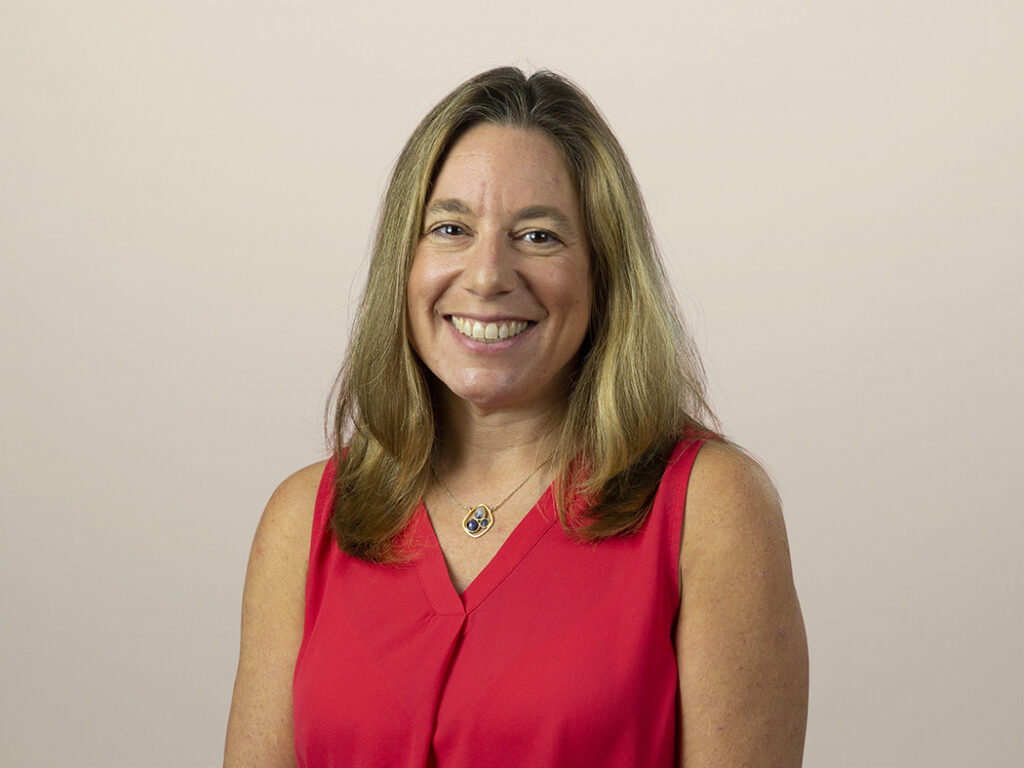