Don’t you hate when a company advertises a product but fails to make it easy to find and buy? 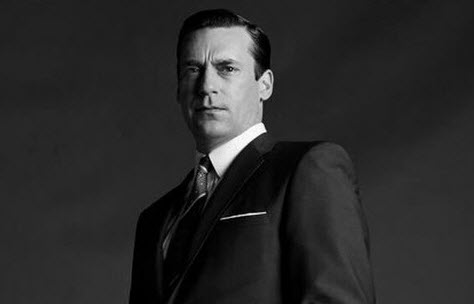 Mad Men’s Don Draper, who, in the 1960’s could have been as likely to work in insurance as advertising (but the story would have been not nearly so interesting), would have a field day with the findings from Forrester’s just published report, “The Next Act For Usage-Based Car Insurance”, the first in a four-report series addressing the UBI landscape in the US, Canada,and Europe and the future of UBI.

Smart devices, smartphones, and smart cars are converging to create what should be a smart insurance choice for safe drivers and their insurers. The report examines American consumer interest and adoption of usage-based car insurance and the obstacles to purchase, many of which point directly to insurance eBusiness failings.

When Forrester last looked at the UBI market in 2008 (then termed “Pay As You Drive” or PAYD), consumers couldn’t get it because of a big distribution problem:  It was offered by few insurers in just a few states.  A couple of months ago, we decided to see just what had changed over the past five or so years when it came to consumer interest and purchase.  What did we learn? 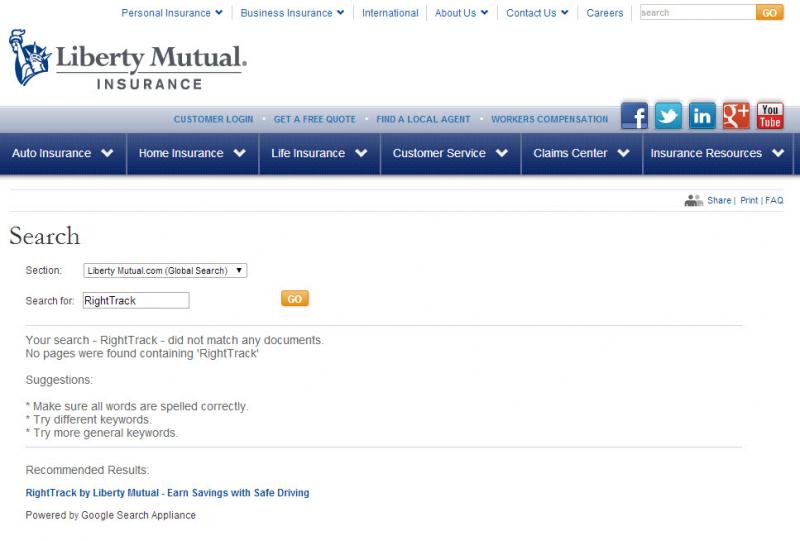 The key takeaway?  It’s time for UBI insurers to redesign their usage-based digital marketing and sales strategies and do it now. Why? Because there’s a battle going on as insurers pursue the safest drivers.Careful drivers who value digital services will be disappointed with experiences that don’t meet their expectations.   And that goes for after the UBI purchase: As Don said back in Season 3:

“…it's a label on a can. And it will be true because it will promise the quality of the product that's inside.”

Alyson Clarke 4 days ago
Banks around the world are bracing themselves for tougher economic conditions amidst record inflation, rising interest rates, and the war in Ukraine. Forrester has been tracking shifts in retail consumer banking to help banks better understand how to adapt to — and capitalize on — these shifts. Here are some of the key trends Forrester […]
Read More