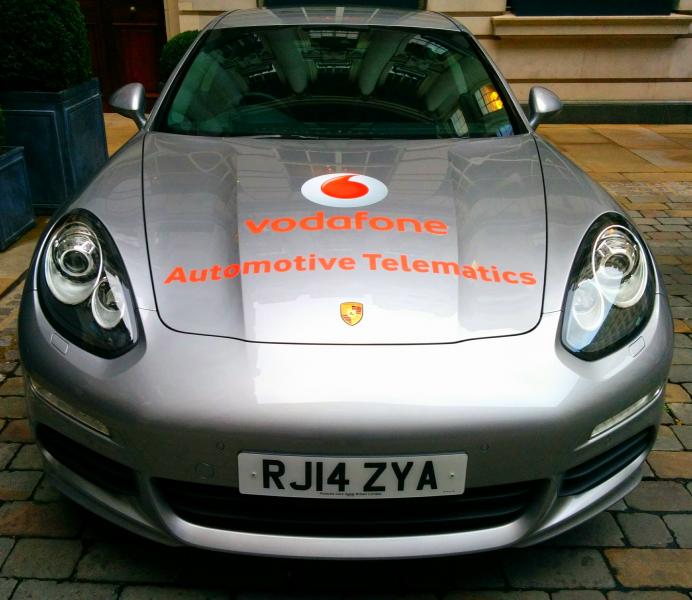 Today, Vodafone is already one of the largest global telcos, with direct presence in 60 countries and many more through partnerships. But while managed mobility remains at core of Vodafone’s strategy, the company’s ambition is to be “the world’s leading total communications provider in enterprise” and to “help customers to build better businesses.” Given its origin and history as a mobile-only telco, achieving this goal is a tall order.

Yet, Vodafone has changed dramatically in the last few years. It acquired Cable & Wireless Worldwide in 2012, which gave it access to a larger global network and to a larger customer base of multinational customers. In 2013, Vodafone sold its 45% stake in Verizon Wireless, which provided it with significant cash assets for M&A-related activities. At that time, Vodafone also launched its infrastructure Project Spring, which added another £7 billion to an existing planned spend of £12 billion.

Since last year’s Vodafone Analyst Summit, which Forrester interpreted as the first passionate endorsement of Vodafone’s enterprise ambition, the company has made impressive progress to support the CIO's business technology (BT) agenda by providing technology solutions and supporting processes to win, serve, and retain customers. However, several major challenges remain. I summarize my main observations from this year’s Vodafone Analyst Summit, which took place in London, in a short report. The event focused on Vodafone’s enterprise activities that account for roughly 27% of its turnover. The aim is to help CIOs in their decision-making process to evaluate the most appropriate solutions provider for BT and the Internet of Things.