In the first season of the hugely popular CBS Undercover Boss series, GSI Commerce founder and CEO Michael Rubin went undercover for a week in one of his firm’s eCommerce distribution centers to find out what it was really like to work on the front lines. Last week, Sucharita Mulpuru and I were invited by eBay Enterprise to follow in Michael's footsteps and go work the floor in one of eBay Enterprise’s (formerly GSI Commerce) largest eCommerce distribution centers at the peak of the holiday shopping season. Now luckily we didn’t have to wear any stick on facial hair as we weren’t actually undercover, but we did put in a grueling four hour shift: picking, sorting and packing online orders (yes they made us work). 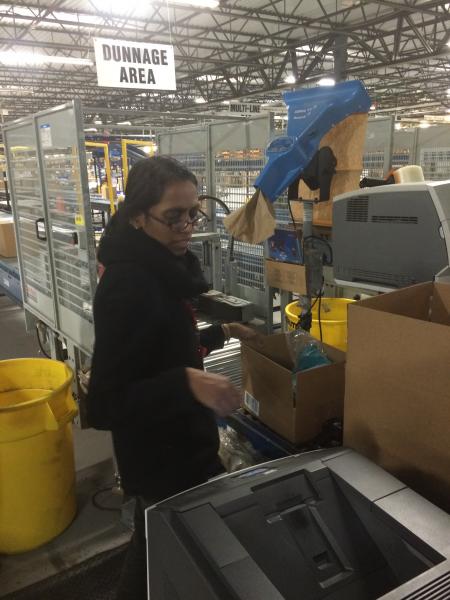 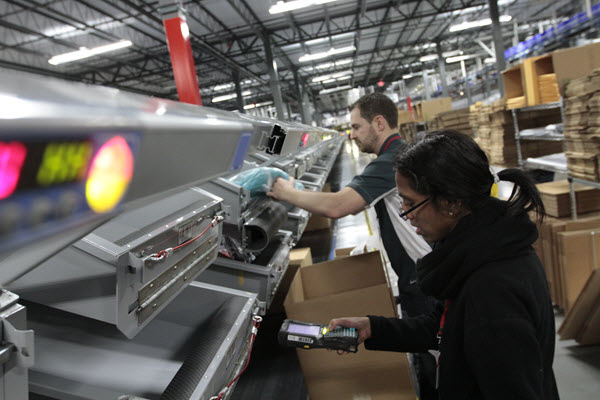 The experience was fascinating, humbling and a reminder that you can have the best eCommerce website in the world, but it means nothing on Cyber Monday unless you can get those orders out to your customers in time. So what did we observe from our brief career change?

I strongly encourage all eBusiness executives to spend a day working on the floor of your distribution center if you have never done this before. In an intensely competitive environment with Amazon, increasingly the efficiency and flexibility of your fulfillment operations will either become a competitive advantage or burden. There is no better way to understand this than to go out on the front lines.

Michael O'Grady 3 days ago
In 2023, we anticipate that two-thirds of global B2C e-commerce will come from online marketplaces.
Read More