More than 100,000 people descended on Barcelona, Spain last week to be part of Mobile World Congress (MWC), one of the world’s largest annual technology events. My new report, IoT And Insights Are Two Sides Of The Same Coin, recaps some of  the MWC 2016, including expectations for new 5G networks, the Internet of Things (IoT), and applications that will deliver value from the multitude of connected things — and people. A few of those highlights include:

Telecom operators and network equipment providers eagerly discussed the faster speeds and lower latency of new 5G networks.  And, fast it will be. While reports vary, network tests show download speeds peaking at more than 20 Gbps; average 5G speed is expected to be 100 times faster than current 4G networks. With that kind of speed, true video streaming becomes a reality for consumer and business uses. And, that reality can be with virtual or augmented: AR and VR were all over the exhibit hall. I successfully fought with a dragon but had to bail out of the helicopter I was flying as the experience got a little too real.

But alas, these good things only come to those who wait. The 5G standards will not be finalized before 2018; and commercial availability not before 2020 at the earliest. Large-scale network rollouts will likely take much longer. For now, we’ll all have to live with 4G reality as it is.

Interest In The Internet Of Things Is Exploding – Well Beyond Things. 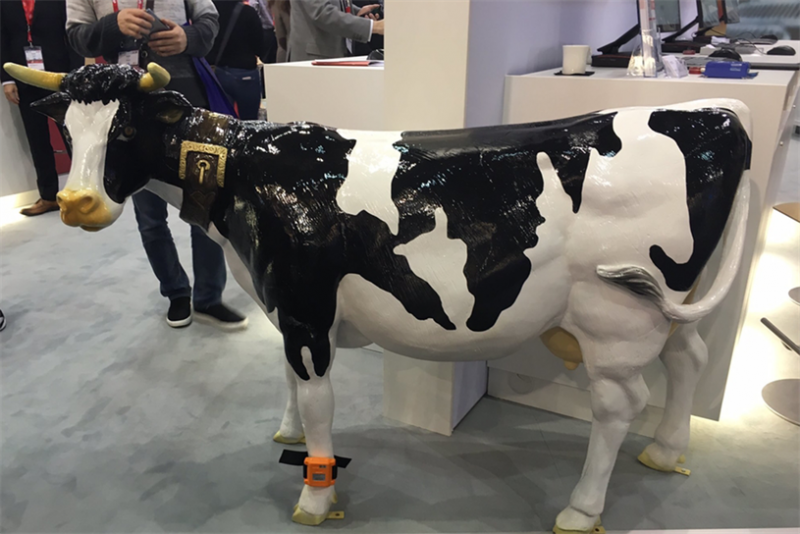 Based on what we saw at the show, “Internet of Things” is a misnomer — or at least only represents a very small part of the value of the technology. Yes, everything was connected at Mobile World Congress, from buildings and bulldozers to toothbrushes and teddy bears. But many vendors were thinking well beyond inanimate things. In fact, cows were the new belle of the ball, with a presence in several booths. Daisy the Cow, had pride of place in Fujitsu’s booth, sporting her wearable device that detected estrus and predicted optimal timing for insemination, thus increasing cattle production. 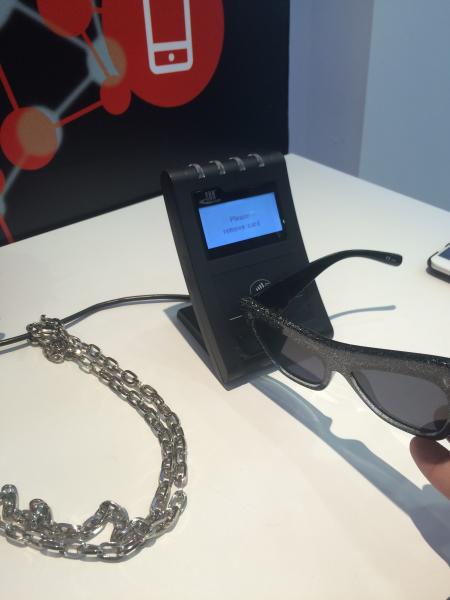 And of course, there are people. Digital inclusion was a subtheme of the event. New devices at lower price points and the success of Mark Zuckerberg Internet.org in providing low-cost access illustrate advances in the inclusion agenda. And, let’s not forget the customer. Many of the devices on display still target consumers — increasingly connected potential customers. Smartphones, watches, fitness devices, glasses, and interactive displays give marketers a plethora of new ways to reach the masses, serving up information and ads particularly as “glanceable” or micro mobile moments. Maybe MasterCard’s payment-enabled sunglasses will be compelling for the spring break crowd.

Beyond the devices themselves, new technologies facilitate the uptake of IoT and make it easier to derive value from it. These enabling technologies include:

Connectivity. Although 5G won’t be around until 2020, the best way to get ready for it is to increase current connectivity levels through more connected devices, people, and things.  And, there are still a lot more of these to connect.

Identity. Being able to verify identity — both of people and of things — is critical for the IoT: Are they real? Are they who they say they are? Where are they? What are they able to or allowed to do? While machines don’t care about privacy, they — and their owners and operators — do care about who is able to program, operate, or control them.

Security. Data breaches make the headlines. A growing number of connected devices means greater a potential for illicit and illegal access to the data they generate. New security solutions aim to shift the paradigm for protecting connected devices from a traditional prevention-only approach to one of detection and prediction at all layers: network, enablement, application, and device.

Battery. Last but certainly not least, battery life will make or break IoT connectivity. The Best Innovation for the Internet of Things award at MWC 2016 went to SigFox, which promises the longest battery life.

And, finally, MWC exhibitors and executive keynote speakers reminded us to look past the devices and data collected and focus on turning insights derived from the data into actions. Vendors are introducing technologies that break down traditional data silos and applications that analyze heterogeneous data sources so that cities can alleviate specific citizen pain points, healthcare insurers can offer personalized plans, and telecom operators can improve the customer experience.

Take a look at the report for more on smart cities, smart health, and smart customer service.