Today, Microsoft's Terry Myerson announced the new strategy for Windows in the classroom. Windows 10 — which is now Windows-as-a-service, with periodic updates delivered from the cloud — will see a big feature update this summer with the Windows Anniversary Update, announced a few weeks ago at the BUILD developer conference. Now we're learning about the education-specific features that will take on Chromebooks.

It's no secret that Google's Chromebooks have taken the education market by storm; they now constitute more than half of shipments of new devices sold to U.S. schools. Some schools are even re-imaging old Windows PCs into Chromebooks. As a result, both Apple and Microsoft have seen their positions in the educational market slide south over the past four years.

Why does this matter? Well, for the obvious device sales implications, of course. But it's part of a longer-term customer relationship issue, too: If young people grow up not knowing Windows, will they ever care about the platform? Tomorrow's Windows customers could be shaped in today's classroom… or tomorrow's Chromebook customers could be. 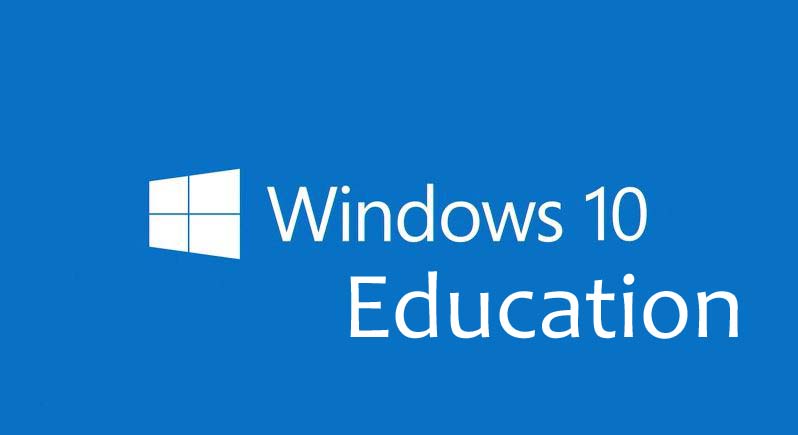 Forrester's initial take — without having seen the full set of tools in action or having interviewed any customers using it — is that it's a promising start to climbing up a steep hill. We believe that:

While it sounds like a good start, I&O pros at schools will be looking for real-life ease of use and a full view of the total cost of ownership before they decide that Windows is once again a strong competitor to Chromebooks.

Contributions to this blog post from: Andrew Hewitt and Christopher Voce.