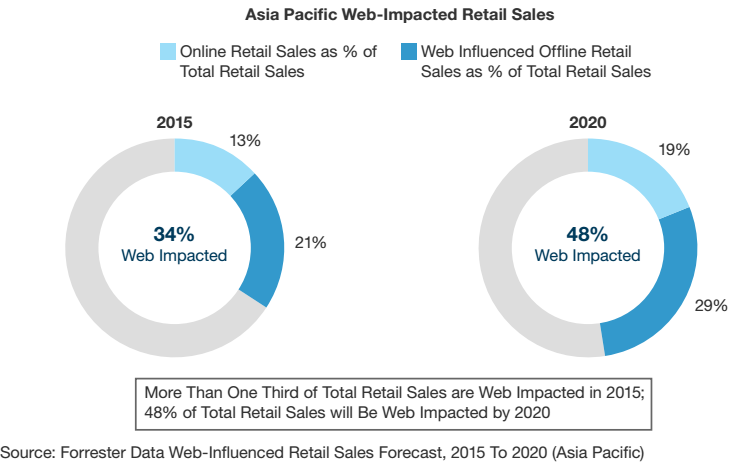 Michael Barnes 4 days ago
A growing number of large firms in APAC are rethinking their supply chains, product and service design and development, and branding. But the pace of change needs to accelerate.
Read More
Blog