On Friday, US District Judge Yvonne Gonzalez Rogers released her ruling in the suit and countersuit by Epic and Apple. Neither party could claim complete victory. Epic was judged to have breached its contract with Apple (which it admitted) and now owes Apple more than $3.6 million. Apple escaped on almost all counts. The court ruled that Apple does not have a monopoly but found that Apple violated California’s Unfair Competition Law.

The judge further issued an injunction against Apple, which prevents Apple from “prohibiting developers from (i) including in their apps and their metadata buttons, external links, or other calls to action that direct customers to purchasing mechanisms, in addition to In-App Purchasing and (ii) communicating with customers through points of contact obtained voluntarily from customers through account registration within the app.”

This is a big deal for mobile app vendors and developers.

Both parties will appeal. Epic announced its intent to do so on the same day the decision was released. Apple has said that it is weighing its options. The Apple injunction goes into effect in 90 days — if Apple appeals, the injunction will likely be stayed until the appeal can be adjudicated. A stay means Apple collects revenue from the App Store at the current rate.

In other words, developers won’t see any change in the short term.

Changes For Companies That Deliver Apps

If nothing is overturned on appeal, Apple loses its exclusive marketplace. Companies like Netflix, which now resort to subtle wording to direct users to sign up on its website, will be able to register users in-app on iOS. Expect future wrangling with Apple about the injunction. It does not prevent Apple from requiring its in-app purchase (IAP) capability along with links to other purchasing mechanisms. It says nothing about different prices for IAP and non-IAP signups. Apple might even require IAP signups to be much larger and more easily accessible than non-IAP signups.

Also expect there to be more freemium and credit-based services. Companies will collect email addresses in the app and then send promotions and billing information via email to avoid App Store fees. Although Apple already has a convenient billing relationship with customers, third-party billing services such as PayPal may see opportunity to handle billing for lesser-known companies, taking a smaller cut than the App Store. Large organizations such as Netflix that have sufficient user trust will bill directly.

What Does This Mean For Developers?

In the long term, this will lead to dramatic changes on iOS. Apple says it received $643 million in billings and sales from the App Store in 2020. Much of that is surely from Apple’s own products and services, which will remain exclusively on the App Store. Some portion of what Apple collects from mobile app vendors, however, pays for the human app review team that verifies every release of every app. Apple will need to rely even more on automated testing than on humans. There will be fewer people you can appeal to when things are misclassified. With modified IAP, we may see more delays in getting an app approved.

Until we know more about what Apple will require of apps, it’s hard to predict what form app changes will have to take to support other payment mechanisms. UIs will certainly change to allow in-app signup directly. It’s not unreasonable to expect third-party libraries to evolve like the IAP currentEntitlements API, perhaps even wrapping it to allow multiple payment mechanisms, if that’s what it takes to get in the App Store.

As for mobile web apps, the news is not as good for progressive web app (PWA) developers. This decision concluded that Apple was not a monopoly. The question of whether developers have an effective alternative for iOS development in mobile web apps is off the table for now. Because of that, Apple has no incentive to put web apps on an equal footing with App Store apps. Even with a less-profitable App Store, Apple still controls the user experience on iOS devices. Apple will continue to develop its own implementations in line with its goals for user experience and decline to implement W3C standards where it sees them conflicting with Apple’s interests, particularly its privacy narrative.

If you’re developing PWAs, this ruling went against you. The court will not force Apple to implement push notifications for web apps, for example. If you’re a native app developer, the approval process is likely to get harder, slower, and more costly, but you’ve got a new way to avoid paying more to Apple — once your app has made it into the store. 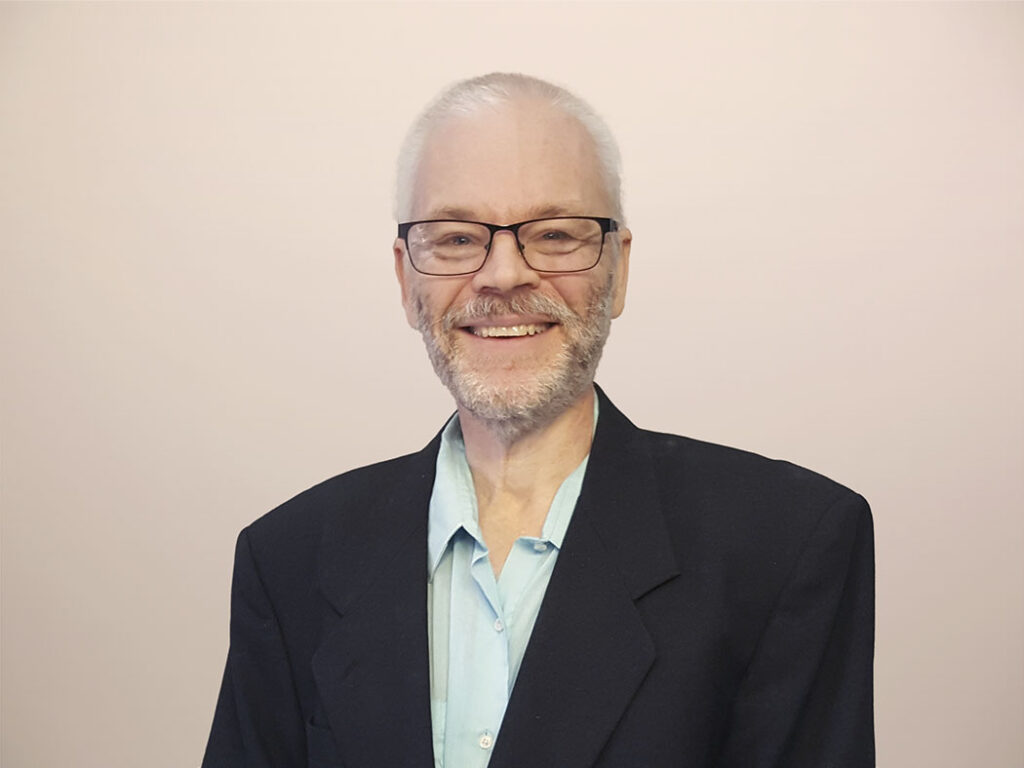 Andrew Cornwall November 8, 2022
On November 7, OutSystems announced that it had acquired Ionic. A few years ago, that would have shaken the mobile development industry, and even today, it will cause vibrations in parts of it. We see three major dynamics in application development that are shaping the future of software development and this market: The scarcity of […]
Read More
Blog

Judy Weader September 19, 2022
When we set out to do a Digital Experience Review™ of US and Canada government websites, my colleagues and I started by checking to see which sites were most heavily used and how they’re accessed. I can’t rightly say when the balance tipped in favor of mobile access over desktop, but we’re here now — […]
Read More