Yesterday, Broadcom announced a definitive deal to acquire the enterprise business of Symantec for $10.7 billion in cash. This deal caps weeks of speculation that Symantec was in play, initiated in May 2019 following the sudden resignation of Symantec CEO Greg Clarke in May and a downward revision to Symantec’s FY 2020 revenue guidance earlier in 2019. Symantec rebuffed Broadcom’s previous attempts to buy the entire company in June.

On the surface, this deal is a good one for Symantec investors, as Symantec stock has languished lately and this price represents a nearly 30% premium over Symantec’s recent price. Broadcom’s statements about driving further operating margin gains post-acquisition suggest this deal will also benefit Broadcom shareholders in the long run.

Unfortunately, Broadcom is wading into the tricky waters of a hardware company buying a cybersecurity software company. Recent history is not very positive. In August 2010, Intel announced plans to acquire Symantec competitor McAfee for $48 per share in cash. The deal closed in February 2011 and represented a 60% premium over McAfee’s stock price, valuing the deal at $7.65 billion, or nearly four times McAfee’s revenue at that time.

On the plus side, the Broadcom/Symantec deal is at a smaller stock premium and a smaller revenue multiple than Intel/McAfee. In addition, other than authentication, there is little overlap between Broadcom/CA’s existing security portfolio and Symantec’s. However, on the negative side, there are several issues that should make CISOs cautious about the future of the Symantec product portfolio under the Broadcom umbrella. These include:

The acquisition also opens questions about Symantec’s future consumer-oriented business, which includes its traditional antivirus protection product and identity theft solutions from the Lifelock acquisition. Symantec’s core threat business has been under siege from a range of external factors including declining PC shipments (which hurts Symantec’s OEM business) and the emergence of viable low-/no-cost options such as Windows Defender, which is included in Windows 10. Will this newly created entity be able to engage in M&A to round out its portfolio? That is still unclear, but Broadcom separating this unit from the deal helps Broadcom avoid these challenges.

Acquisitions bring disruption that, if harnessed correctly, can bring positives to customers and shareholders — but nine times out of 10, the benefits land squarely in the bank accounts of investors and shareholders, not customers, and there is nothing that stands out in this deal to suggest otherwise. Current and potential future Symantec customers should monitor the situation for signs of a brain drain among rank-and-file employees, slow silent exits of executives as two-year stays on clauses expire, and any slowdown in improvements in products and services as the company integrates with its new parent, adjusts strategies, identifies “synergies,” and cycles in new talent with new perspectives. This will help you determine if/how Symantec’s offerings figure into your long-term cybersecurity portfolio. 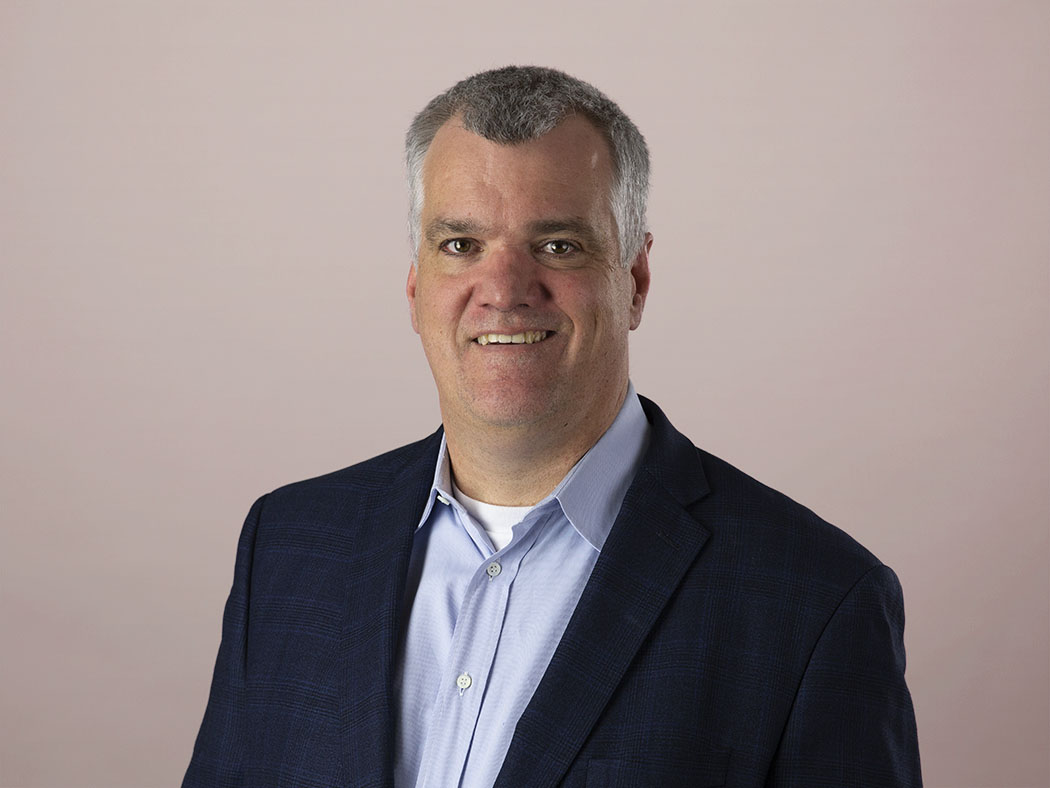 The Reaper Comes For Cyber Unicorns

Jeff Pollard June 13, 2022
While the economic downturn is in its early stages, it looks as though the hypergrowth phase of the cybersecurity vendor party has reached an abrupt end.
Read More
Blog

Erik Nost May 23, 2022
Microsoft recently announced Defender Vulnerability Management is available in a 120-day public preview as as a standalone, endpoint detection and response (EDR)-agnostic option. Defender for Endpoint Plan 2 customers have the option to purchase new add-on capabilities, while Defender for Endpoint Plan 1 customers will need to purchase the full standalone version. This release is […]
Read More