Last night, SAP’s CEO of the past 9-plus years, Bill McDermott, announced his plan to resign. SAP will replace him with co-CEOs Jennifer Morgan, who is US-based and comes from a sales background and most recently held the board seat overseeing cloud products, and Christian Klein, who is based in Germany and comes from a product and technology background and who most recently held the COO position and board seat. This departure comes in the wake of numerous other high-profile changes and departures, such as those of Rob Enslin, Bernd Leukert, and Barry Padgett in recent months. SAP is still under major pressure in both its shift to the cloud and the move to S/4HANA, both of which have had mixed success to date. The software giant is potentially under additional financial pressure due to notable activist investor Elliott Management taking a stake in the company (albeit a ~1% stake) earlier this year.

The downside for customers
The news of McDermott’s departure will come as a disappointment for many customers, particularly those who found his passion and enthusiasm and ambitious vision to be refreshing. Some view him as a key figure in SAP’s own digital transformation from old-world ERP company toward becoming a next-gen software company that is AI-powered, cloud-based, and CX-oriented. Under Bill’s leadership, the company doubled down on CRM, commerce, CX, cloud, and design thinking — all elements that customers demand and are necessary for a next-generation enterprise software company. One immediate risk to customers of this major change is whether other key leaders close to Bill — notably Ryan Smith of Qualtrics and Alex Atzberger, the head of C/4HANA — will follow suit and erode some of the focus on CX and CRM.

The upside for customers
Some customers will view this change as refreshing due to issues they have faced and pin on McDermott at the helm related to value for the money, pricing policies including the indirect access issues, and a culture some deem as overly sales-oriented. The change presents an opportunity for SAP to start fresh and move to more customer-centric behaviors in its sales approach and customer support. The change also presents an opportunity for SAP to return to the more product- and engineering-centric focus that defined the company for so long.

The upshot for customers
As SAP is a board-driven, not CEO-driven, company and still has Hasso Plattner as the supervisory board chairman, customers should not expect dramatic change just yet. Most are still primarily struggling with whether/when/how to move to S/4HANA, defining the business case for the move, deciding which SAP products to keep, and figuring out their cloud journey as it relates to SAP. This change will likely result in a back-to-basics, increased focus on this generational product shift of ECC moving to S/4 — which could be a good thing for the many SAP customers worried about 2025 (the minimum date SAP has committed to continue ECC support) and feeling concerned about SAP’s ability to execute on promises. Those who believe in Qualtrics and C/4HANA and the opportunity to marry experience and operations ought to worry about the near- and long-term impact of Bill’s departure and the potential ripple effect on those groups, which are the ones most in jeopardy during this transition. Although a significant portion of SAP’s customers are not yet thinking much about experience nor SAP C/4HANA, this is still a major hurdle for the company and risk that SAP will not match leading customers’ priorities. Specifically, the more advanced enterprise respondents in the Forrester Analytics Global Business Technographics® Priorities And Journey Survey, 2019, prioritize improving CX and innovation, growing revenue, and improving products and services. Any potential further hit to SAP’s CRM and CX commitment is made worse because it has already been struggling to gain relevance here for going on two decades. 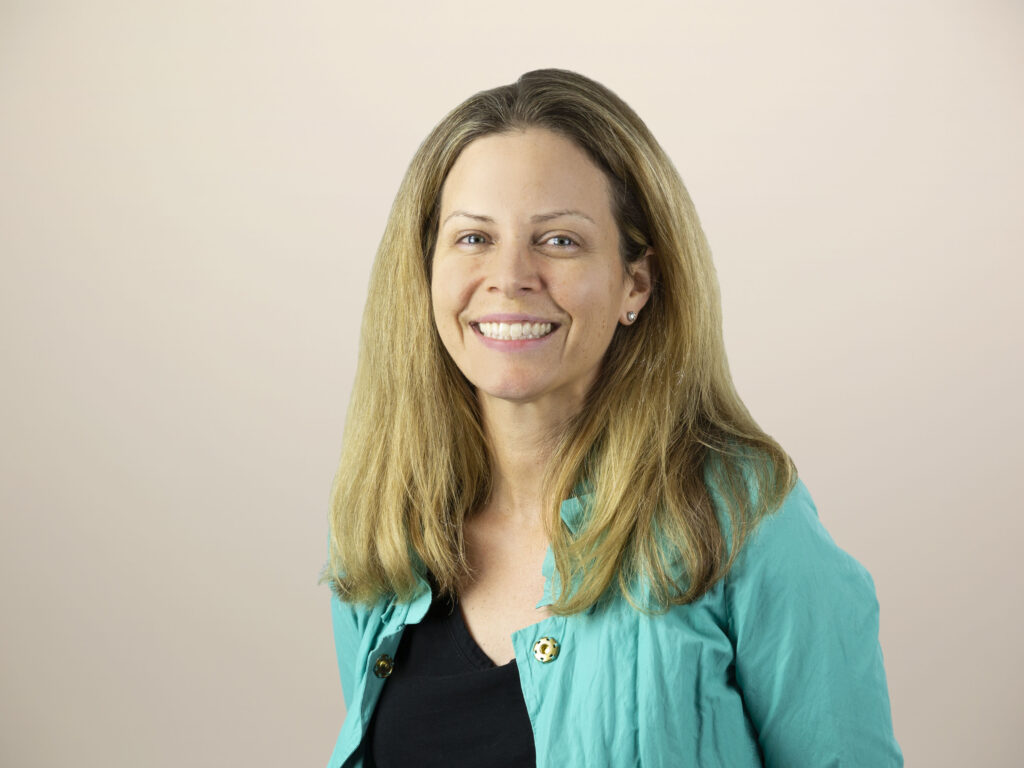