Google announced this morning its plan to incorporate its Privacy Sandbox initiative, including its recently announced Topics API, into Android’s OS. Marketers, beware: Google is expanding data deprecation beyond Chrome and introducing it to the app ecosystem. In a blog post littered with not-so-subtle jabs at Apple, Google explained that this will be an intentionally slow-rolling process with opportunities for public feedback. It aims to have a beta release available at the end of the year.

The announcement is far from surprising. Apple has been steadily rolling out privacy-protecting features over the last couple years. Google obviously competes with Apple in the smartphone market, but it needs to be careful about limiting access to advertising data to avoid appearing anticompetitive — don’t forget that advertising was a $61 billion business for Alphabet last quarter. As my colleague Joanna O’Connell noted in her review of Alphabet’s Q4 earnings, “The privacy and anticompetitive headwinds are as strong as they have ever been. It’s clear the company is proceeding with extreme caution here […] ”

For marketers and advertisers, data deprecation is here to stay. While Google’s approach will be much slower, more cautious, and more transparent than Apple’s, the end result will be the same: less access to consumer data. Thus, as we noted last summer, marketers must continue testing different approaches to audience targeting and measurement; while the exact timelines of Privacy Sandbox plans may be nebulous, the impact they’ll have on marketing is clear. And if you need extra motivation, just look at the impact that Apple’s iOS 14 and the AppTrackingTransparency framework had on Snapchat and Facebook’s revenue.

Stay up to date with the latest on data deprecation — check out our body of research here. 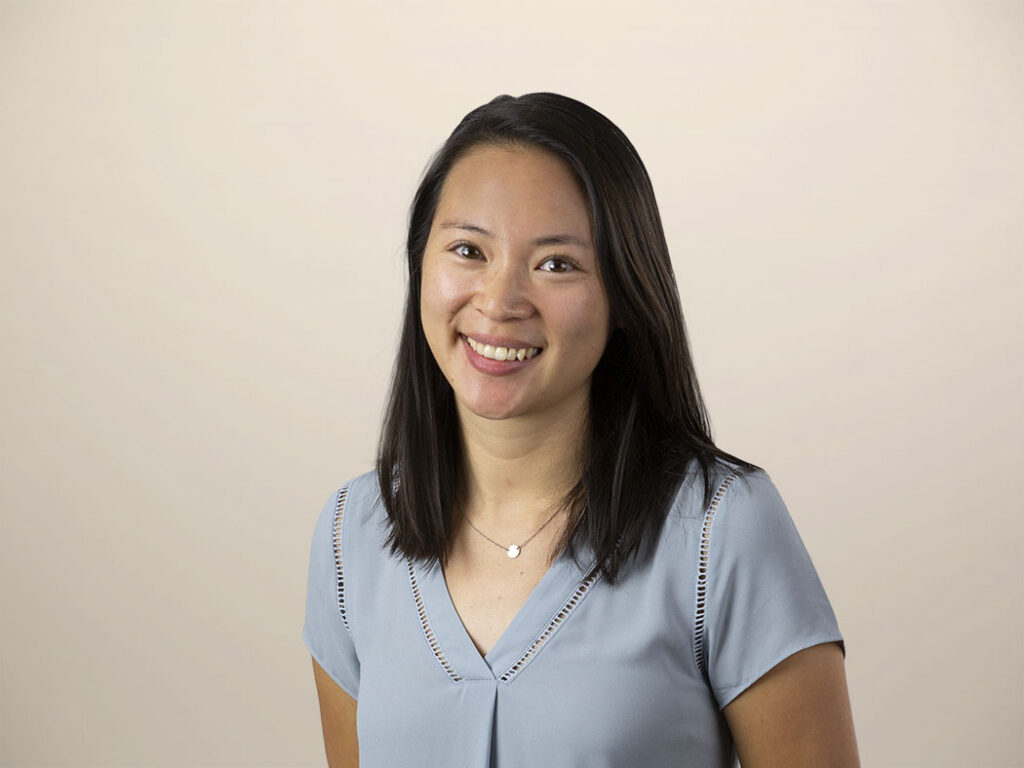 David Levine 12 hours ago
I am excited to join Forrester as the newest executive partner (EP) working with our security and risk clients and bringing my experiences over the past almost-three decades to the table! The CISO continues to play an ever-increasing critical function within organizations not only charted to protect the company, and its clients, but as a […]
Read More
Blog

Jacob Morgan 20 hours ago
Forrester’s European open banking forecast predicts a doubling of the adoption of open banking across countries, and use cases, from 2022 to 2027.
Read More