ATT, which rolled out in April with iOS 14.5, requires users to opt in to sharing a device identifier via a new prompt:

When a consumer selects “ask app not to track,” the app cannot access that consumer’s identifier for advertising (IDFA), a device ID that apps use for one-to-one ad targeting, retargeting, and measurement across apps. Some companies (most notably Facebook) have complained that ATT is self-serving and anticompetitive. But lost in these complaints are consumers and their wishes.

Consumers are increasingly privacy aware and frustrated by companies’ previously unfettered data harvesting — Forrester’s data shows that 59% of US online adults say that it’s not OK for companies to track their activities across multiple devices to send them more relevant ads. And when Apple updates its iOS prompts to give consumers more choice, they take advantage — opt-in rates for location sharing plummeted after a new prompt asked users if they’d like to share their location with an app always, while using it, once, or never. Apps aren’t doing themselves any favors, with very few taking the opportunity to sufficiently explain the value exchange to consumers.

While marketers may think they gained some breathing room when Google delayed its deadline to phase out third-party cookies, Snap’s earnings serve as a harbinger. Advertisers must develop new strategies for audience targeting that reflect the reality of fewer identifiers, fewer connections between identity graphs, and a smaller addressable world. In the face of data deprecation, marketers and advertisers must:

Snap should serve as a warning that relying on previous ad targeting constructs will no longer stand. Even with 500 million monthly active users and proprietary ad networks, the foundational data needed to hypertarget ads to consumers is already eroding. 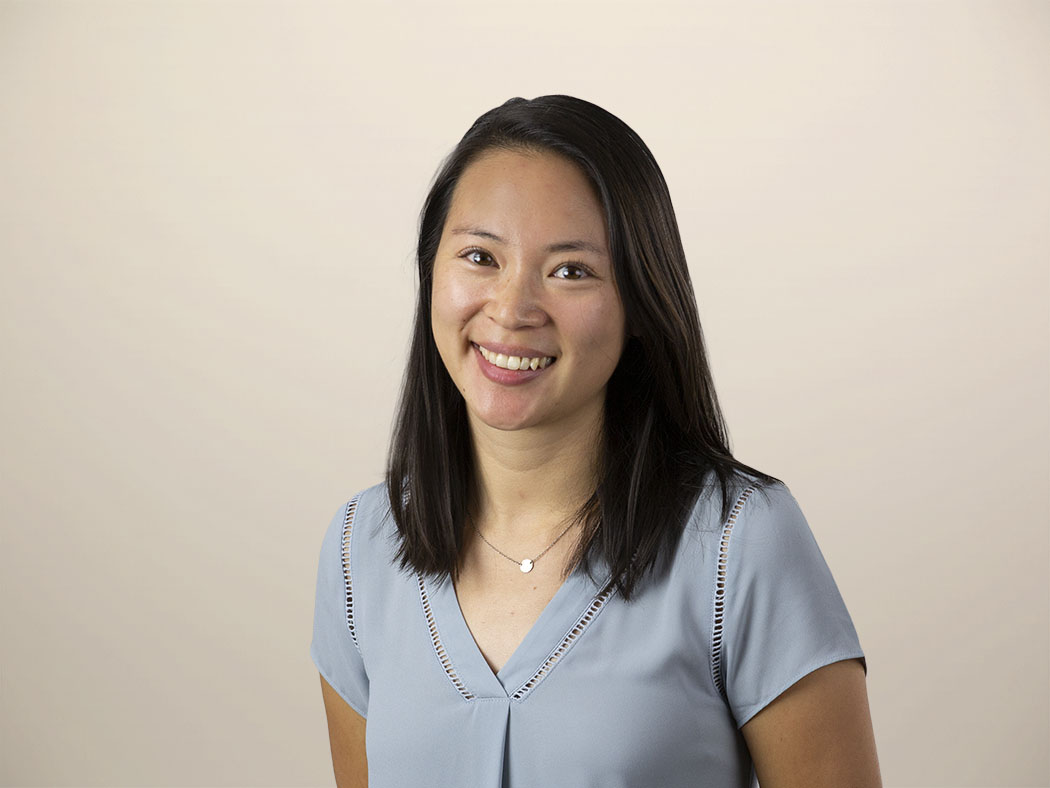