Yesterday, privileged identity management (PIM) vendor CyberArk announced the acquisition of identity-as-a-service (IDaaS) vendor Idaptive from private equity firm Thoma Bravo for $70M in cash. Idaptive is no stranger to the PIM world, having been part of PIM vendor Centrify (a CyberArk competitor) when Thoma Bravo acquired Centrify in July 2018. In October 2018, Thoma Bravo spun out the IDaaS business from Centrify into a stand-alone company called Idaptive.

Success Will Depend On These Factors

Forrester expects that the success of this acquisition will hinge on the following factors: 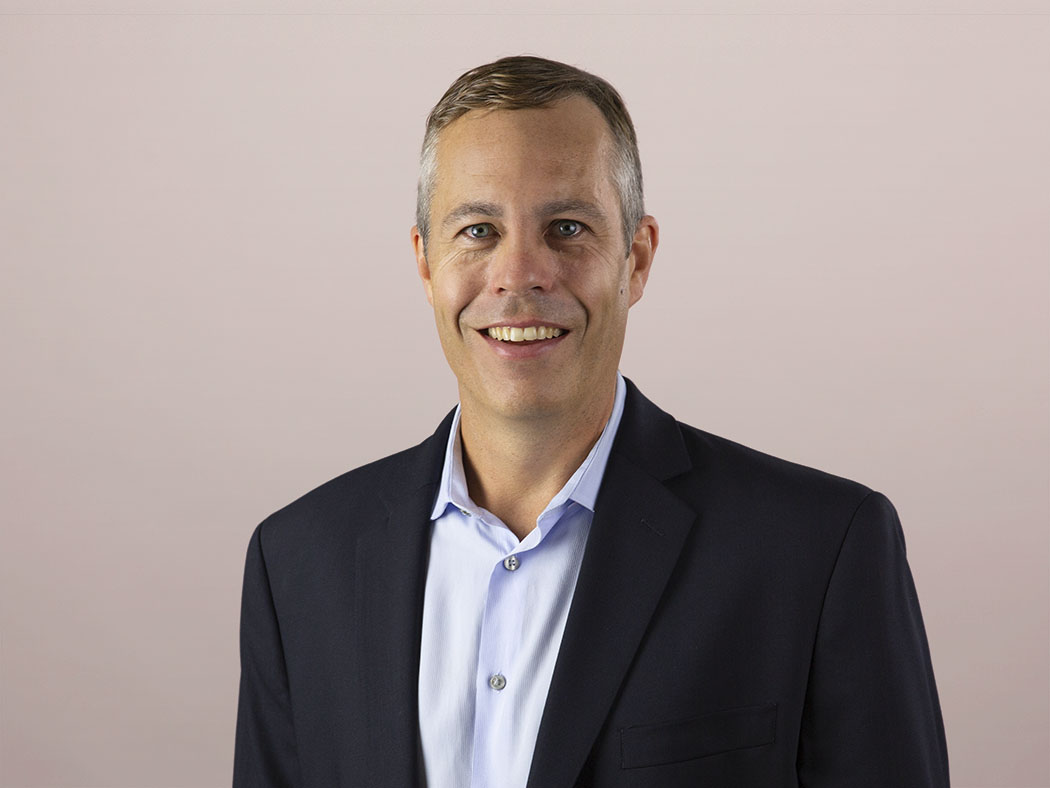 Erik Nost 1 day ago
Microsoft recently announced Defender Vulnerability Management is available in a 120-day public preview as as a standalone, endpoint detection and response (EDR)-agnostic option. Defender for Endpoint Plan 2 customers have the option to purchase new add-on capabilities, while Defender for Endpoint Plan 1 customers will need to purchase the full standalone version. This release is […]
Read More
Blog