Synopsys announced its intention to acquire WhiteHat from NTT for $330 million in cash. WhiteHat was acquired by the Japanese telecommunications provider NTT back in 2019. The subsidiary was later rebranded to NTT Application Security. In the press release, Synopsys emphasized the strength of the WhiteHat brand, its dynamic application security testing (DAST) offering, and the SaaS capabilities that the acquisition brings.

Synopsys’ superpower has been acquiring great products and integrating them to create an application security portfolio while valuing the expertise they bring — previous acquisitions include Tinfoil Security (2020), Black Duck (2017), and Cigital (2015). This portfolio has largely focused on application security products on-premises, which has helped Synopsys win and retain aerospace and defense, financial services, and automotive customers who need sensitive data to stay onsite.

WhiteHat gives Synopsys an immediate boost in its SaaS offerings. Synopsys’ Polaris SaaS platform launched in 2019 for customers looking to offload operational responsibility of application security testing but who require a different sales, services, and development motion than their on-prem offering. SaaS is part of WhiteHat’s DNA. WhiteHat brings not only development and security chops but also heavy hitters from other SaaS application security vendors in its go-to-market team.

WhiteHat Finally Gets A Chance To Level Up

For the folks at WhiteHat, the acquisition is promising. No longer a tiny fish in a giant telecom pond, the WhiteHat team will be partners at the table, bringing much-welcomed DAST and SaaS expertise to a company that has experience with application security and talent retention.

This Acquisition Is Fraught With Challenges

What was left out of the press release is more interesting than what was included. Over the next several months, Synopsys will need to address the following questions:

Time will be the final arbiter on the acquisition. If past performance is an indicator of future success, however, Synopsys just took a step into the future with new customers and a SaaS bent. 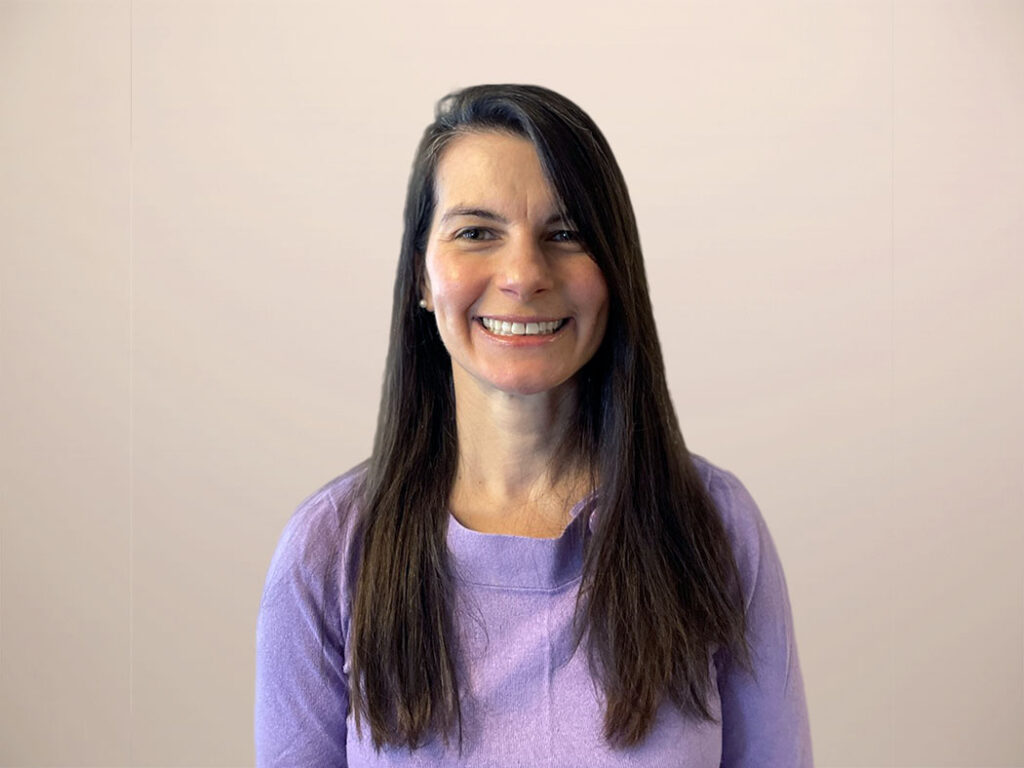 Heidi Shey October 31, 2022
On top of the usual challenges, in 2023, security pros will see more risk coming from internal forces, such as enabling anywhere work and the future of the office. Learn more in our 2023 predictions.
Read More
Blog

Turn Away The Bots, Not Your Customers