On June 18, Facebook officially launched its Libra cryptocurrency project, which aims to leverage blockchain technologies to create a new stable cryptocurrency backed by a basket of fiat currencies. Facebook says its aim is to enable accessible and affordable digital payments for billions of people, including un-/underbanked people across the world. It aims to make sending payments as easy as sending a message across its digital platforms for its 2.7 billion global users.

The Libra vision is a bold and ambitious one, yet Facebook’s decision to introduce Libra as a cryptocurrency, rather than just a new payment system, sets up a series of massively complex challenges. These are some of the most important issues Facebook will have to address before Libra becomes a reality:

Just weeks ago, the media was awash with calls to break up Facebook and reduce its influence. Considering this background, the launch of the Libra project seems brazen. But what is even more strange is Facebook’s decision to launch a cryptocurrency as part of this project. Launching a traditional payment system to better compete with the likes of Alipay and WeChat Pay would have not attracted such ire from governments and would have probably had a better chance of success. 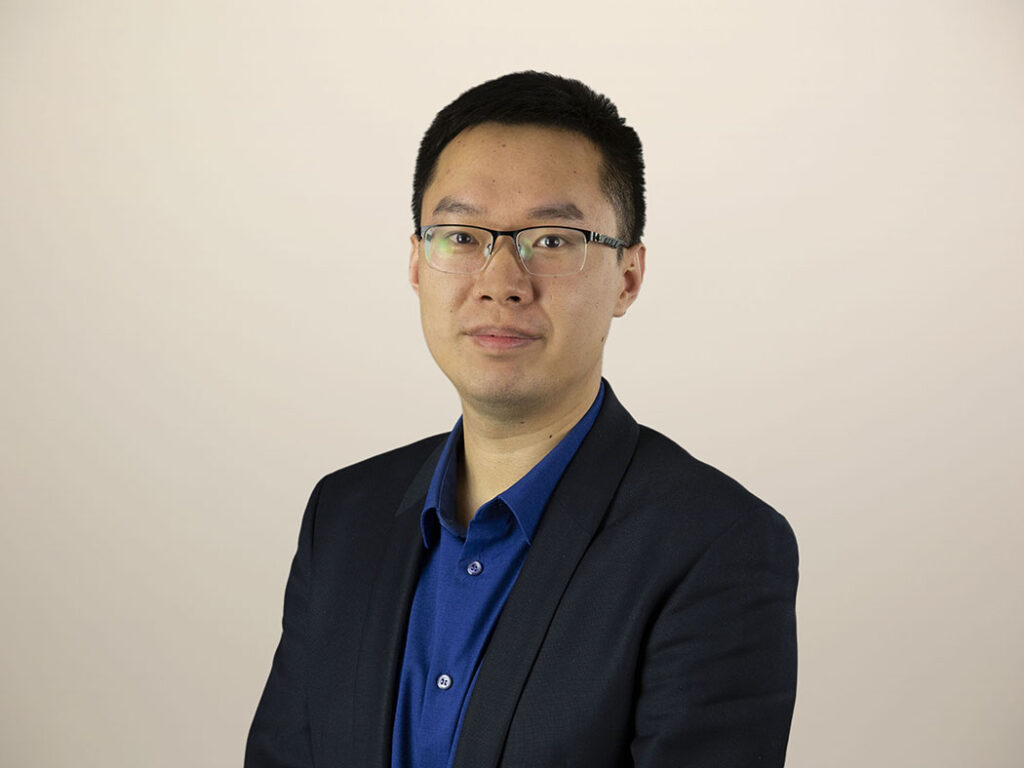 Meng Liu December 29, 2022
The Asia Pacific region is at the forefront of central bank digital currency (CBDC) development. Most APAC countries are proactively exploring and experimenting with CBDCs. China, South Korea, India, and Thailand are proactively piloting retail CBDCs. Singapore and Malaysia are currently focusing on wholesale CBDCs and participating in some multicountry CBDC pilots. Australia and Japan […]
Read More