Skip to content
< Blogs
Home > Featured Blogs > In The Era Of Shutdowns, Federal Agencies Can Reinvent Citizen (And Employee) Experience

Never let a serious crisis go to waste! Senior government executives would be wise to listen to Winston Churchill’s wisdom! We’re living in the era of shutdowns, when funding disruption is the norm. To survive — and maybe thrive — in this feast-or-famine funding era, agencies must reinvent their business models to focus outside-in, from the experiences of citizens, employees, and other agencies.

Take a breath. You’re not alone — this is painful for everyone. Federal workers and contractors are forced to wonder if they’ll have a job from one month to the next. Citizens face frustrating — and sometimes life-threatening — gaps in service. Executives at Federal agencies face constant roadblocks that slow down their key initiatives. Even politicians, on both sides of the aisle, say that this is not the type of government their constituents sent them to Washington to create. No one wants to be here!

That being said, this era of the shutdowns isn’t going away any time soon. While no one likes it, most would agree we’ll be here for a while. Between constant election cycles and polarized partisanship, it’s likely we’ll have anything but smooth sailing going forward. Federal shutdowns — the colloquial term for the funding gap period that causes a full or partial shutdown of Federal government operations and agencies — have become the highly politicized new normal. The recent history:

In the era of shutdowns, Federal agencies have little room for error. In the best of times, management-heavy operating models are slow-moving, taking years to change course and often hamstrung by the seeming serendipity of administration changes. To operate in this environment, agency executives have taken a “keep the lights on” approach that, at best, maintains the status quo. What gets lost is innovation. In the era of shutdowns, legacy IT isn’t being updated — it’s being unplugged. The current lack of investment runways means that Federal agencies must get it right the first time.

To find efficiency or even to just maintain cost levels, agency leaders must start by asking how they can empower their employees to provide services that maintain the trust, loyalty, and experiences that their constituents — citizens, employees, and other agencies — have come to expect. This starts by asking, “What services are essential to our mission?” What aspects of mission delivery are critical to meeting public expectations vs. unnecessary bureaucratic bloat?

Centering on constituent/citizen experience doesn’t mean spending more — it means spending smarter. Agency leaders who thrive in the era of shutdowns will recognize that the safest path to pursue is to focus on delivering employee and constituent experiences that enable them to serve citizens in ways that build advocates while driving compliance and efficacy. Research demonstrates that strong constituent experience leads to higher citizen loyalty and advocacy. But citizen experience is an equally powerful tool for improving how Federal employees — internal customers — perceive and interact with the tech organization.

If you don’t believe that constituent experience is a critical asset in the era of shutdowns, consider our collective experiences with TSA during the past shutdown as Exhibit A. The shutdown affected airport operations across the country, with a reduction in TSA agents available to remedy long waiting lines. And yet, in most instances, travelers we’ve spoken to indicated that their experience was equivalent, if not better. For the first time, there was a shared sense of appreciation for the dedication of TSA agents, and their renewed focus on efficiency was likewise appreciated. This result is counterintuitive: service levels decreasing while customer satisfaction increases. It’s a lesson that every agency should follow as they try to deliver on their mission with fewer resources. When all else fails, your mission can thrive on healthy citizen experiences — fueling both employee satisfaction and loyalty as well as citizen compliance.

The next step is to dedicate yourself to a constituent experience model. Current fiscal constraints and the need for Federal services will not go away. Agency leaders need to change the way they do business. They can start by asking the right questions, such as:

Pivoting to a CX mindset resets common assumptions about where to look for quick performance improvements and the role of the agencies more broadly. This approach puts both customers and employees at the center of the design process. Identify the ideal relationship between them and your Federal systems and processes while helping to identify where your internal ecosystem is limiting your organization’s potential. Adopting a constituent-based mindset ensures the highest impact of technology design and delivery. Agencies that find a new way will emerge from this crisis with lean, agile, and focused organizations. 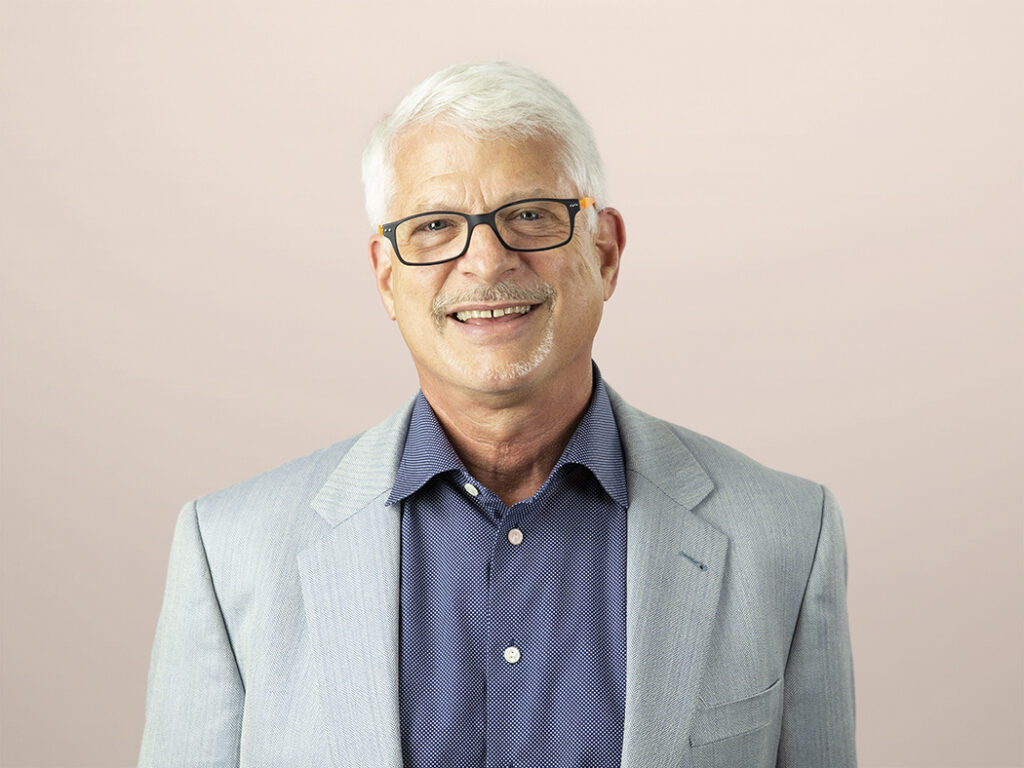 Mary Pilecki 1 day ago
As one of the most popular loyalty programs in the world, the stakes for the Starbucks Rewards program are high. Today, the program boasts nearly 29 million active members, and over half of Starbucks sales are driven through the program. Starbucks Rewards members collect “stars” for every purchase they make, redeemable for free drinks, food, […]
Read More
Blog

Christina McAllister 2 days ago
When I first joined Forrester, I looked at the results from our annual Customer Experience Benchmark Surveys and saw that three customer service drivers kept coming up as some of the most influential drivers in a customer’s perception of CX quality: Did the agent answer all of my questions? Did the company resolve my problems […]
Read More