Skip to content
< Blogs
Home > Featured Blogs > IBM Pulse 2013: IBM Talked Of Its Customers’ Customers And I Liked It

I didn't get the chance to jot down my thoughts after a couple of days at IBM Pulse last week but I didn't want to not share my observations and thoughts. So here we go as I fly off to itSMF Norway's annual conference … It's somewhat random but what did you expect from me? A Katy Perry inspired title?

My view of the IBM Pulse keynotes …

The IBM keynotes covered many of the things you would expect (see my pics below) such as: big data, cloud, mobile, smart-things, and big data. And did I mention big data? It's a key challenge/opportunity for IBM and its customers.

What really resonated with me during the keynotes, however, was not big data but the use of a certain lexicon – with words like "value," "customer-centricity," business outcomes," and even "Outside-In." It was my first proper IBM Pulse so I was unsure whether this was the norm or whether IBM has started "thinking outside the data center" – a criticism I have previously used with other vendors.

Given IBM's traditional focus on enterprise-spanning deals and business, rather than IT challenges/opportunities, it's probably the former but IMO a key part of helping enterprise IT organizations support their customers is IT service management (ITSM). And IBM despite having a fit for purpose ITSM offering and probably thousands of ITSM "experts" throughout its organization has just not been in people's minds and ITSM conversations the last two years.

IBM markets at the enterprise level and this means many potential customers don't think “IBM” and then think “ITSM” (or the reverse) as they would with other ITSM tool vendors. It might seem a harsh thing to say but I believe it to be the reality. I think this might be about to change though – I'll come back to this after a quick detour.

Not so much what IBM has done with the Lotus product suite (I've a feeling I'm out of date here) but rather what they did at the event. I was impressed with IBM's emphasis on social. Not only the active encouragement for attendees to Tweet or similar during keynotes and IBM's own social activity; but also the use of Social Cafes. These weren't just places to sit down to do your social (or work)-related thang, the available staff also offered help in setting up and getting started with your future social self if you wanted it. Plus there were social competitions (the analyst in me was tempted to drop the "gamification" word but common sense prevailed) to add a little extra spice. Bottom line was that it felt a very social and modern event.

Like social, DevOps isn't really my area (it's Glenn O'Donnell's from a Forrester Ops perspective but we did co-author this report (blog link)). Glenn was busy presenting so I was Forrester's Ops representative at an IBM DevOps round table. Here are some of my thoughts from the 90 minutes we spent talking around the area:

I also dropped my usual DevOps hand grenade – that we need Service Dev not App Dev – but there were no casualties.

So I was harsh about IBM above but I'm the sort of analyst that will say these things to a vendor (yes, I can often appear rude). The good thing was that the IBMers I spoke with agreed with my comments and left me with the distinct impression that things are going to change in 2013. That IBM would be marketing/messaging at an ITSM level such that they are in people's minds (and RFPs) when selecting a new ITSM tool.

I could be wrong and as with other software vendors these good intentions could get lost on the path to execution; but right here, right now I'm willing to believe that IBM can and will deliver on the conversations we had. I personally hope that they do – ITSM tool vendor success means that both their and my customers succeed and hopefully we continue on our collective journey to that far off land of optimized IT service delivery and IT-enabled business success.

Well there you have it. Hopefully I didn't put the dumb in random. As always your comments and thoughts are appreciated and actively encouraged. 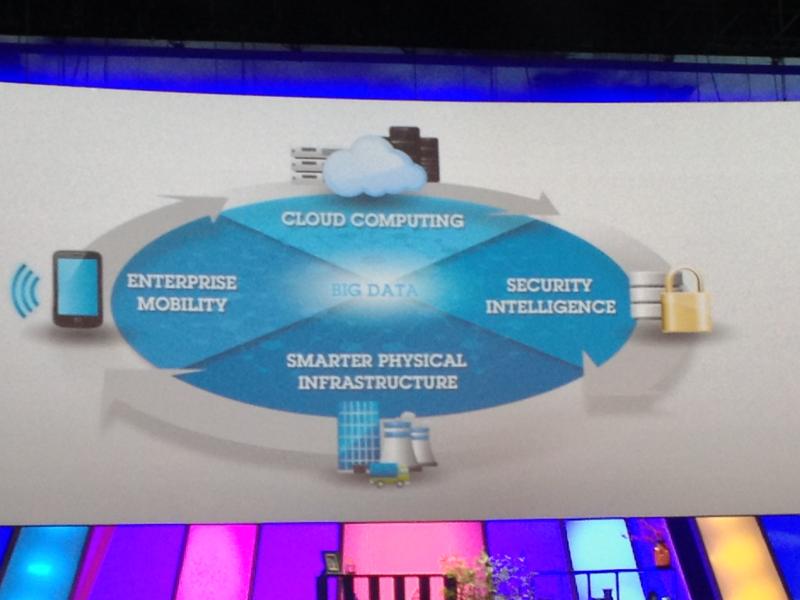 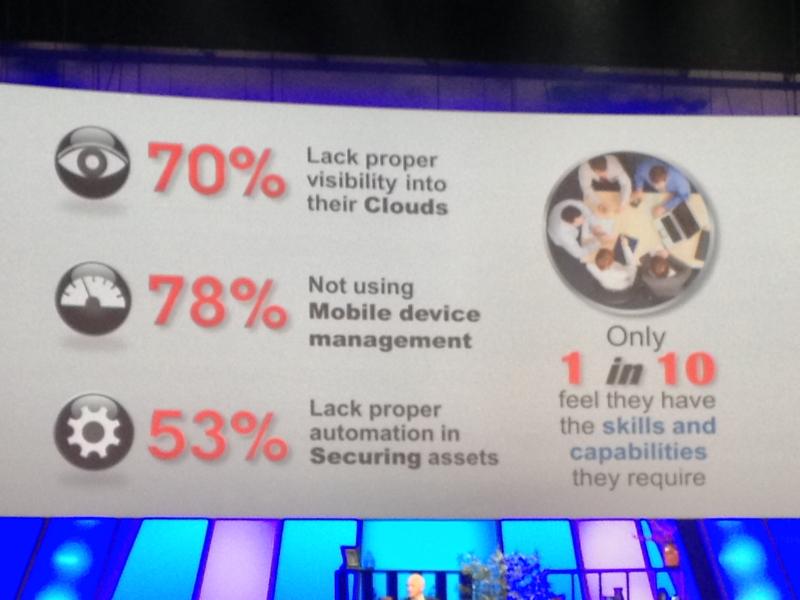