The Indian online retail market is still nascent, yet it is growing rapidly. Despite all of the existing challenges — underdeveloped logistics and supply chain operations, poor last-mile connectivity, delivery rejections at the doorstep when cash-on-delivery payments are used, and low conversion rates — online retail in India grew by 67% in 2013. Forrester expects India’s online retail spending to grow at a compound annual growth rate (CAGR) of more than 50% over the next five years as more Indian consumers start purchasing online. Our recently published report India Online Retail Forecast, 2013 To 2018 discusses our online retail forecast and the growth drivers for India.

On the demand side, Forrester sees a lot of room for growth in the number of Indian online buyers.

On the supply side, Forrester sees a big opportunity for online retailers.

Forrester recommends that Indian online retailers continue to build consumer trust and invest for the long term. As the online tenure of Indian consumers increases, they will become more confident with online buying. As the government invests more in education and telecommunications infrastructure, PC penetration and broadband penetration will increase. These things won’t change overnight — the companies that end up succeeding in India will be the ones that have invested in the country with a long-term approach and budget. 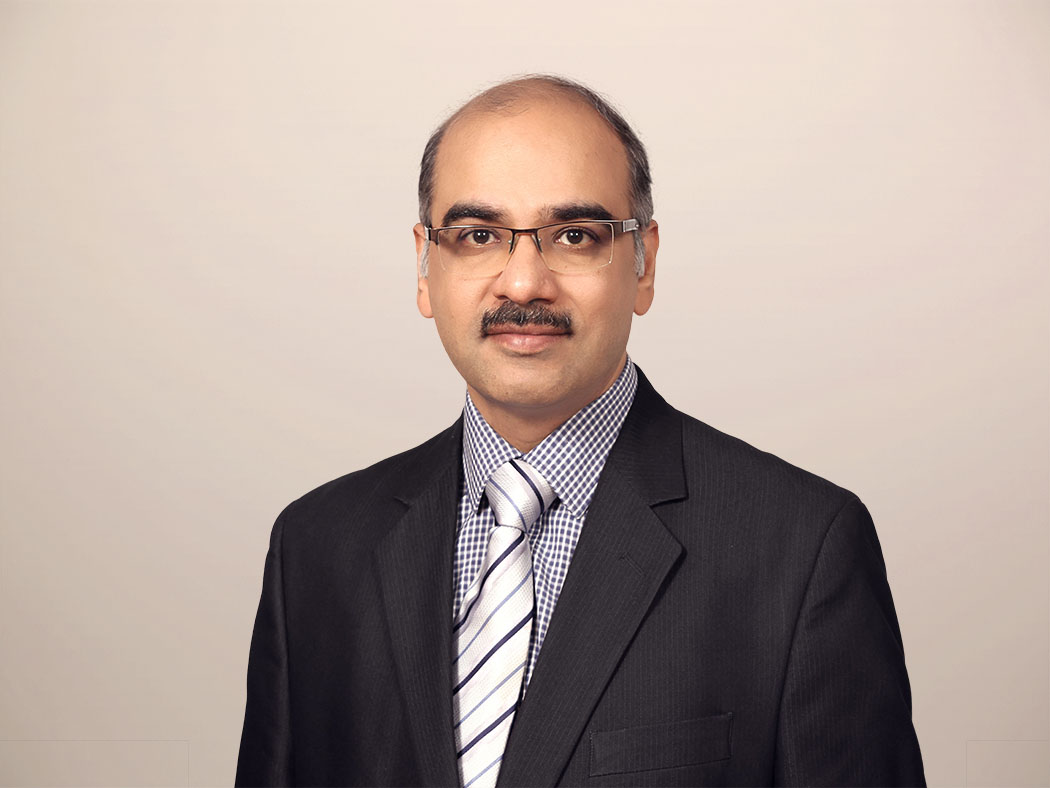 Brendan Witcher 5 days ago
Wise retailers will be highly detail-oriented in their holiday strategies, especially given the macro-level conditions across many global markets.
Read More
Blog

Fiona Swerdlow 5 days ago
Holiday planning is already well underway, and now it’s all about executing on marketing plans, site adjustments, and other finishing touches online and in-store. Read our insights to help you prep for the 2022 season!
Read More