I have spent the last three days attending Infosecurity Europe 2019, the largest security trade show in the UK and Europe. As ever, before coming I have tried to predict the big theme or trends that CISOs should take note of. However, the show is very similar to last year, with incremental evolution of products on display rather than disruptive innovation that breaks apart a segment of the industry. There have been few large-scale disruptive announcements on the scale seen at RSA such as the Microsoft and Chromium announcement. Picking one dominant theme was quite hard, because it was all a bit of déjà vu.

Here are some of my reflections on attending the event:

As ever, opinion is divided as to the value of events such as this for both end users and the vendors that attend them. But what can’t be denied is that spending time here gives a good sense for what people in the industry are talking about and allows networking across the industry. 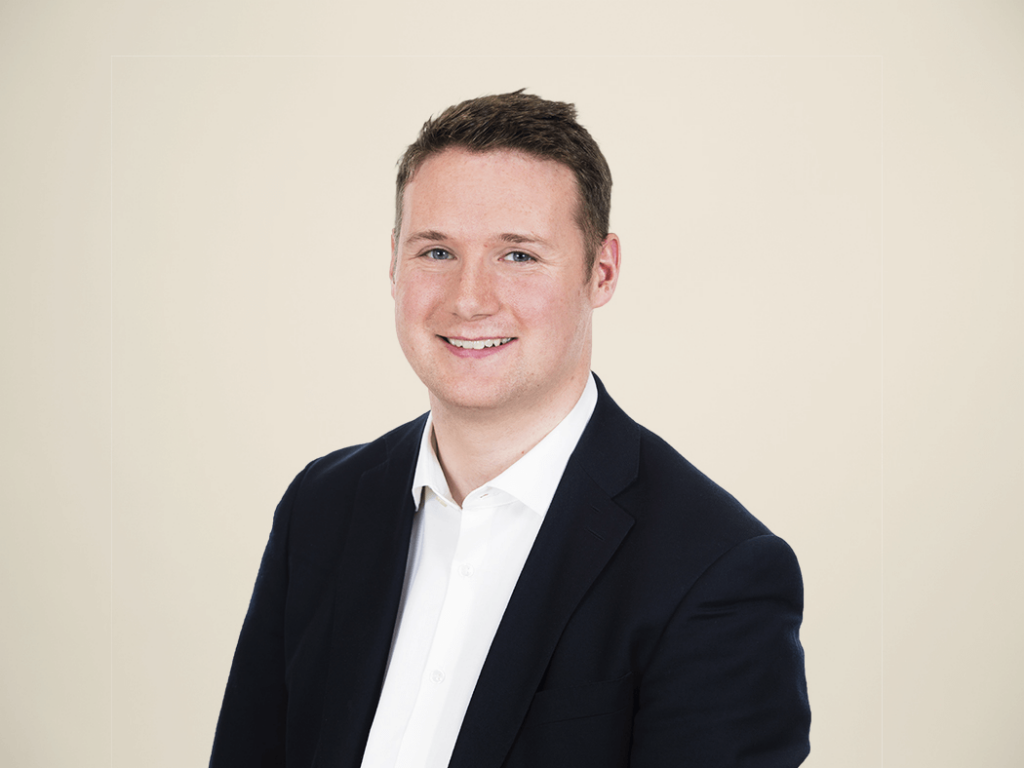 Cody Scott 3 days ago
What do Live Nation’s Taylor Swift ticketing debacle and cyber risk have in common? Bad assumptions. Whether you confidently believe that you can anticipate record ticket demand or believe that your payment processing infrastructure is secure enough to handle it, that belief is based on an assumption, and that assumption is based on the past […]
Read More
Blog

Janet Worthington 4 days ago
Software composition analysis (SCA) has lived for many years in the shadow of static application security testing (SAST) and dynamic application security testing (DAST) tools that have commanded bigger budgets, stakeholder attention, and vendor competition. This changed in May of 2021 when President Biden called on the public and private sector to secure the US […]
Read More