By any standard, 2018 will be remembered as a blockbuster year for media. On June 14, 2018, AT&T completed its acquisition of Time Warner for $85.4 billion, despite an appeal by the Department of Justice. A week later, Disney won the battle against Comcast to acquire 21st Century Fox for $71.3 billion. These were just two purchases that helped to make up the record $322.5 billion in media M&A in the first half of 2018. And the momentum continued into Q3, as Broadcom agreed to buy CA Technologies, AT&T acquired AppNexus, Marc and Lynne Benioff bought Time Magazine from Meredith, Comcast won the bid for Sky, SiriusXM is acquiring Pandora, and Interpublic Group (IPG) completed its purchase of Acxiom LLC.

Why should you care? The trend of tech and telecom firms buying media firms — which we expect to continue — makes life for advertisers more challenging and less predictable. In our predictions for the media industry for 2019, Forrester anticipates two more acquisitions: AT&T will buy Roku, and Google will win a bidding war for LiveRamp. While these deals aren’t likely to escalate into 11-figure territory, they will significantly add to the acquirers’ offerings and better position AT&T and Google in the big fight for advertising dollars — media’s battleground for 2019.

The current duopoly of Google and Facebook is already being challenged by Amazon — its Q3 ad sales were over $2.5 billion (123% growth over the last year), and it is clear that AT&T, Disney, and Verizon are entering the battle with content and distribution networks. With the acquisition of Roku, AT&T would have the biggest audience, and combined with a ton of data and a technology stack that enables precision targeting, it would offer a highly appealing proposition to advertisers. We believe that the marketing cloud vendors will start a bidding war for LiveRamp, but Google will win because it has the cash and potentially the most to gain. The new Google Marketing Platform would benefit from enhanced connectivity to the digital world outside Google (allowing it to build more relevant experiences), an expanded relationship with publishers, and a unique set of data and identity assets that would enhance its capabilities — beyond its walled-garden constraints.

But M&A isn’t the only thing going on in 2019. Check out Forrester’s media predictions for 2019. Next year promises to be a banner year for media — on top of 2018, that is saying quite a bit. Stay on top of the changes throughout the year by reading our research, listening to our podcasts, and checking in with our analysts. And the omnichannel advertising playbook can help marketers define the right strategy for them and their audiences, optimize their organization, and choose the right technology for their needs.

2019 is the year that transformation goes pragmatic. To understand the 14 major dynamics that will impact firms next year, download Forrester’s Predictions 2019 guide. 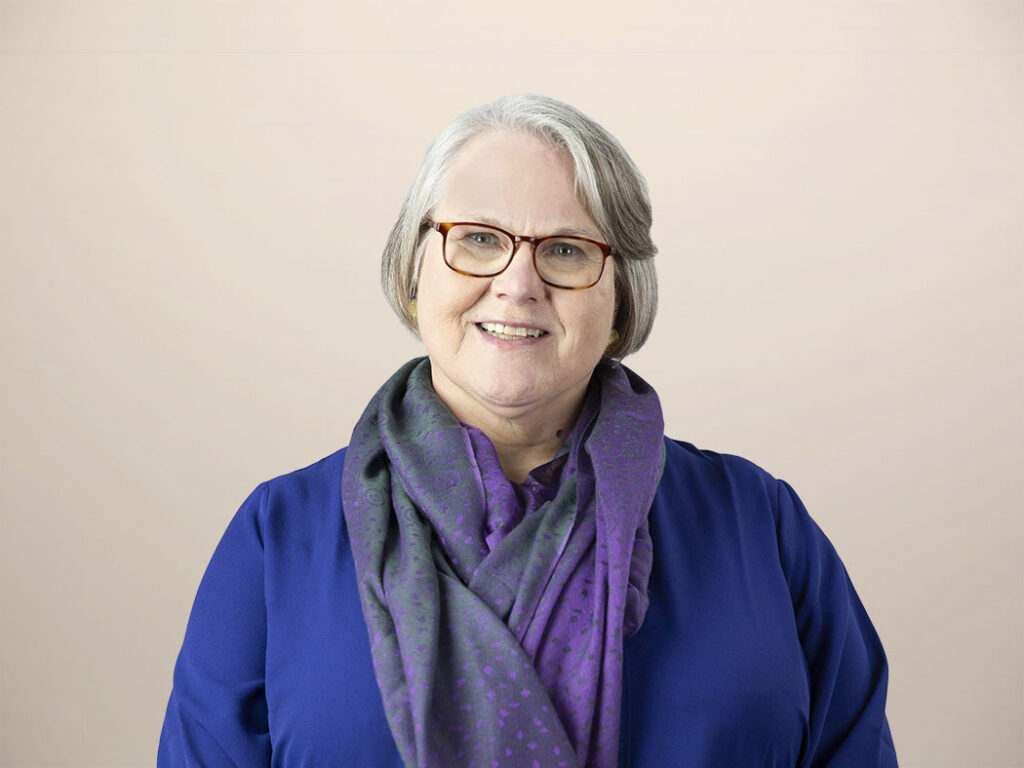 Ellen Carney 3 days ago
The global insurance industry will face a challenging market in 2023, with policy lapses, lower IT spending, and insurtech turbulence.
Read More
Blog