On Monday morning Xerox announced the
planned acquisition of ACS for approximately $6.4 billion. The acquisition will
be a big move for Xerox’s Ursula Burns, who just recently took over as CEO, and
it is indeed a “game-changer” for Xerox. Long known as a manufacturer of office
products such as copiers, Xerox has exhibited strong growth from its Global
Services business unit in recent years even as other parts of the organization
faced increasing levels of commoditization. This acquisition shows that Xerox is now dedicated to a services-driven transformation
of its business.

ACS is a $6.3B IT services company provider
of business process outsourcing (BPO), though it also offers system integration
and IT infrastructure outsourcing (BPO services represent 79% of the company’s
business). The company has exhibited decent
top-line growth in the last two fiscal years (5.9% and 6.7%, respectively), though
its BPO services performed better (7.4% in 2009, 10.9% in 2008). Xerox will no
doubt benefit from ACSs focus on two hot markets right now: healthcare and
government services.

The acquisition will bring Xerox one step
closer to becoming a major business services player. While Xerox Global Services (XGS) had built a
strong reputation as a provider of managed print services and document process
outsourcing, the company has lacked the breadth of business process expertise
that would enable it to build scale within key accounts – expertise that
companies like Accenture and Hewlett Packard could bring to customers as part
of more robust services offerings. Against a very broad base of large, global
services players, Xerox needed a way to quickly gain some credibility and
visibility or risk falling behind in the services game. ACS provide s a big step in moving its
business-services value proposition forward.

From ACS’s perspective, the company will
benefit from Xerox’s strong brand image and global sales channels. With 92% of
the company’s business currently coming from North America, the company has an
opportunity to capitalize on a globally-recognized brand, and to rapidly expand
its base of potential deals.

Though we predicted consolidation in the
services marketplace for years, this acquisition – coupled with the recent acquisition
of Perot by Dell – shows how much this consolidation may be driven by
non-traditional services players. 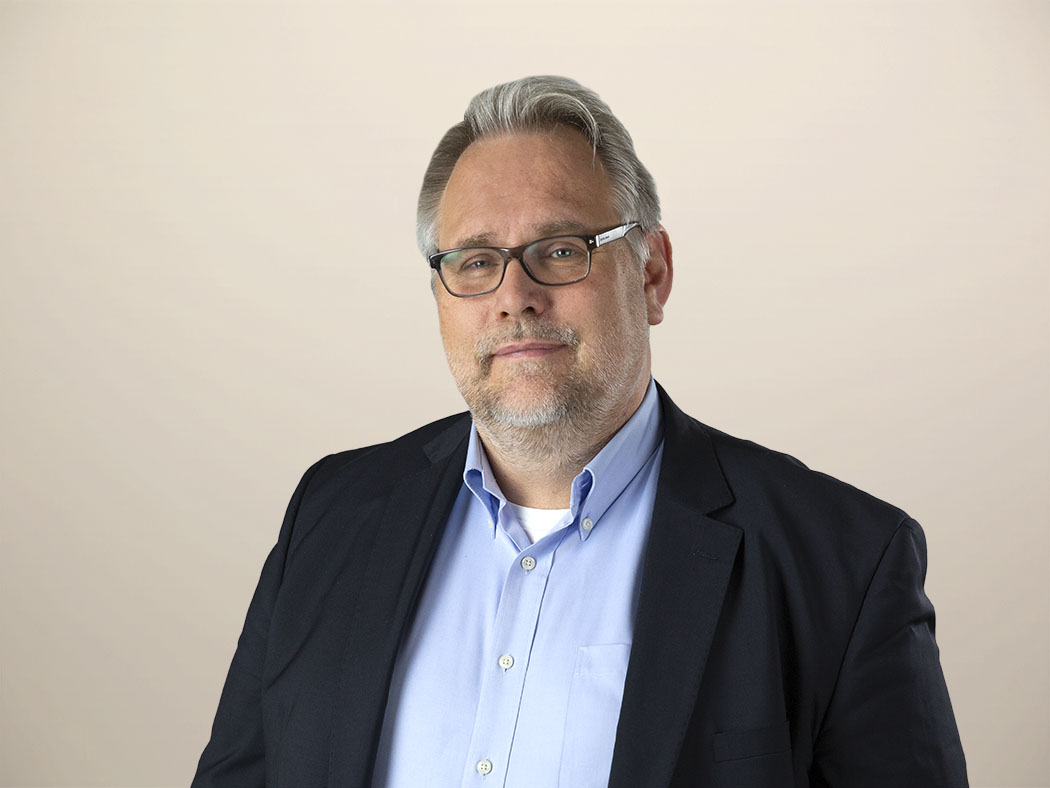