Skip to content
< Blogs
Home > Featured Blogs > The Real Amazon Question: Can Amazon Retain A Day One Culture When The Only Person From Day One Departs?

First, before you all jump to making comments: I have absolutely zero doubt that Amazon will retain its dominant foothold in retail and digital long after I type the last period of this post. But this post is about the culture and operating philosophy of the company — and the real question of “Can Amazon stay ‘Amazon-y’ after Jeff’s departure?”

I’ve worked for numerous companies that lost great leaders — individuals who were viewed as synonymous with the brand as the logo itself. It was like losing the most important piece of a puzzle — you can certainly go find something that basically fits in there, but the fix usually just reminds you of what lost in the first place. Granted, some are saying Jeff Bezos mentally stepped away from the company a while back to focus on broader, more strategic goals, but don’t think for a second that the folks at 410 Terry Avenue didn’t walk in every day remembering who signs their paychecks.

Additionally, Jeff Wilke (or as he said to me, “I’m referred to as The Other Jeff”), who is CEO of Amazon’s worldwide consumer business and was widely considered to be a potential successor to Jeff Bezos, announced last year that he will retire in 2021. Filling his shoes is an Amazon veteran, Dave Clark. Like Bezos, Wilke has been a pillar of strength and resolve, and I have little doubt he would bleed Amazon orange if wounded.

The obvious reality is that applying the Day One philosophy at a company that’s over 20 years old requires different things than a company than is just one day old. So what will it really take for Andy Jassy and Amazon to retain the culture that has made it so successful in so many areas of business? And what should other companies emulate? From my conversations with Amazon, observations of how Amazon operates, and, most importantly, what I’ve seen the company do that makes its culture and operating philosophy so different from others, here are the five key attitudes that Amazon must retain — and that other companies should learn from.

Walk In, Day One And Every Day, Without Holding On To How You Defined Yourself Yesterday

A bit Tony Robbins, yes, but history doesn’t define who you are today — that is true in life and in business. Amazon’s Day One philosophy allowed the company to take this to the extreme. Think about this: Why did Amazon come up with Alexa and Echo devices? These have nothing to do with retail. Why not Bank of America, or Geico, or Delta Airlines, or even another retailer for that matter? Because from the beginning, Jeff focused on what is possible given what the customer needs, not what his vision for the company was the day before. As he said in a 1999 interview (at the height of the tech bubble), “It doesn’t matter to me whether we’re a pure internet play. What’s important to me is to provide the best customer service. Internet, shm-internet.” Yes, he said shm-internet … that’s so Jeff.

I grew up just down the street from the great Walter Peyton, running back for the famous 1985 Chicago Bears. I will never forget his answer when asked how he managed to get so many yards as a runner, to which he replied something along the lines of: “Each time I’m going down, I just reach my arm out and get that extra yard. One run doesn’t seem that important, but do it consistently, add them up, and they make a difference.” Watch old footage of him and you will see this. Was he right? He carried the ball 3,838 times (theoretically adding 23% to his total yards). Amazon is always reaching out its arm and getting that extra yard out of already great runs.

Take Amazon Go, where customers use a smartphone and QR code to enter through a turnstile and “log in” to the store. Nobody else had anything close to it. And yet, just a few years later, Amazon announced you could login to the store by scanning your palm — no more need for a phone. Did Amazon need to do that? No, but this is how it wins customers — reach by reach. So many companies take the approach that “good is good enough.” But as Jim Collins said in the opening line of his book Good to Great, “Good is the enemy of great.” Once you decide good is good enough, you are conceding to competitors that are willing to work for the extra yard over and over again.

Constructively Doubt But Unconditionally Support Those With Responsibilities

Jeff Bezos’ motto of “disagree and commit” is critical for Amazon to stay the innovative company it has been. His philosophy was to never be the reason something failed. He hired great people to develop great ideas, and he supported them fully, even if he had doubts about their concepts. In other words, he got out of the way and gave his teams what they needed to learn, try, and succeed or fail on their own. Isn’t that why you hire qualified people after all? As the late, great Steve Jobs summed up, “It doesn’t make sense to hire smart people and tell them what to do; we hire smart people so they can tell us what to do.”

Keep Employees In All Departments Addicted To The Brand’s Energy

An ex-Amazon employee once said this to me about working at Amazon: “It was the worst place to work, and I wouldn’t go back to change it for the world.” It is no secret that Amazon’s corporate culture is competitive — hustle, work smart, and deliver. But there are two characteristics that Amazon’s culture must retain during Amazon A.B. (After Bezos):

Balance Your Business, Your Customers, And Your Tech Mindset

Amazon is the company it is today because it has a tech-first mindset and hires some of the best in the business to support it. It also has an impressive — but not perfect — track record of balancing that mindset with the question, “OK, what does the customer really want?” Most importantly, Amazon does this without thinking it needs to stay a traditional retailer to produce the answer. This ability alone separates the company from the pack.

However, Amazon does have a weakness in what I call the three-legged stool strategy: the business component. Why? Amazon often puts tech and ops people in charge of business responsibilities. Can you imagine putting a business strategy person in charge of developing technology like Alexa — someone like me? Sure, it gets done, but not as well as it could — and the same thing happens when you put a technologist in charge of business strategy. Jeff has the rare ability to be and balance all three as a leader, and I have no doubt about Andy Jassy’s ability to steer the ship. However, Amazon should do a better job of putting seasoned business professionals in place — down in the ranks — to partner with tech and ops people to run divisions like Amazon Go, Alexa, and AWS, instead of just the folks that helped build and launch the capabilities.

As I said before, this is what I’ve seen Amazon do consistently, where others fall short or simply fail altogether. None of this is secret sauce, and, with the right plan, could be applied to any business. I (shameless plug) look forward to working with Forrester’s clients to continue moving towards and improving their own Day One cultures and philosophies. You can learn more about my research here.

I wish all the folks at Amazon a very bright future, and to Jeff Bezos, I hope you find that “Day Done” is 1.5 trillion times sweeter than Day One.

This was originally published at Forrester’s website here, where you can find the rest of my ramblings and research about all things digital strategy. 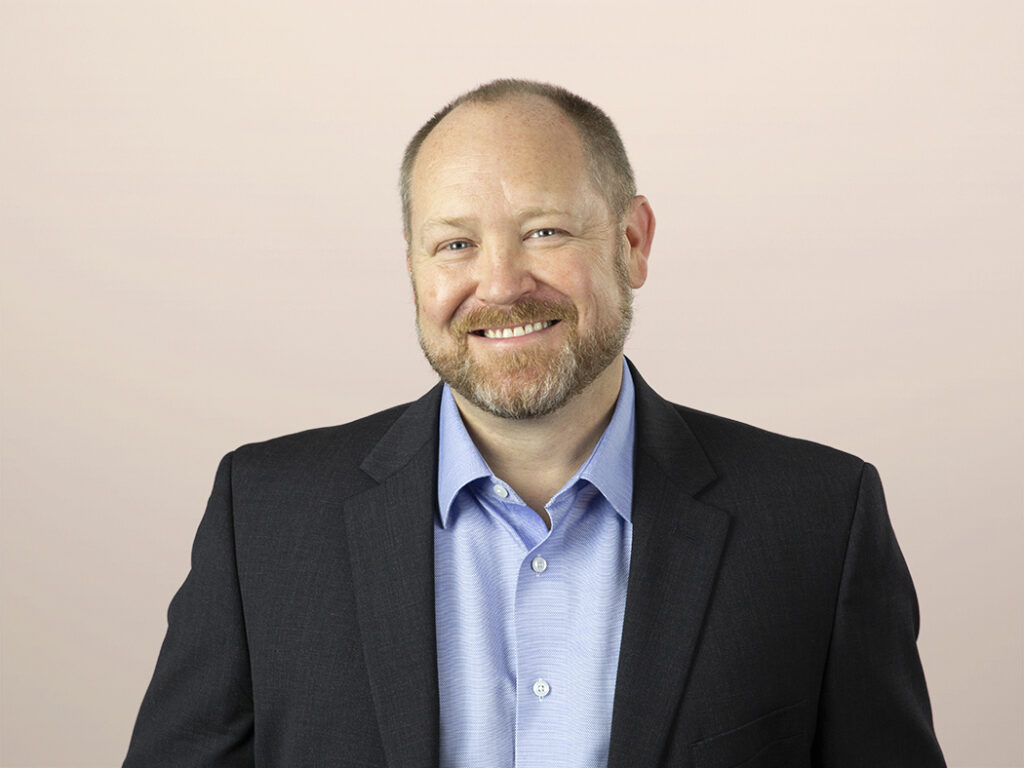 Design Do’s And Don’ts For Retailers This Holiday Season

Unlock Loyalty Throughout The Customer Lifecycle

Mary Pilecki November 17, 2022
Loyalty marketers, the scope of your job just expanded. And before you panic, it’s a good thing. Loyalty marketers have conventionally focused their efforts on customers post-purchase: increasing customer retention, enrichment, and advocacy. But brands and customers alike have faced unprecedented challenges over the last few years, including a pandemic, supply chain issues, and social […]
Read More