Over the past year and a half, we’ve been building out our coverage of the video game market, specifically on how enterprises can model their strategies to take advantage of innovation (see Level Up Your Cloud Strategy With Video Game Innovation and Lessons From Gaming: Lead With Cloud, Continuous Improvement, And Innovation). From this research, three trends have emerged that you should pay attention to, regardless of the industry you’re in.

1. How software is made. Increasingly, we see games composed of premade parts as opposed to custom code. This trend has been ongoing over the past decade, but we’re starting to reach another inflection point. While a few major games still leverage proprietary game engines, Unreal Engine and Unity have become the industry standard, simplifying game development. Game developers in both the mobile and traditional game spaces have started to leverage more premade modules (both open source and proprietary) provided by cloud players (AWS, Azure, and GCP all have offerings) and specialized providers (such as Beamable) — some of these services include cross-platform player identity management, DDoS protection, and even match-making capabilities. While some work remains in integrating into developer workflows (read: Unity and Unreal Engine integrations) and creating attractive financial models, we will see increasing uptake in this development pattern. Ultimately, what software developers want to really do is make software and create engaging experiences — they don’t want to spend time redeveloping engines.

2. How software is delivered. Specifically, this means where games are running. With game streaming (Xbox Cloud Gaming, Stadia, Luna, PS Now, etc.), cloud streaming platform are allowing players to pilot previously hardware-driven experiences anywhere, blurring the lines between mobile and console/PC experiences. There’s still a lot of challenges that game streaming faces, but over the next five years, we expect continuous investment into the breadth of game libraries and performance. This will have downstream effects on adjacent technologies, such as VDI (virtual desktops) and edge applications. One particularly interesting example of this comes from Microsoft, with Xbox’s Game Cloud and Game Pass providing near-console-quality experiences through web browsers, allowing for flexibility in terms of the game streaming source, enabling users to even use a local Xbox as a streaming source. When paired with emerging technologies like NVIDIA DLSS (AI-driven resolution enhancement), this flexibility in streaming sources opens up new possibilities in distributed run and render. Lessons learned from these low-latency experiences can be applied to making high-performing virtual work accessible anywhere.

3. How software ecosystems grow. Games as a service is evolving to games as a platform. Over the past decade, games have pioneered and refined a “free to use” or “free to play” gameplay model into a “games-as-a-service” model: An initial version of a game is released and then continuously updated on a routine cadence. Now, however, game developers have realized the value of a parallel ecosystem — player-developed content. The best example today is Roblox: Over 15 years, it has created a developer-friendly ecosystem in which custom content creators can formalize their offerings for monetary incentive, and other developers are looking to take advantage of this underutilized content/value creation flywheel. Xbox announced support for the concept at E3 2021, and we’re starting to see new examples of AAA publishers tackling this, as well (e.g., Electronics Arts with Battlefield Portal, a no-code engine for players to create custom game modes and share them).

While enterprise tech is no stranger to the trends above, what is worth tracking is the adoption and monetization models that come out of the gaming industry. As the enterprise platform competition heats up, the platforms with the most valuable ecosystem and consumer-friendly strategies will find themselves edging out the competition in level head-to-head evaluations. With a market value of over $100 billion, the gaming industry has room to experiment for the rest of us.

We are planning to cover more on the gaming and entertainment industry. If you would like to share your best practices in gaming, entertainment, or e-commerce (livestreaming), please schedule an inquiry (inquiry@forrester.com) or submit a briefing request. 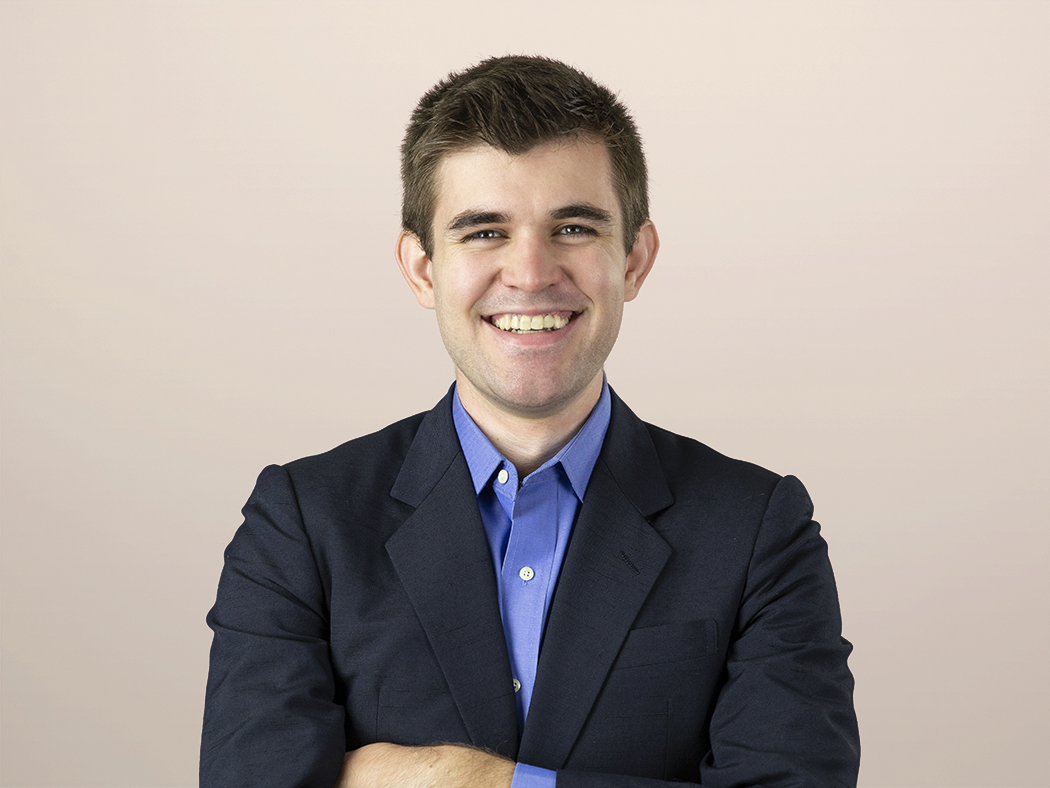 Our analysts provide their bold predictions for AI, cloud, automation, and edge computing in this live webinar.

Paul McKay 12 hours ago
Gaia-X launched to great fanfare in 2019 as a joint initiative of the German and French governments to reclaim data sovereignty from non-European public cloud providers. Despite hefty promises, production-ready services have not been delivered to the market, with customers continuing to wait like poor Godot. While the hype around Gaia-X has fizzled out, the […]
Read More
Blog

Bill Martorelli 2 days ago
Technology outsourcing is not dead, but it's changing. A lot. Learn which five areas you should review for your outsourcing strategy.
Read More