This week, Uber announced that it would close down its self-driving trucks business unit to focus on autonomous passenger vehicles. In July 2017, we predicted that logistics and shipping firms would replace human-driven double- and triple-freight trailers with human-directed platoons of autonomous trucks and fully autonomous trucks as quickly as practicable and legally permitted. Does this Uber announcement mean we were wrong? Absolutely not, and here’s why: 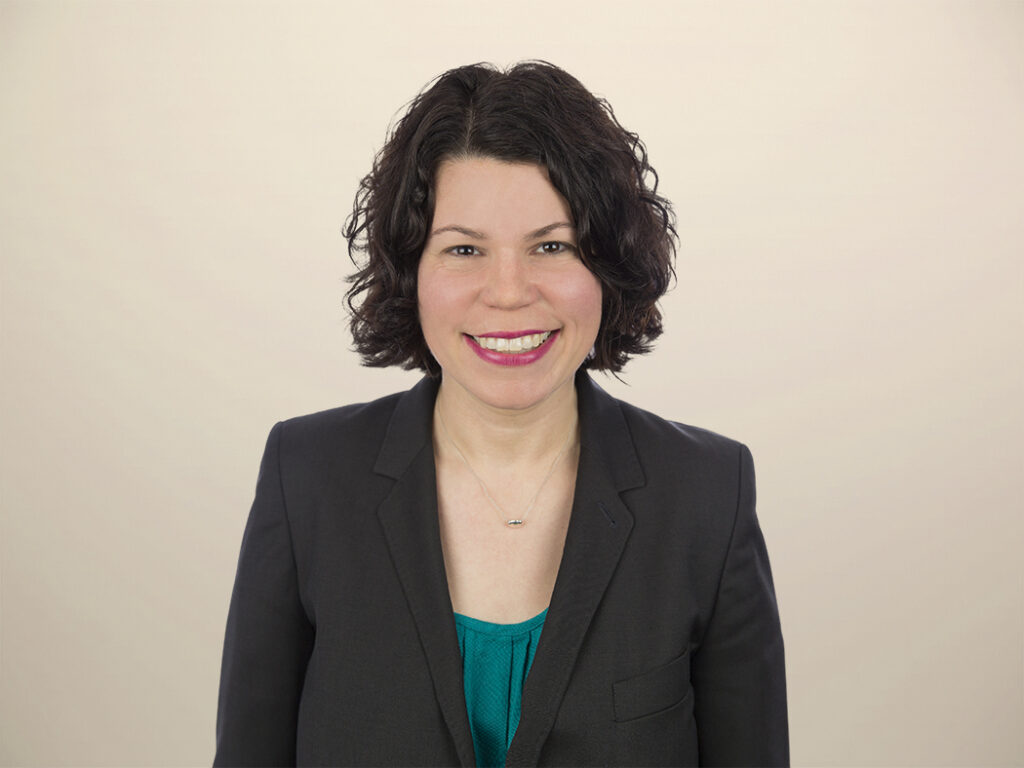 Michele Goetz 19 hours ago
Forrester provides guidance on how to succeed with AI governance with the NIST’s AI RMF 1.0.
Read More
Blog