Yesterday, the US Department of Justice (DOJ) and eight states sued Google, accusing the company of illegally abusing its monopoly on the technology that powers online advertising. According to the Justice Department’s complaint, Google’s dominance enables the company to take at least $0.30 of every dollar spent using Google’s advertising technology. The DOJ is seeking to unlock competition within the online advertising industry and, incidentally, diminish Google’s pricing power.

The Justice Department’s case — this lawsuit is the fifth of its kind since 2020 — cites numerous examples of Google’s dominance, escalating pressure on Google to sell much of its advertising technology business, including the company’s ad server for publishers (which it’s been developing since buying DoubleClick in 2007) and its ad exchange. Google’s executives are cognizant of their advertising technology’s dominance and, at times, uneasy about it. For example, the lawsuit quoted one Google executive asking, during an internal meeting, whether there was “a deeper issue with [Google] owning the platform, the exchange, and a huge network” in a way that’s analogous to “Goldman or Citibank [owning] the” New York Stock Exchange. Google responded to the lawsuit by claiming that the Justice Department is ignoring “enormous competition” in the online advertising industry.

For Now, This Announcement Doesn’t Change Anything For Marketers

Decades of precedent suggest that this case will be decided by judges who determine antitrust violations based on whether they increase prices for consumers. This precedent favors Google, whose services are mostly free for and preferred by consumers. The Justice Department seems willing to lose cases like this, however, to broaden the scope of antitrust law, setting them up for a successful lawsuit in the future.

If that happens, it would trigger significant changes for the online advertising industry:

If you’re interested in learning more, click here to set up a guidance session with me. Stay tuned for our coverage of Google’s earnings next week. 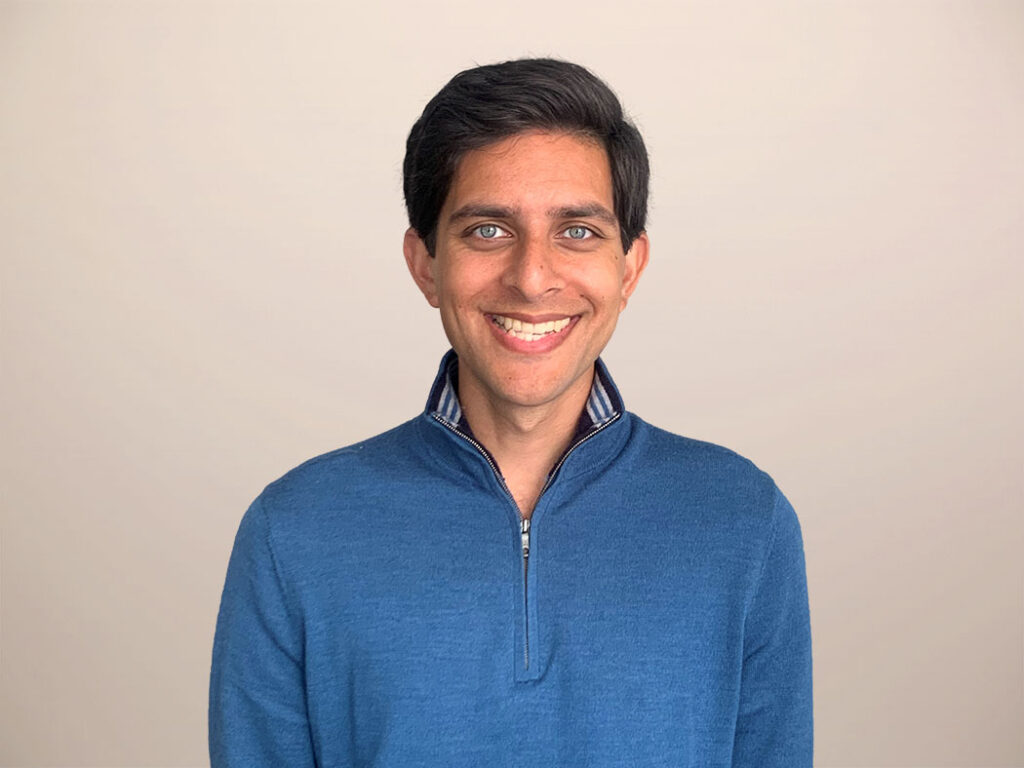 Mary Pilecki 23 hours ago
As one of the most popular loyalty programs in the world, the stakes for the Starbucks Rewards program are high. Today, the program boasts nearly 29 million active members, and over half of Starbucks sales are driven through the program. Starbucks Rewards members collect “stars” for every purchase they make, redeemable for free drinks, food, […]
Read More
Blog

Tina Moffett 2 days ago
Marketing analytics is the practice of measuring, managing, and analyzing data from marketing initiatives — including channels, programs, campaigns, and tactics — to improve marketing effectiveness and identify opportunities to optimize short- and long-term objectives. You probably already have basic marketing measurement approaches running — whether it’s last-touch or a 30/60/90-day analysis of your email […]
Read More