The speculation has been swirling for months that Netflix was getting into the ad business. We’ve long seen this as necessary for Netflix and have been clear about the upside, so no big shock there.

What is notable is the news that Netflix chose Microsoft as its adtech partner. Why Microsoft?

Microsoft’s acquisition of Xandr, announced in late 2021 and just completed, makes this feasible. Xandr (née AppNexus) was an early, dominant player in the programmatic display ad space and, when acquired by AT&T back in 2018, began to hang its hat on the TV/video ad opportunity.

Netflix is going to need help building an ad offering from scratch, and that’s not a small lift, but it’s not new for Xandr. Back in 2019, we gave Xandr mixed reviews for its converged TV strategy and capabilities, but its current public-facing story checks many of the right boxes: solutions for monetizing programmatic streaming inventory and advanced TV, holistic yield management, ad serving, supporting clients’ preferred industry IDs — these are all requisites. Plus, Xandr’s legacy of sitting between buyers and sellers, unlike more traditional demand-side platforms (buy-side tech) or supply-side platforms (sell-side tech), lends it a unique perspective on the needs of both.

Though Microsoft and Netflix haven’t had a strong commercial relationship until now, the two companies have ties. Brad Smith, Microsoft’s president and vice chair, sits on Netflix’s board, and Reed Hastings sat on Microsoft’s board from 2007 to 2012. In addition, Netflix’s first version of “Watch Instantly” used Microsoft’s Silverlight for streaming (instead of the more commonly used Flash Player), and Xbox 360 was the first console to feature an HD Netflix streaming app.

Notably, other potential adtech partners such as FreeWheel or Google have interests competitive to Netflix’s. They both sit inside companies that have their own content plays in streaming TV. This likely knocked them out of the running.

A question remains: Will this partnership really push the envelope on innovating the ad experience itself? For example, in developing new formats or models in streaming TV? Microsoft does bring gaming to the table, where there’s opportunity and innovation but nascency. If these new partners can translate this kind of next-gen thinking into the more traditional streaming TV ad ecosystem — where the ad experience is, well, just plain bad (too many ad pods, too many repeating ads) — that’s where magic could happen. 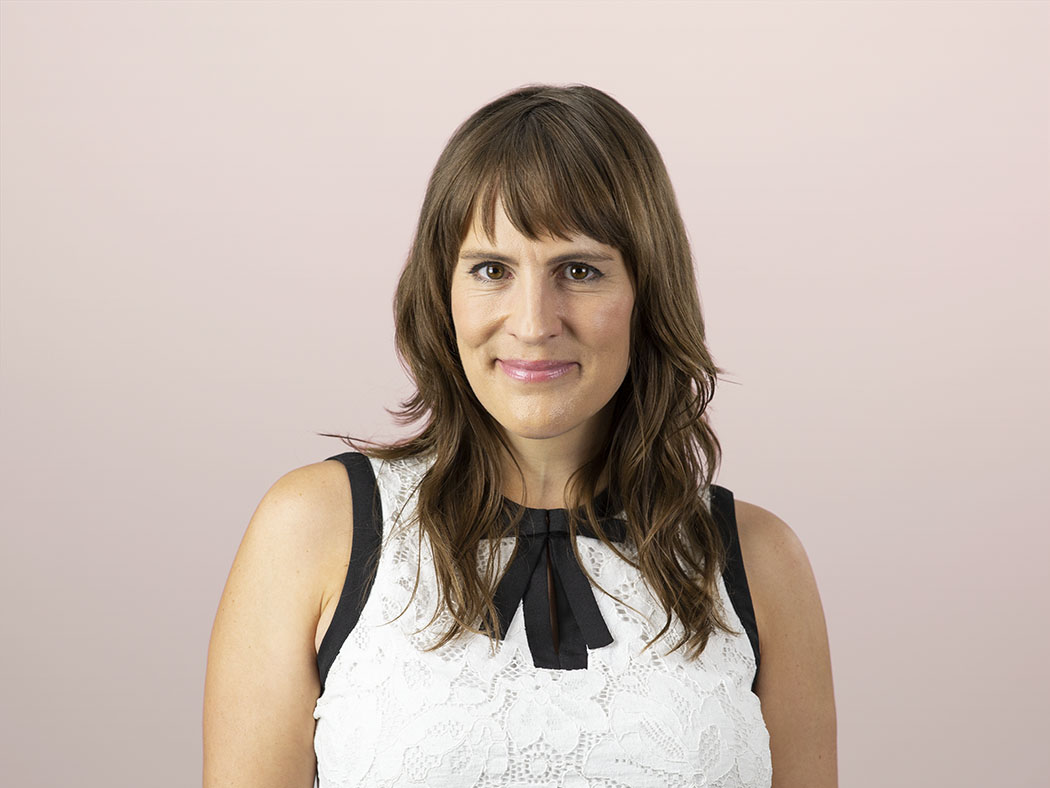 Emily Pfeiffer 5 days ago
In our new report, Forrester establishes standards for which technical functions are core (required) and common (often included) to the primary categories of commerce tech.
Read More
Blog