International orders grew 34% for HP . . . not this year but actually back in 1964 when non-US orders accounted for 23 percent of HP’s revenues.  While the growth of non-US tech revenues is in the news today, HP’s international orders first exceeded domestic orders not recently but as far back as 1975.

In my research on market entry and market opportunity assessment (MOA), I recently spoke to strategists at HP about how they evaluate markets.  As I was leaving the building, I stopped in to the HP museum and spent some time with the HP archivist.   The highlights of the visit include seeing the first HP device built in the now famous Palo Alto garage and a calculator that brought back memories of my father in his overstuffed chair “figuring out how to pay for college.”  I was not only impressed by the history embodied in that room but also with the value that HP places on recording and memorializing its “life” as an organization.  Not to sound too sappy but it really brings the company and the industry to life.

I’ve spent the last few weeks reading through some documents on the history of HP’s entry into international markets.  There are valuable lessons to be gleaned from their experiences.   I’ve written about many of those lessons in reports and blog posts but thought I'd draw out a few of them here. 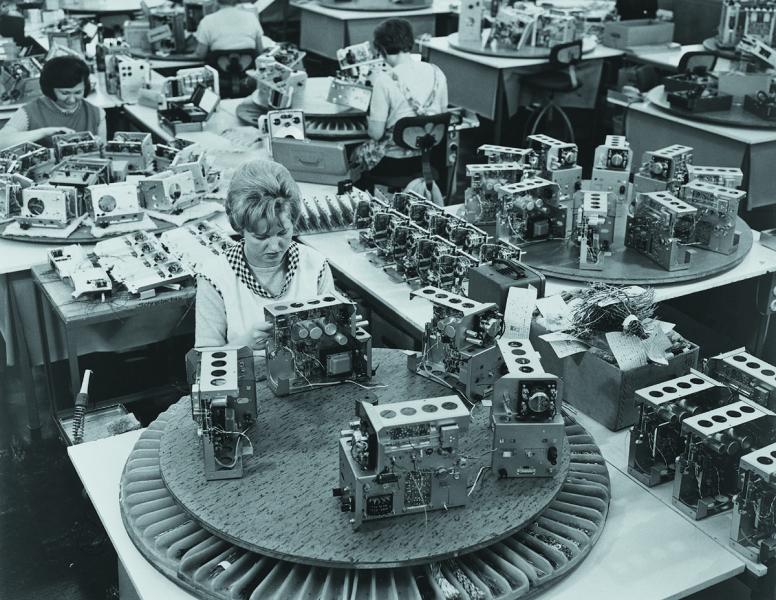 The first lesson was to recognize catalysts for technology adoption and market opportunity, and to evaluate those potential markets.  While HP had begun selling overseas some time during the war, the Treaty of Rome in 1956 signaled the opportunity to invest more systematically in Europe.  The advantages of the new market would require a local presence, however, and HP set out to identify a local site: its first MOA in action.  The choice for corporate operations was Switzerland, selected for its low country risk (a post-war priority), its positive international business climate, and its “rock-solid currency and financial system” – all criteria common today.  A second site, Germany, was selected for manufacturing for its stable economy, skilled labor force and large internal market.  The German export policies favored HP’s plan to export up to 80 percent of its products.

Another catalyst for international expansion was found in the Treaty of Montevideo signed in 1960, which established the economic association of Latin American countries committed to eliminating tariffs and other trade barriers, and gave HP an opportunity to move into new geographies in the Americas.  HP began doing business through two distributors in Brazil in 1963 and established local operations itself in 1964.

In another example, the Indian election of Rajiv Gandhi in 1984 — which led to the liberalization of India’s policies toward investment and access to local markets — served as a catalyst to HP’s increased investment in India.  By 1989 it had established a joint venture (JV) with Blue Star Ltd. for sales and service and future manufacturing for the Indian market.  HP eventually bought out the JV entirely in 1995.

As HP expanded its presence in international markets — particularly those in which there were not established markets in which to sell — HP participated in local conferences and trade shows.  In 1961, HP executives participated in a Business International conference in New Delhi during which they met with government and business leaders.  In 1963, Dave Packard participated in IEEE in Brazil, as part of his research of opportunities in the Brazilian market.  And, in 1969 HP staged its first exhibit in Russia at the Moscow Fair.  Because product advertising and publicity didn’t exist in socialist countries, potential customers were met through industrial trade fairs and relationships with local government and non-governmental agencies.  In Moscow the Ministry of Technology helped HP in marketing its products in Russia.  In China, HP established the HP Computer Centre of Beijing University and later the China HP Design Automation Center at Qinhua University.  In all cases, relationships were important to the success of market entry.  All of this — partnerships with government ministries, participation in trade fairs and conferences, and affiliations with local universities — likely sounds familiar to those exploring certain emerging markets today.

Part of this business development road show included mobile demonstration laboratories in the US and Europe.  In Latin America, the “Travelab” took to the seas in the freighter SS Mormacwave, which sailed from Los Angeles on June 10th 1966. Two staterooms aboard the vessel housed an exhibit of HP equipment.  The “electronics showboat” lists ports of call in Panama, Columbia, Venezuela, Trinidad, Brazil, Argentina and Peru.  The ship was a supplementary step to participation in Latin American trade shows and technical conferences and enabled HP to circumvent the myriad customs regulations and transportation challenges of the region.  This is one I’ve actually not heard of — although it’s similar to the concept of a datacenter in a shipping container — and could likely be leveraged in other regions. I love the creativity, a definite plus in dealing with emerging markets.

I could go on and on but here I am indulging my academic side. Suffice it to say that the scramble for “emerging markets” is nothing new to HP. Roughly each decade saw expansion in a new region: 1950s in Europe, the '60s in Latin America, '70s in Russia and '80s in China.

I’ll conclude with a few final lessons that should be called out from the HP archives on international expansion. 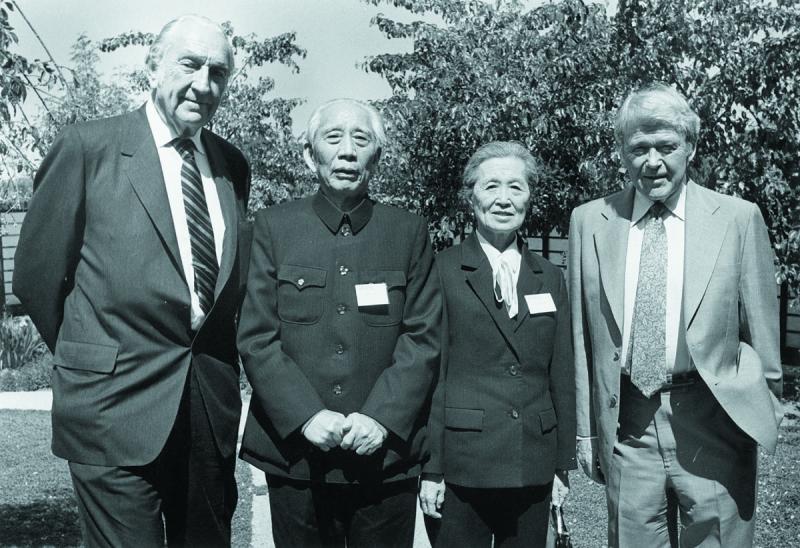 Phil Brunkard 2 days ago
Leadership in essence is about persuasion — winning people’s hearts and minds. Leaders must connect with empathy and emotion to lead, influence, and inspire. Stories connect with us emotionally. And our emotions drive our decisions subconsciously. We do this before we apply logic and intellectual reasoning to justify the decision we already made subconsciously. Leadership […]
Read More
Blog