Yesterday we received the very sad news that our great friend and wonderful colleague Julie Giera passed away earlier this week. Although we were well aware of the fact that Julie had been battling breast cancer for several years, I still find it difficult to comprehend the news – in particular since we had lost another great analyst colleague – Andrew Parker – only a few months earlier.

Julie was one of the great stars and a leading voice of Giga Information Group – the analyst firm later to be acquired by Forrester in 2003. She was instrumental in establishing and extending the Giga brand and influence across a wide community of different stakeholders, including many CIOs as well as the senior executives of many tech vendors. She later continued that fame with Forrester where she quickly became a thought leader around the broader IT services market change issues. Julie was one of the founding members of the vendor strategy research team and many of the key reports that she authored over the last years are still relevant today and represent key highlights of our team’s research portfolio. A lot of her great research can still be viewed and downloaded online, so check out the following:

Are Barbarians At The Gates Of Outsourcing?

Services Providers: Are You Ready For The New IT Ecosystem?

Her passion for helping clients even in the most difficult scenarios clearly went above and beyond anything that could be expected from an analyst. For example, she would get on an airplane from the US to Europe within just a few hours after a desperate salesperson calling her in order to assist a UK-based customer in a most difficult outsourcing contract negotiation. She was referred to as the “top advisor” by many top executives within the IT services industry. Her influence and guidance clearly extended that of her peers and framed many of the portfolio structures and go-to-market strategies of the leading market players.

But most important for me was the mentorship and guidance she offered to her younger colleagues. Over ten years ago – I was still in the early stages of my own analyst career – she took me under her wings and I can say today that this was probably one of the best things that ever happened to me. With her intellectual background, her analytical capacity, and the strong dedication she always showed for her work and her clients, she was a shining example and an inspiration for junior folks like me. I will always be grateful for the opportunity to have been able to work with her and I will deeply miss her.

Here is how other Forresterites remember Julie… 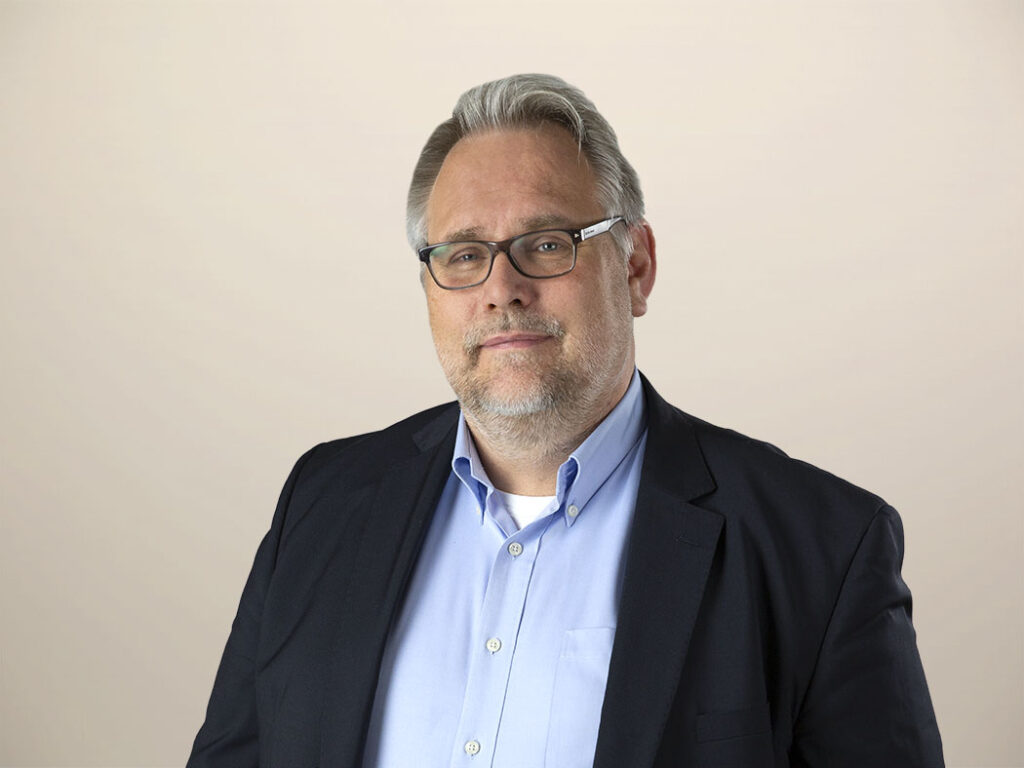