As of late 2011, more than half the organizations we surveyed in Asia Pacific excluding Japan (APEJ) are either currently using or actively planning cloud initiatives — 52% in fact. This number has nearly tripled since 2009.

But adoption rates alone don’t tell the whole story. Vendor strategists should also be closely tracking how organizations evolve from ad hoc, disjointed cloud projects to well-defined, effectively managed cloud procurement. Our recent survey results indicate a surprising degree of maturity across the region — along with some clear areas for growth.

Clients should note that the above data is part of a much broader report. Forrester interviewed 530 enterprises from six countries and territories in the Asia Pacific region, including Australia, China, Hong Kong, India, Malaysia, and Singapore, in its Forrsights Strategy Spotlight: Cloud In Asia Pacific Excluding Japan, Q3 2011. Respondents comprised 85% IT decision-makers and 15% business decision-makers. 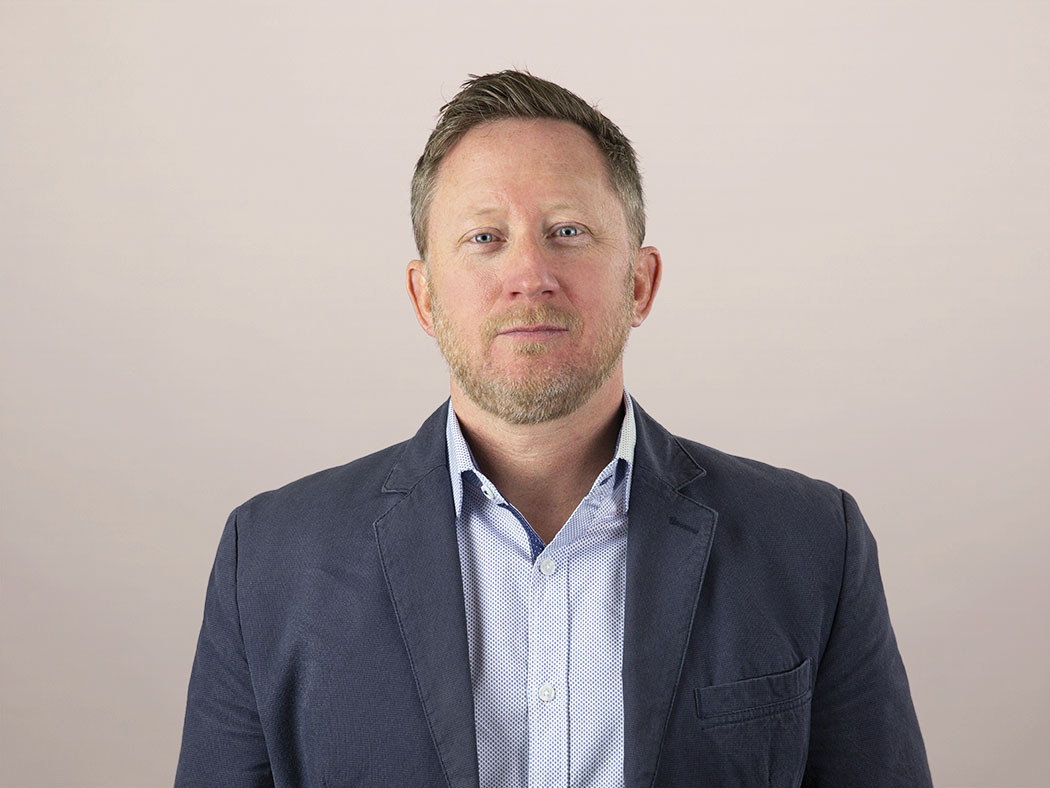 Kate Leggett 2 days ago
Ready to give up on your CRM deployment? Before you do, you should know: CRM is a huge market. It is valued at $63.91 billion today and projected to grow to $145.79 billion by 2029, at a CAGR of 12.5%. Eighty-two percent of enterprises use CRM. Yet when I surveyed hundreds of business and IT […]
Read More
Blog