Skip to content
< Blogs
Home > Featured Blogs > Improving The Federal Customer Experience Is A National Security Imperative
Improving the U.S. federal customer experience (CX) is crucial to our nation’s long-term security. I’m not exaggerating. Improving federal CX is about far more than just boosting an agency’s ranking on the American Customer Satisfaction Index (ACSI) or raising a Net Promoter Score. It’s even about more than influencing the success or failure of major policies – and we all saw how the initial breakdown of healthcare.gov hurt the implementation of the Affordable Care Act.
Poor federal CX actually weakens the underpinnings of our political system by making people less proud and optimistic about the country itself. Forrester has the data to prove it. The pilot run of our enhanced CX Index shows that the worse a citizen’s experience as the customer of a federal agency, the less likely that person is to say he is proud of the country and optimistic about its future. Not a particular agency, official, or administration – the country itself.
And now for the really bad news: federal CX is in crisis right now. As a whole, the federal agencies we rated in the pilot CX Index averaged a rank of “Very Poor,” far below the average of any other sector we studied. Even the Department of Veterans Affairs (VA) – the highest-scoring agency we rated – was among the very lowest ranked organizations in any industry, and its poor CX is hurting pride and optimism in the country among the very veterans who’ve risked their lives to protect it. It gets worse from there. The lowest-scoring agencies, with customer bases far larger than the VA’s, are having a catastrophic effect on the patriotism of hundreds of millions of Americans.
But there are better times ahead, as I explain in our new 2015 government CX predictions report. The administration has spent the past year laying the foundation for a revolution in federal CX. The cornerstones of this foundation are the new capabilities embodied in 18F and the US Digital Service, the ambitious goals enshrined in the customer service cross-agency priority goal, and the solid CX improvement guidance offered by the US Digital Services Playbook. These high-profile improvements join a growing host of other exemplars, including accomplished hubs of CX innovation like the General Services Administration’s Office of Citizen Services and Innovative Technologies and the Office of Personnel Management’s Innovation Lab, as well as recent and planned CX improvement projects in the Social Security Administration, US Postal Service, and Internal Revenue Service. I could go on.
Thanks to burgeoning initiatives like these, federal CX has finally reached a tipping point. A slow but inexorable CX revolution is beginning that will, with the patient application of best practices, yield great improvements to the ease, effectiveness, and even the emotional quality of federal CX. That will, in turn, strengthen the pride and optimism of federal customers – the American people. And that’s a win not just for agencies’ ACSI scores or the particular policies they carry out, but for the long-term success of the entire American experiment.
By the way, federal CX trends don’t occur in a vacuum. To learn how they compare with developments in private sector customer experience, check out Predictions 2015: The Race From Good To Great Customer Experiences Heats Up or contact us. Please visit our Predictions 2015 page for a full list of Forrester's predictions reports. 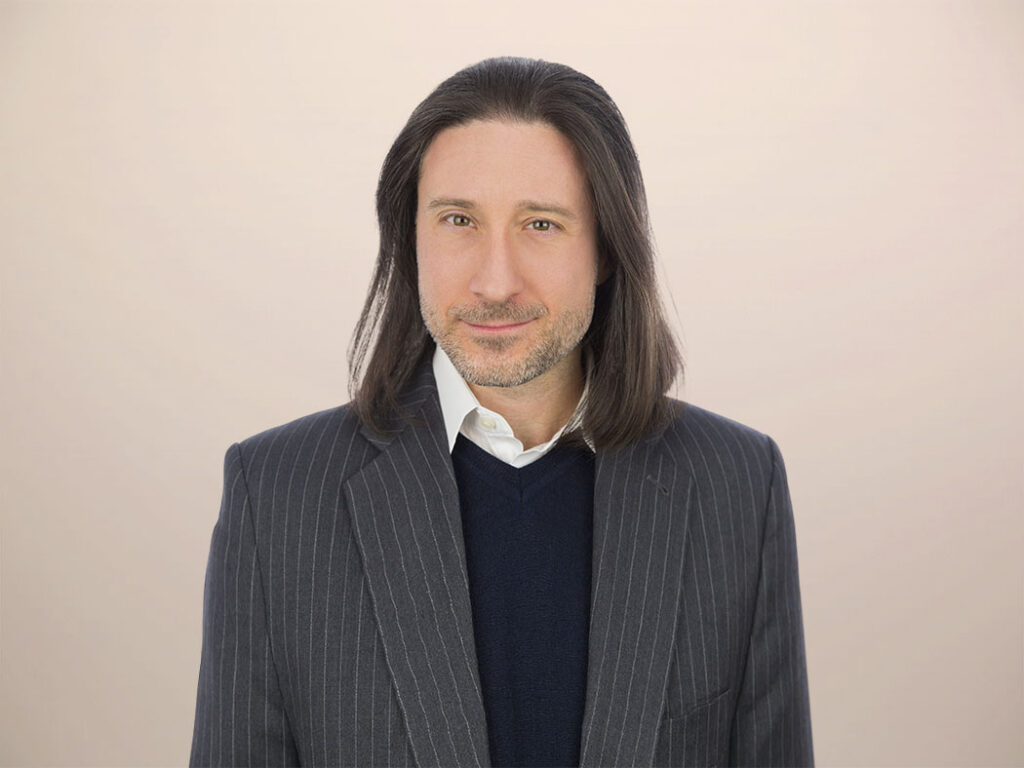 Stephanie Liu 3 days ago
In the era of data deprecation, many B2C marketing clients are asking me “How can I get more first-party data?” or “How do I get more customers to share data with me?” It’s a valid question and a totally understandable one. A common recommendation (including from Forrester) to contend with the loss of third-party cookies, […]
Read More
Blog