Black Friday has been a constant feature in the postmortem of the 2014 UK holiday sales season. It has gradually extended its influence across the Atlantic over the years; despite having no cultural significance outside of the US (Black Friday is a sales day that traditionally follows the US Thanksgiving holiday). Retailers in France, Germany and Spain tested the waters with Black Friday promotions in 2014. But it was in the UK where Black Friday sales surged to new heights.

UK retailers who embraced Black Friday reported massive sales uplift on the day. Department store House of Fraser recorded a 125% increase in year on year sales while Very.co.uk saw orders jump 134% compared to Black Friday 2013.Yet, for most, this uplift did not translate to an overall sales increase or the holiday season.

Our new report "Black Friday: The Sales That Stole Christmas", written with my colleague Martin Gill, evaluates the impact of Black Friday sales in the UK holiday season 2014, foretelling what is on the horizon for the rest of Europe as:

Black Friday Has Changes The Cadence Of Holiday Sales. Black Friday has arrived in the UK with a bang, but for most eBusiness executives it hasn’t driven a massive sales uplift. Instead, it’s pulled customer purchasing forward in the holiday season, leaving like-for-like sales reasonably static.

Deep Discounting Hurts Holiday Margins. Holiday sales are vital for retailers, with 23% of European eCommerce sales occurring in November and December. But heavy discounting hurts margins. For some eBusiness professionals, Black Friday was a great customer acquisition tool, but for others it’s less lucrative.

At the MetaPack Delivery Conference 2015 in London last week, Black Friday was the hot topic of discussion for retailers and carriers alike. The intense and early holiday peak it caused is forcing both parties to reevaluate their strategy and preparation for the holiday season 2015. As Sir Stuart Rose acknowledged during the closing panel session of the day,  that Black Friday was an "extremely bad idea" but equally it is not going away!

Black Friday pushed sales forward to the end of November changing the overall holiday sales cycle and putting pressure on systems, personnel and carrier networks. Black Friday has changed the game for retailers who will need to re-evaluate their strategy and tactics – not just to win serve and retain new customers, but to simply manage this new holiday sales cycle with an intense and early peak. 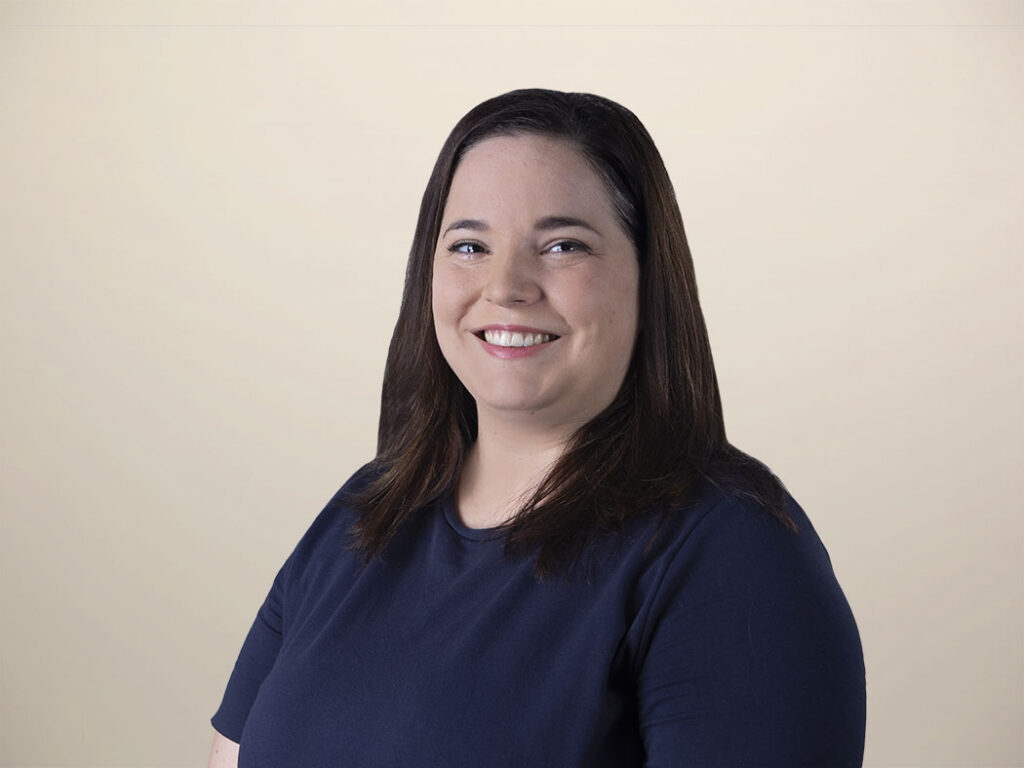 Jitender Miglani 8 hours ago
In June 2022, the headline inflation in the US reached a 40-year high of 9.1%, spurring multitudes of news articles about the US economy and its impact on the US consumer wallet. The headline inflation number is important, but keep in mind that inflation varies (sometimes significantly) by category.
Read More
Blog